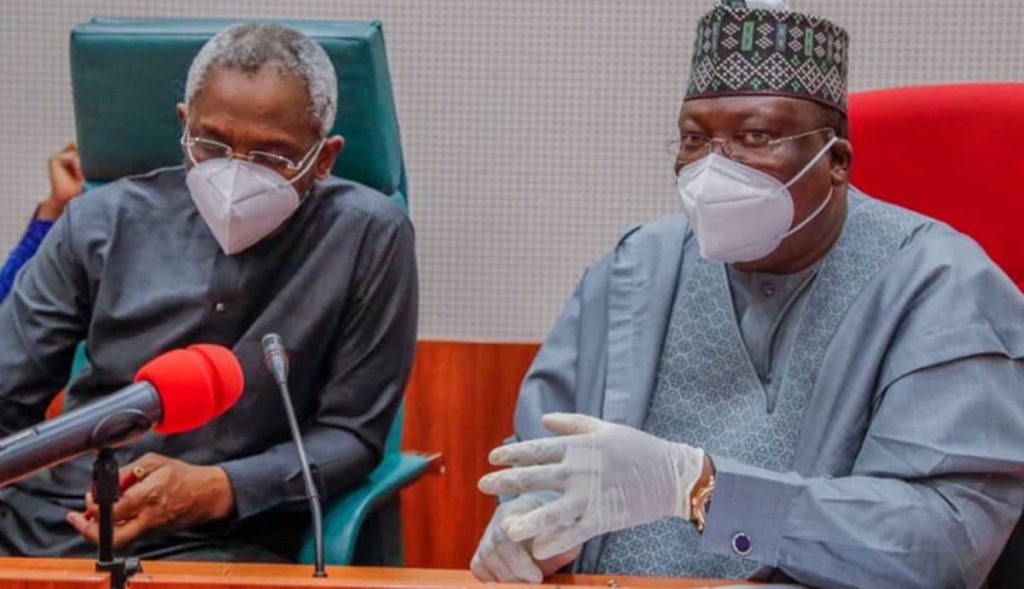 SERAP is accusing them of failing to publish reports of all completed public hearings and corruption probes by the National Assembly since 1999.

In the suit number FHC/ABJ/CS/1065/2020 filed at the Federal High Court, Abuja, SERAP is seeking an order of mandamus to compel Lawal and Gbajabiamila to release the findings.

SERAP is also seeking an order for the disclosure of the number and names of individuals, companies and MDAs indicted since 1999.

The rights group wants an order to stop lawmakers from directly getting involved in the execution of projects by MDAs, and to ensure the proper and effective exercise of their oversight functions.

SERAP’s lawyers, Kolawole Oluwadare and Opeyemi Owolabi, said there is no legally justifiable reason why the information should not be made available to Nigerians, and why the prosecution of indicted suspects should not be pursued where there is admissible evidence.

No date has been fixed for the hearing of the suit.