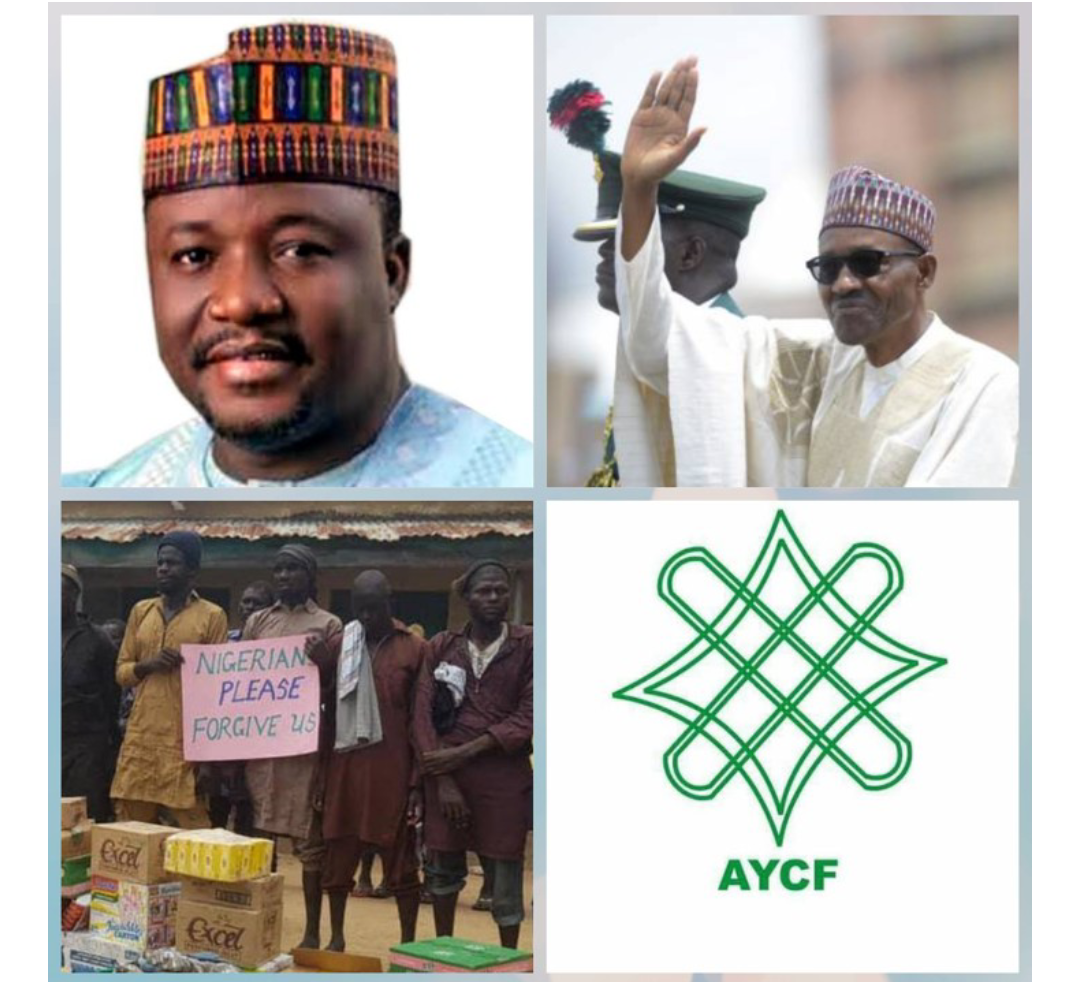 The Arewa Youth Consultative Forum has said President Muhammadu Buhari should not pardon “repentant” Boko Haram fighters that would later become Taliban and spring unrest such as happened in Afghanistan.

AYCF warned that the pardoned Boko Haram insurgents who were reintegrated into the society may replicate in Nigeria what Talibans did in Afghanistan.

The AYCF National President, Yerima Shettima, said the Boko Haram insurgents may take over the Nigerian government like the Taliban did in Afghanistan.

Shettima said this while speaking with Daily Post while condemning the decision of the Nigerian government to rehabilitate repentant Boko Haram members.

He said, “Things like this should be an experience we should work on ahead of time to avert, and that is why I defer from this ideology of granting amnesty to people who committed so much damage to Nigeria.

“In the case of the Taliban in Afghanistan, you will see that it’s the same thing that replicated itself that we in Nigeria are almost bumping into now.

“Remember that it was the idea of Obama to grant some Taliban leaders amnesty; eventually, they gathered momentum and suddenly ousted a legitimate government because they see themselves as the government already.

“This same experience we are likely to have, but God forbid, we will resist such in Nigeria. Why should somebody who committed the crime of killing people, chasing people out of their homes to IDP camps, killing them still be reintegrated into the society?

“Instead of trying to rehabilitate victims back to their homes, the government is celebrating the same man who artificially created the trouble for them that they are exhausted. They may probably regroup and attack again; we are now busy granting them amnesty; I really don’t understand what Nigerians think at times.

“If you grant them amnesty, do you think the society will allow them to sit around? It’s impossible. Government should be all out to fight them once and for all, prosecute them and make them face the law because that would serve as a deterrent to those who felt cheated would be happy, and the society would also know that you can’t do things wrongly and get away with it. This will even serve as a deterrent to those thinking of committing such crimes.

“Today, we have a problem of terrorism with bandits; if you think you can’t prosecute them but grant them amnesty, then there is no need to keep people in prison; allow everybody to come back home, give amnesty to everybody lets know we are in a society where crime becomes the order of the day.”