You Lied to Me Just to Sleep With Me: Lady Calls Out Broda Shaggi for Taking Advantage of Her 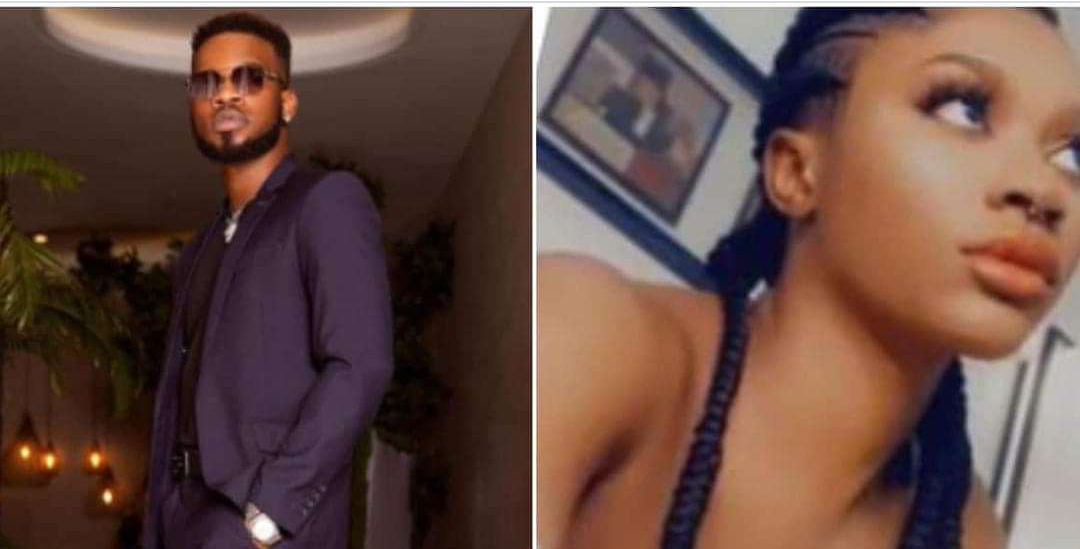 You Lied to Me Just to Sleep With Me: Lady Calls Out Broda Shaggi for Taking Advantage of Her

Just like September, the month of October is starti g to look like it will not be scandal free as popular comedian and actor, Broda Shaggi has been dragged on social media.

He lied to me

The whole drama started when Mr Macaroni made a post claiming that he is saving himself for marriage and Broda Shaggi noted that he had decided to do the same, a sarcastic comment Adewalespicyjay failed to figure out.

The young lady in her post questioned why the comedian would lie to her just because he wanted to sleep with her.

Not stopping there, she slammed the comedian for lying about keeping himself with marriage after they had had several intimate sessions together.

Adewalespicyjay also added the after Shaggi took advantage of her, he started ignoring her because he was tired of the relationship and went for another girl.

“So she think say Shagi serious about the vir*gin thing or she just dey find way to blow?”

“He was obviously joking so why the clout?”

“Obviously, the girl has been looking for a yardstick to drag him before, cos clearly he was being sarcastic with his statement.”

“You’re an adult, if you choose to engage in consensual sexual relationship with another adult pls own it with your chest. Let’s learn to take responsibility for our actions abeg. Enough said.”

“Nobody has ever called Shaggi out. It’s so hard to believe, I want to believe she is clout chasing.”

One thought on “You Lied to Me Just to Sleep With Me: Lady Calls Out Broda Shaggi for Taking Advantage of Her”