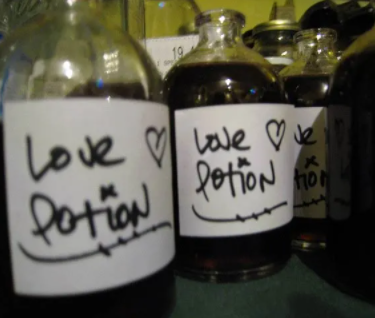 A prophetess, Edna Lovely Worleru, who was convicted and sentenced to life imprisonment has died.

She was sentenced last week Thursday, September 16, by a high court in Rivers State.

Two days after her sentence began, she died.

It was reported last week that Worleru, a prophetess with a church in Rumuche community in Emohua Local Government Area, Rivers state, was sentenced to life imprisonment for preparing a “poisonous” substance for one Onyema Bright who asked her to make love potion for her to administer on a prophet name Isreal Georgewill who she had an interest in.

Unfortunately, Israel Georgewill, a prophet in another church in the community, died after the love potion was given to him.

The murder case was instituted in 2012 but Onyema Bright and Edna Worleru were sentenced to life imprisonment on September 16.

The state prosecution council, Chidi Ekeh, who confirmed the death of the prophetess on Monday, September 20, said she died last week Saturday, September 18, after a brief illness.

The lawyer added that the corpse of the deceased still remained the property of the Federal Government and may not be released to the family.