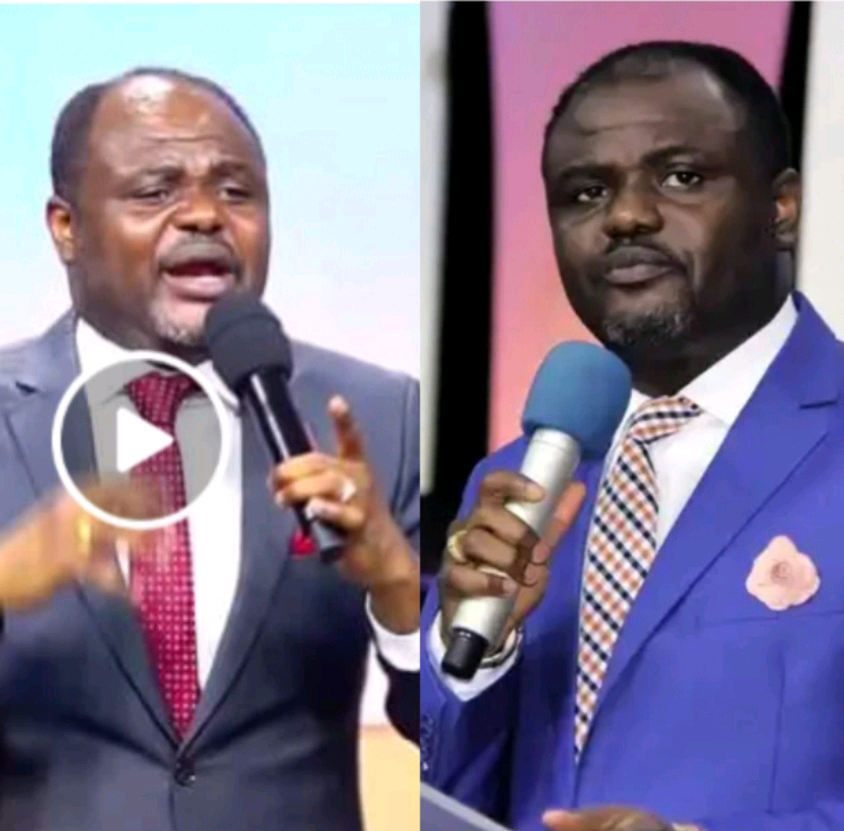 Legit News Hub’s
SOCIETY NEWS“Praying With ‘In The Name Of Jesus’ Is Praying To A Man” -Pastor Abel Damina Said In A VideoPublished 6 days ago on September 29, 2021By Legitpost-Reporter

FacebookTwitterWhatsAppTelegramPinterestShare
In one of Pastor Abel Damina’s messages on the topic captured ‘In Christ Realities‘, the minister threw more light on a controversial question, ‘if Jesus is God, why is He called the Son of God?’

As you all know, Dr. Abel Damina is the founder of Abel Damina Ministries and Power City International. The pastor is one of the most respected ministers of God in Nigeria.

The Pastor while answering that question, said that those who are praying ‘in the name of Jesus’ are praying to a man and that man lives in them. Well, read carefully the exact words of the pastor from the video to air your opinion.

Pastor Dr. Abel Damina from the video: “Listen carefully, Son of God means when God Almighty descends into humanity and takes up fresh. So the amalgamation of deity with humanity is what is called the Son of God. Son of man is when God became a man 100% while Son of God is the union of deity; that’s why you too are a Son of God because God lives on your inside.