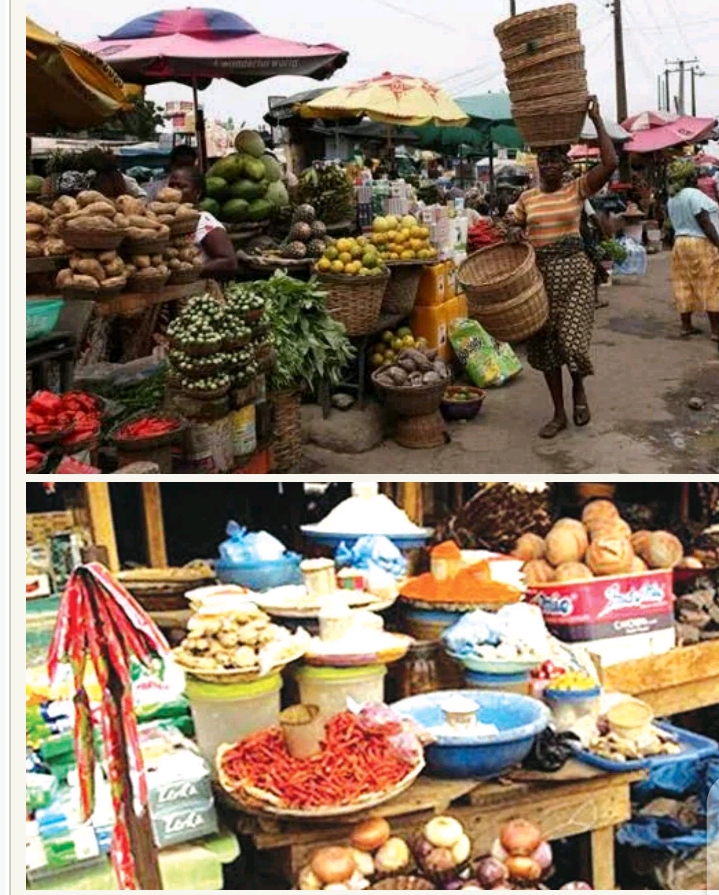 Nigerians now taking loans to buy food as 68% of households suffer food insecurity
The National Bureau of Statistics (NBS) says 68 percent of Nigerian households experienced moderate or severe food insecurity in August as a result of the COVID-19 pandemic.
According to the national longitudinal survey on the socio-economic effects of COVID-19 on Nigerian households, conducted by the bureau in August, 51 percent of households used loans taken after the pandemic began to pay for food items.

“About one in four households were already indebted prior to the pandemic while nearly one-third have taken out new loans since the onset of the pandemic,” the report read.
“The food security situation in Nigeria remains precarious, even as the lockdown restrictions continue to be loosened,”
“The share of households experiencing moderate or severe food insecurity remained high at 68% in August 2020.”
Indebted households reported that 55 percent of the loans were obtained from friends or relatives.

“Loans obtained from more formal sources were far less frequent with only 9 percent of respondents reporting loans obtained from banks and microfinance institutions and 16 percent from cooperatives and savings associations,” the report explained.
“This could reflect barriers faced by Nigerian households to obtain formal loans in the face of a crisis and that many households instead must turn to friends and relatives for loans.”
The NBS reported that the overall share of respondents who are working is back to pre-pandemic levels.

However, six percent of the respondents have not worked at all since the pandemic began while 60 percent have experienced periods without work; which according to the NBS indicates instability in the job market.
The data office said 1,881 households from the baseline were contacted and 1,789 households were fully interviewed.
https://www.thecable.ng/nigerians-now-taking-loans-to-buy-food-as-68-of-households-suffer-food-insecurity