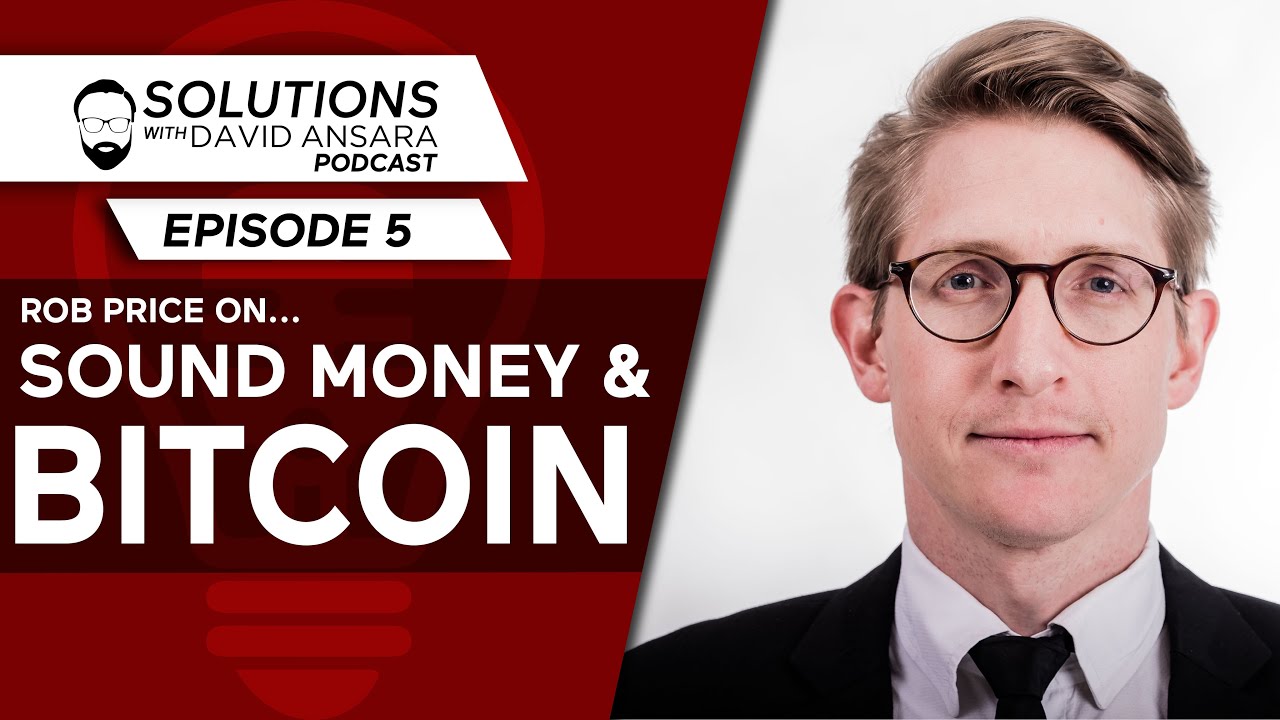 In this article, I present five reasons why bitcoin mining energy consumption is worthwhile as we endeavour to liberate millions from financial tyranny. First, though, a couple of foundational principles that we can agree upon:

Energy is a scarce resource; the environment is precious, and conservation thereof is a good principle; and each individual values energy differently.

Some of us find value in exercise, others don’t. Some value sport, politics, social media and Britney Spears concerts. While we may judge those at a Britney concert, generally aren’t judgmental of the energy used that goes into the organisation and hosting of such an event, or try to regulate it. So, why do we judge bitcoin’s energy consumption? More on that in a moment – let’s get into those five reasons:

“Proof of work” is bitcoin’s consensus mechanism whereby “miners” utilise specialised computer hardware and electricity to secure the network. They get paid with new bitcoin in return.

We do not know how much energy is used by miners. We only know how many hashes are being allocated to the network by the hardware called Asics – at the time of writing, about 282 million TH/second.

To get an indication of the estimate variability, Cambridge University estimates that bitcoin energy consumption ranges anywhere between 50.13TW/h and 180TW/h. That’s a big estimate range, even for economists (I should know, I am one), and should raise some initial doubt when drawing clear policy conclusions from this data.

The price paid by bitcoin miners for electricity is particularly uncertain, and it reveals something unique about mining and its potential impact on the energy industry.

Bitcoin miners are only profitable if they can secure cheap electricity. The cheapest electricity is stranded energy, or free energy. While energy is a scarce resource, significant amounts of electricity are wasted every single day because it is difficult to optimise production for consumption – ask Eskom (bad joke, sorry).

Power generation facilities generally cannot to turn on/off at the flick of a switch and consumer demand for electricity varies substantially across time of day, day of week and season. Electricity also does not transport or store particularly well. So large amounts of energy are ploughed into the earth because energy might be undesired by consumers at a given time or place.

Unlike other electricity consumers, bitcoin miners can run almost anywhere, so they can be transported directly to power sources. Bitcoin miners hunt down stranded electricity – so, contrary to popular opinion, they rarely compete with consumers and do not consume average electricity prices. For example, there are very few bitcoin miners in South Africa because it is infeasible given the high cost of electricity.

Renewable energy sources like solar and wind are notoriously intermittent, have high upfront fixed costs and tend to be located far from consumers. These factors present additional challenges relative to coal power plants, for example. Bitcoin miners can offer renewable energy providers a baseload of demand, which can make their operations more economically viable in a way that no other industry can. There is evidence of dynamic at an industrial scale in Texas.

Miners can also turn off in a heartbeat, which implies that energy regulators can turn off bitcoin miners if the grid ever experiences instability. This provides robustness to energy grids, as evidenced in Texas in February 2022.

Returning to my question, “Why do we judge the energy usage of proof-of-work blockchain miners?” Why don’t we judge the amount of energy used by global banks? There are two key insights in answering this question.

Blockchain transparency: Hash-rate data is available, which is unlike any other industry in the world. So, while the estimates of bitcoin mining’s energy consumption are inaccurate, they can still be calculated, which creates a focal point for detractors.

Detractors: Many people do not like or do not understand bitcoin. If you do not see value in bitcoin, then clearly you won’t think the energy usage is worth it. So, we should not be surprised that detractors focus on energy consumption.

What about bitcoin’s users – do they think the energy usage is worthwhile?

Women in Afghanistan are unable to access bank accounts due to their gender but can use bitcoin as a bank account to conduct work on the Internet.

Venezuelan families suffering from hyperinflation have been able to use bitcoin to feed their families.

Political dissidents in Nigeria or Belarus have used bitcoin as a crowd-funding platform to fight political oppression.

These are small examples of politically oppressed people who can liberate themselves from tyranny because of decentralised, secure and censorship-resistant money. No matter the energy usage, there is an argument to be made that bitcoin’s positive impact on human rights vastly supersedes its energy cost.

4. The “alternative”, proof of stake, has major drawbacks, including censorship

Despite the massive potential benefits of proof of work, advocates for ethereum proof of stake might argue that there is an alternative to PoW — can’t we just shift to PoS and save the energy? No, these consensus mechanisms are not substitutes.

This tech is untested. There exists no longstanding decentralised and successful PoS blockchain.

Staking pools appear to give power to large, centralised custodians, mirroring dynamics seen in traditional finance. There is risk of censorship and government control.

PoW pushes miners to capture stranded energy sources in far-flung regions of the earth, which is inherently decentralising.

Centralisation and censorship risks do not imply the ethereum is useless but this is a major risk that is largely glossed over by optimistic ethereum holders.

Returning to the challenge of energy conservation: we need to up our efforts to protect our scarce resources. So, why are we consuming resources at such a rapid rate?

The answer is staring us right in the face… zero interest rates! What are governments telling us when they lower interest rates? Consume more! More houses, cars, clothes and whatever else. Are we surprised that we damage the environment when we encourage everyone in the world to consume more than they can afford?

Developed market interest rates have been close to zero for more than 10 years, promoting debt-fuelled consumption

The solution to environmental damage is to bring a halt to debt-fuelled consumption. The adoption of sound money assets that are out of the hands of governments and free of censorship is our best hope at achieving this goal.

Rob Price, is the founder of Sound Money, a digital asset investment firm. He was previously head of asset allocation at Alexander Forbes.