May 10, 2021 Banditry In Katsina, Breaking news in Nigeria 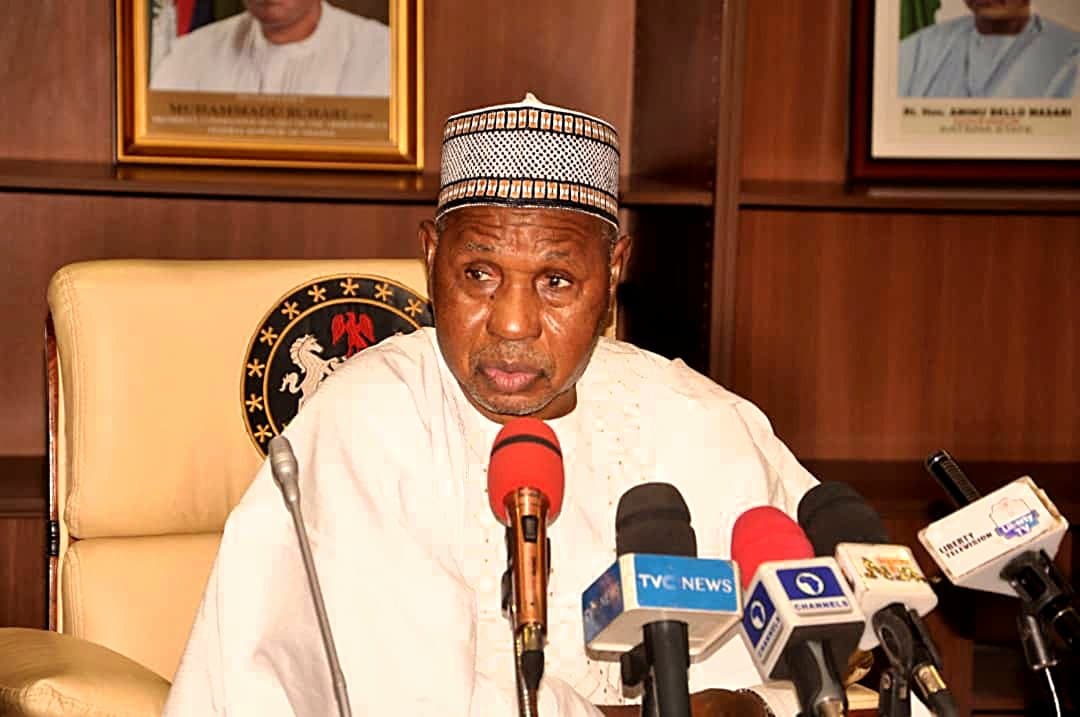 Suspected armed bandits have launched a fresh attack in the northwestern state of Katsina – The criminals invaded a mosque while Muslim worshippers were observing a midnight prayer and abducted 40 people – A resident said the town had earlier been notified of the attack and they prepared but the bandits took them unawares by using another entry point.

Armed bandits have reportedly abducted 40 Muslim worshippers while observing Tahajjud, a kind of midnight prayer, at a mosque in Jibiya town of Katsina state.

According to Daily Nigerian, residents of the town said dozens of gunmen invaded the mosque around 2am on Monday, May 10, and took away the worshippers. No fewer than 40 Muslim worshippers have been abducted by armed bandits at a mosque in Jibiya town, Katsina state. Photo credit: @GovernorMasari Source: Twitter It was gathered that the bandits initially picked 47 congregants, including women and children, but seven later escaped and returned. A resident identified as Lawal Jibiya said neighbouring villagers had alerted them about the impending attack, after sighting the movements of the bandits heading towards the town.

He added that hundreds of youth and local vigilante group in the town were on alert and ready to confront the bandits. However, the criminals changed their route and entered the town from the western entry point. Jibiya was quoted to have said: “We were expecting them from the eastern entry point through Daddara, Kukar Babangida or Magama but this time they proceeded beyond the town and camped at Jibawa. “From Jibawa they then went round to the western entry point near Yunusa Dantauri Hospital and attacked a mosque on the outskirt of the town.”

According to him, the bandits did not fire a single shot until they finished the operation.

The decision of the monarch not to allow the traditional Sallah procession is contained in a circular addressed to the district heads of the emirate. The traditional ruler in the statement dated Thursday, May 6, and signed by Danejin Daura, Alhaji Abdulmimini Sahihu also directed that no district head should visit him on the Sallah day.