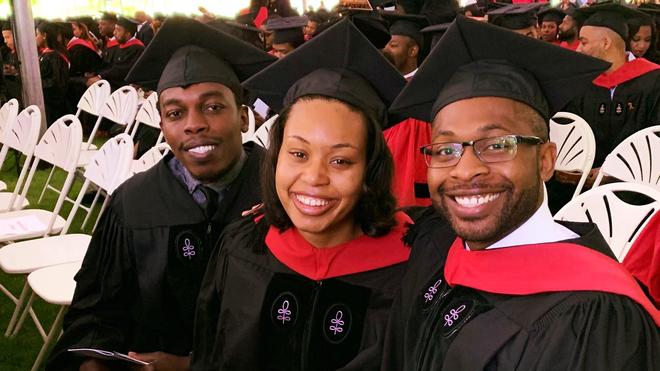 This week, the United States Immigration and Customs Enforcement Agency (ICE) announced that it was putting in place policies furthered by President Trump that would make foreign students in the country whose schools move to online learning as a response to the Coronavirus pandemic ineligible to remain in the United States.This news has been routinely denounced by parties all across the world, as United States has one of the highest global populations of immigrant students, many of whom end up getting part time employment during their time in America and supporting their families back in their home countries.

#UPDATE Foreign #Students will not be allowed to stay in the United States if all of their classes are moved online because of the novel #coronavirus , officials said, even as few US colleges and universities have announced plans for the fall semester https://t.co/MByAsGFgO1

As part of the new directive from ICE, foreign students whose schools are forced to switch to online learning for the new semester will see their visas immediately revoked, changing their status to illegal immigrants, at risk of being prosecuted by the US government if they do not leave the country. Nigeria in particular, has had a long history of immigrants who enter the United States as students, extend their student visas into extended stay visas and a work permit and eventually naturalization. This immigration trajectory has served generations of Nigerians, including the ones who vocally support Donald Trump and his racist ideologies because it aligns with some aspects of their Christian faith.

Many Nigerians have formed the core of the pro-Trump caucus in Nigeria and the US, supporting his policies, defending his actions and allowing themselves be used as justification. It was only a matter of time before the policies of exclusion and bigotry expanded to encompass them in ways they couldn’t have foreseen. If this policy is allowed to go forward (Universities in the US have already sued to challenge its legitimacy), thousands of African immigrants from across the continent will lose their visas and their investment in a foreign education.

African pro-Trump supporters might not have directly caused this, but they are certainly complicit, and its time we all started taking responsibility.