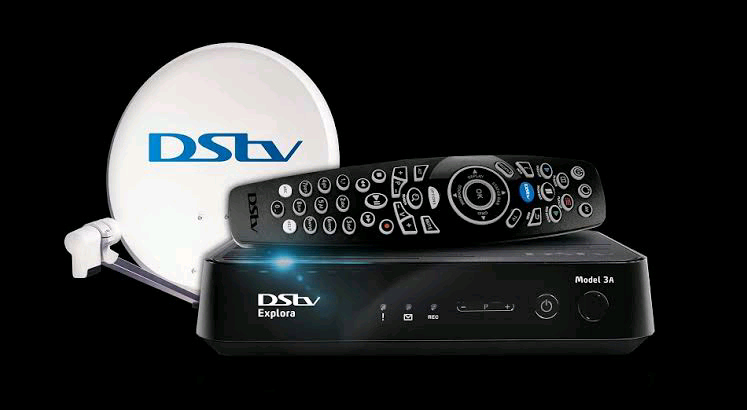 Nigeria’s lower legislative chamber, the House of Representatives has called on cable TV operators to readjust their services so as to be able to accommodate a pay-as-you-go (PAYG) model. The House has resolved to do this based on a House Committee report on the increase of subscription fees by broadcast digital satellite providers, including market leading DSTV.

The House, in pleading with the Federal Government to implement the plan, said the plan would stimulate healthy competition in the entertainment industry. The absence of visible competitors, the House said, was tacit approval of a monopoly in the sector.

Leading operators including DStv, GoTV, and Startimes now face the possibility of being forced to reduce their prices and implement a model that may not work for Nigeria.

The Pay-As-You-Go or PAYG billing model, also called Pay-As-You-Watch, only charges subscribers when they are actively consuming television content. Unlike present subscription services, the PAYG model isn’t periodic; what you watch at any given time is what you’re charged for. With Pay-Per-View, subscribers pay to watch a specific program only, and not the whole channel or bouquet.

Last year, Babatunde Irukera, the CEO of Nigeria’s Federal Competition and Consumer Protection Commission (FCCPC), notably questioned the viability of implementing PAYG in Nigeria, explaining that a false comparison was being made with how PAYG worked in the telecommunications sector.

It is difficult because the content has been created, what you are paying for is access. How you use the access is entirely discretionary and up to you.”

It could be recalled that last year, the CEO of Multichoice, John Ugbe, appeared before the ad-hoc committee of the House to explain why the Pay-As-You-Go (PAYG) and Pay-Per-View (PPV) models aren’t applicable in Nigeria. Adding that cable TV providers in Nigeria, as in other countries including South Africa, operate on subscription-based services where subscribers have access to a number of channels for a specific period. As Ugbe explained it, this involves a one-way system by satellite broadcasters that doesn’t enable them to view when subscribers are active, or when they’re away.  The PAYG billing model, however, requires a two-way system that the South African company doesn’t have.

“It is only in instances where there is two-way communication between the device at the subscriber’s home and the headend of the pay-tv service provider, which will enable the provider to determine when a subscriber is connected or not, that a billing system could be designed to take into cognizance the subscriber’s behaviour,” Ugbe said.

StarTimes, on the other hand, implemented a flexible subscription plan where customers only pay for what they get, providing daily, weekly and monthly subscription offers to the public. While this is not a Pay-As-You-Go model, it does afford subscribers more control.

MultiChoice Launches Tech to Crack Down on DStv Password Sharing