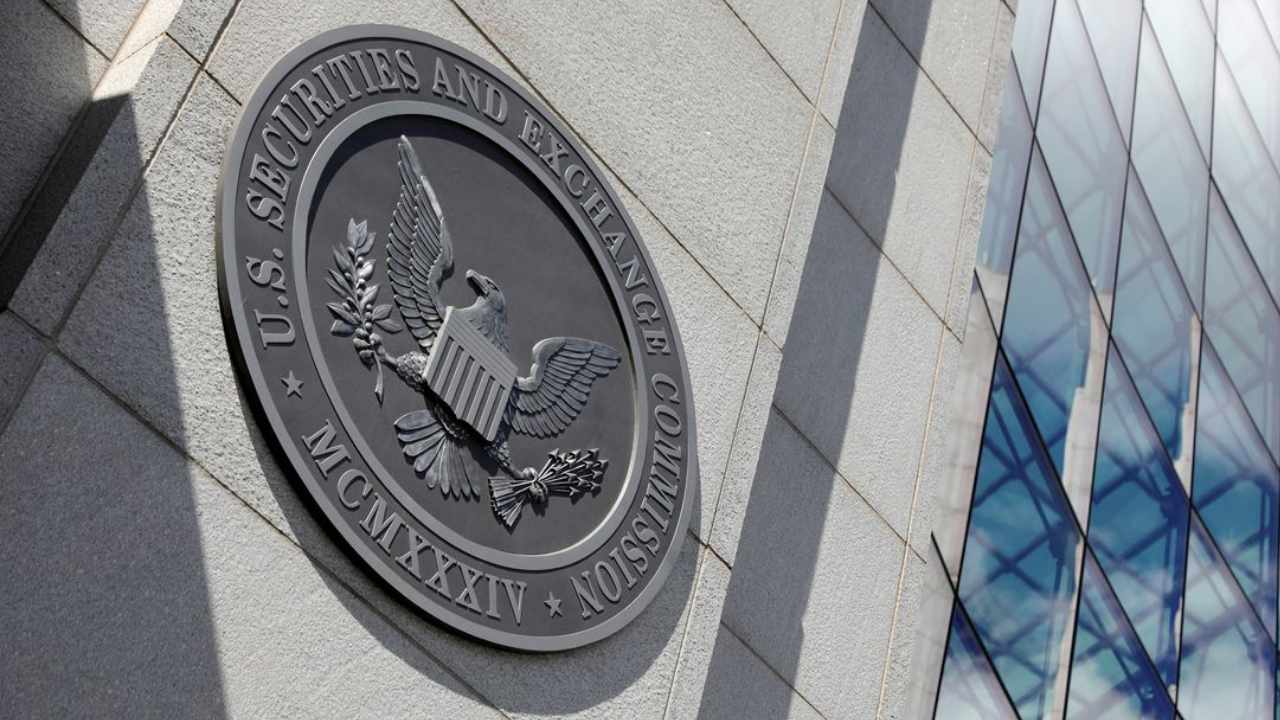 The United States Securities and Exchange Commission (SEC) has charged four people for their roles in a global cryptocurrency Ponzi scheme that duped more than 100,000 investors worldwide. The scheme raised more than $295 million in bitcoin.

According to the U.S. SEC, Douver Torres Braga, Joff Paradise, Keleionalani Akana Taylor, and Jonathan Tetreault were allegedly involved in Trade Coin Club, “a fraudulent crypto Ponzi scheme that raised more than 82,000 bitcoin, valued at $295 million at the time, from more than 100,000 investors worldwide,” the SEC described.

Braga created and controlled Trade Coin Club, the regulator explained, adding that the multi-level marketing program promised investors a minimum return of 0.35% daily “from the trading activities of a purported crypto asset trading bot.” Noting that the scheme operated from 2016 through 2018, the SEC detailed:

Braga allegedly siphoned off investor funds for his own benefit and to pay a network of worldwide Trade Coin Club promoters, including Paradise, Taylor, and Tetreault.

David Hirsch, chief of the SEC Enforcement Division’s Crypto Assets and Cyber Unit, said that “We allege that Braga used Trade Coin Club to steal hundreds of millions from investors around the world and enrich himself by exploiting their interest in investing in digital assets.

“To ensure our markets are fair and safe, we will continue to use blockchain tracing and analytical tools to aid us in the pursuit of individuals who perpetrate securities fraud,” he emphasized.

The securities regulator also filed a second complaint alleging that Tetreault violated the securities and broker-dealer registration provisions. Without admitting or denying the allegations, he agreed to settle the charges.