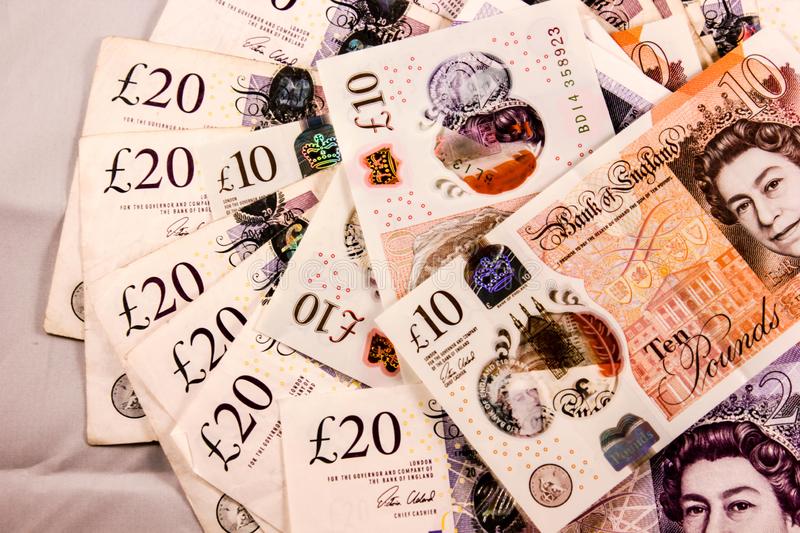 Trading volumes between the British pound and bitcoin spiked to a record high after sterling dropped early last week, according to market data firm Kaiko Research, in what analysts said was likely a rush by investors to dump their sterling for the digital asset or profit from arbitrage.

The pound fell to a record low against the dollar on Monday, having plunged the previous Friday after the UK government announced unfunded tax cuts.

The volume of transactions in the bitcoin-sterling trading pair across eight major exchanges globally spiked to a record high of £846-million on Monday, according to Kaiko Research, compared to an average of around £54.1-million/day so far in 2022.

The surge was likely due to traders swapping sterling for bitcoin, said James Butterfill, head of research at crypto firm CoinShares. “There is a high correlation to bitcoin volume growth and political/monetary instability,” he said.

Butterfill said spikes have previously occurred in other currencies’ crypto trading volumes, such as the Russian rouble and Ukrainian hryvnia, but that he had never seen such big moves in the bitcoin-sterling pair’s volume.

Conor Ryder, research analyst at Kaiko, said the data suggests cryptocurrency markets reacted to the volatility in fiat currencies. When sterling crashed on 26 September, “opportunistic investors rushed to crypto exchanges offering BTC-GBP to try and profit via arbitrage from any mispricing of bitcoin across the major fiat currencies”, he said in e-mailed comments.

Crypto exchange Bitfinex said it saw a “significant spike” in volume and trading activity for the bitcoin-sterling pair on Monday, which Bitfinex analysts said “underlined the potential of the biggest cryptocurrency to benefit from an apparent fragility in fiat currencies”.

To be sure, cryptocurrencies are highly volatile and the price of bitcoin has fallen sharply so far in 2022 as rising interest rates prompted investors to ditch riskier assets.

Versus the dollar, bitcoin is down around 58% so far this year, while the British pound is down 20%.

Bitcoin was trading around US$19 515 on Wednesday and at £17 940 versus the British pound. The cryptocurrency hit a two-week high against the pound on Tuesday.