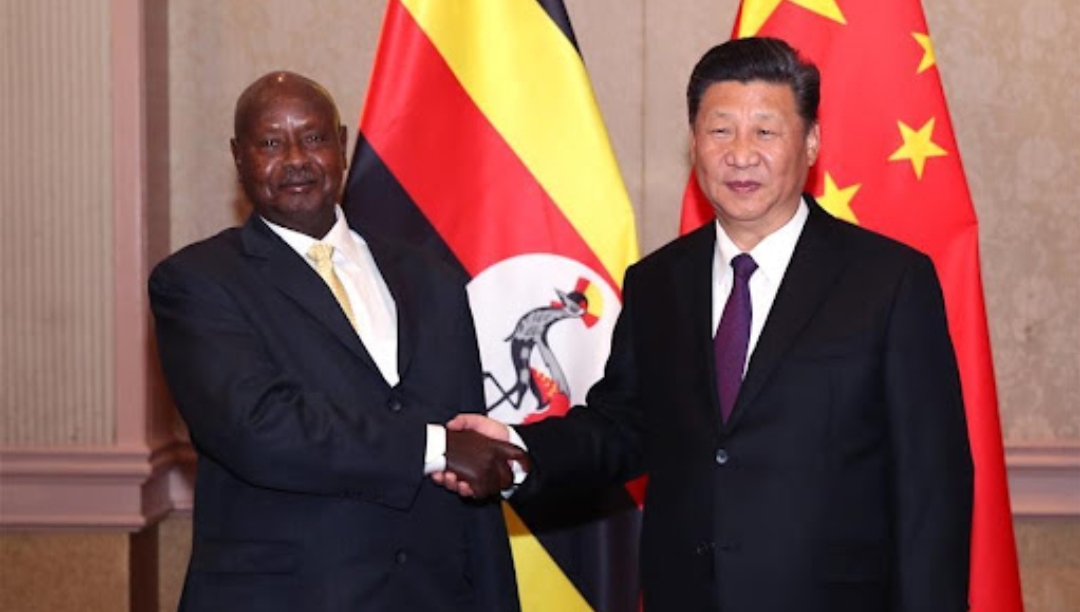 The East Africa nation while acquiring the loan facility signed away the control of the airport’s bank accounts to the Chinese Exim Bank, the lender.

ganda stands to lose ownership of its only international airport, the Entebbe Airport, to China, following the mishandling of a multimillion dollar loan facility.

The East Africa nation while acquiring the loan facility signed away the control of the airport’s bank accounts to the Chinese Exim Bank, the lender.

The East African reported on Thursday that the offending clauses were first picked up by the Uganda Civil Aviation Authority, which described some clauses in the deal as “unfriendly.”

“The most troubling for the aviation bosses was a clause that gave Exim Bank the sole authority to approve withdrawal of funds from the UCAA accounts,” the report noted, “The bank also had the power to approve annual and monthly operating budgets, which it could reject, and the rights to inspect the government and UCAA books of accounts. The China International Economic and Trade Arbitration Commission (CIETAC) in Beijing also had the mandate to resolve disputes.”

In 2015, finance minister Matia Kasaija pushed for parliament’s approval of a $207 million loan from Exim Bank of China. This loan facility was slated for upgrades of the airport which included the modification of the main terminal building, a new cargo centre, and multi-storey parking.

Efforts have been made to renegotiate the terms of the loan. A team sent to China in 2019 were returned with no positive results, as they were told that there would not be any amendment to the loan agreement.

In spite of this, Uganda’s Attorney General Kiwanuka Kiryowa, has downplayed the situation. Mr Kiryowa noted that no property has been mortgaged and the loan contract placed responsibilities on both parties.

“When you borrow money, your obligation is to pay. If you do not pay, the other party can take you to court, in which case this would be CIETAC,” Mr Kiryowa is quoted as saying

In April, Mr Kasaija said Uganda would try to negotiate a possible suspension of loan repayments with its major creditors such as China and the World Bank as its debt load grew by 35 per cent in a year.

Uganda’s total public debt surged to $18 billion as the country entered fresh credit facilities to cover revenue shortfalls as measures taken to combat the effects of the pandemic.