Warning Indications That Apple is Overvalued 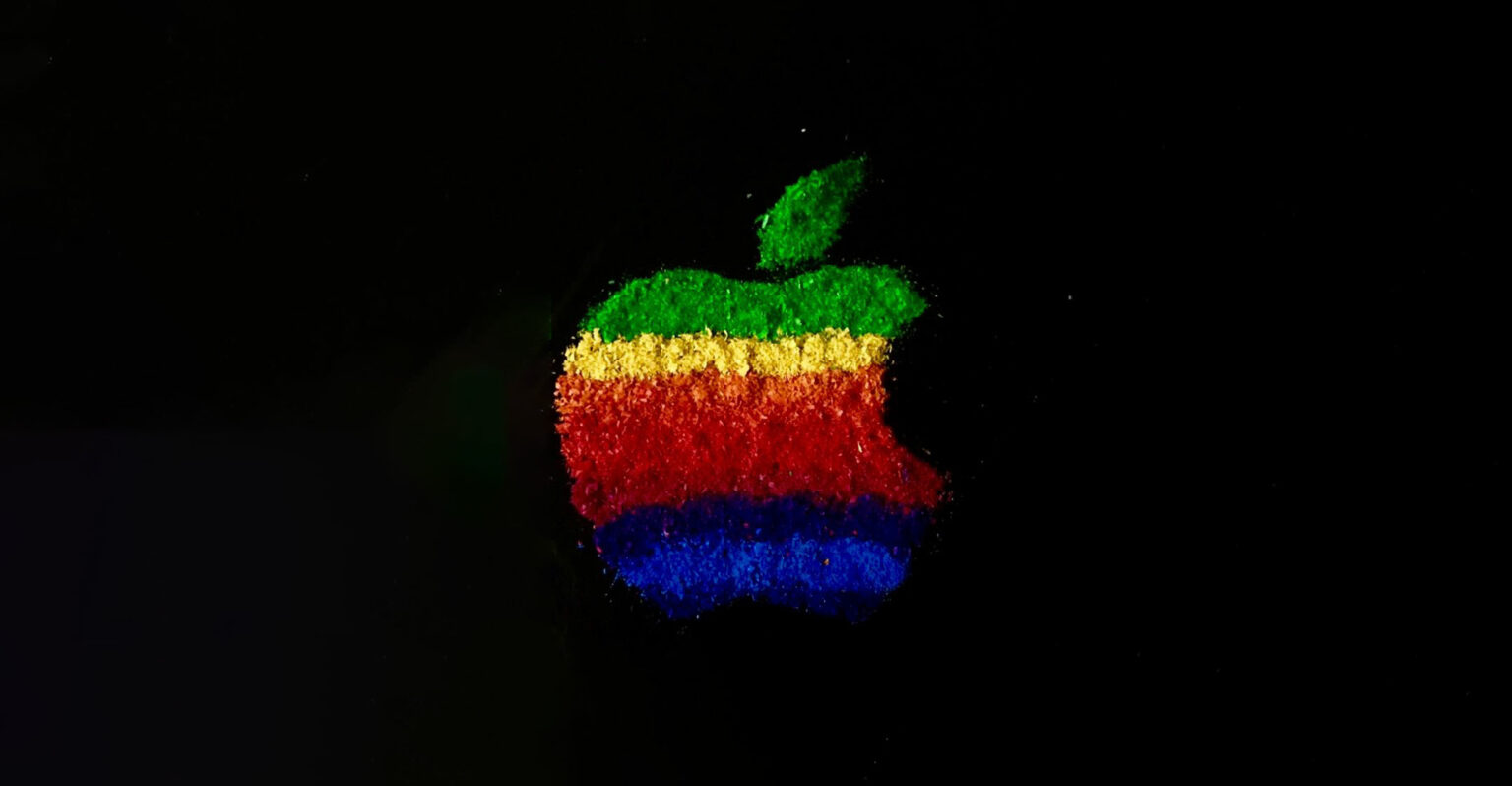 Apple’s status as a relative haven in this year’s bear market is under threat amid growing concern that iPhone sales are weakening, portending further declines for technology stocks more broadly.

Over the weekend, the company said Covid-related lockdowns in China would cause shipments of its newest premium handsets to be lower than previously expected. Due to weaker demand, Apple also expects to produce at least three million fewer iPhone 14s this year than first anticipated.

The stock has fallen 22% this year, compared to a 33% decline in the Nasdaq 100 Index. Other major technology and Internet stocks — including Microsoft, Amazon.com and Alphabet — are down between 32% and 46%.

Apple was the only megacap to rally in the wake of its results this quarter, and the report kept analysts from dramatically slashing earnings estimates, in contrast to widespread cuts elsewhere. Now the consensus for Apple is too optimistic, according to UBS Group. That represents a risk to the market’s biggest company at a time when it already trades at a premium to the Nasdaq 100.

“I don’t see any reason why Apple estimates won’t be cut at the same scale as tech overall, and because it trades with a multiple above 20, this seems like a massive risk,” he said. “Given its global exposure and the fact that consumers are facing a difficult environment because of inflation, I don’t see anything to get excited about. I think there’s a lot more downside risk for megacaps.”

Analysts expect earnings of US$6.29/share for Apple in 2023, an estimate that has only declined by 2.6% over the past quarter. To compare, 2023 estimates have fallen 5.8% for Microsoft in the same period, 5.6% for Alphabet and 14% for Amazon. Companies that supply to Apple have also seen estimates slashed — predicted 2023 earnings for Skyworks Solutions have fallen 11% over the past month while Qorvo estimates are down more than 20%. Both reported last week.

For the overall tech sector, Bloomberg Intelligence data show analysts expect 2023 earnings will fall 0.2%, compared to the 8% growth that was expected three months ago.

Apple trades at about 22 times estimated earnings, above its 10-year average of 17 and the 19.7 multiple of the Nasdaq 100. Should consensus estimates get slashed further, shrinking the denominator in the price-to-earnings equation, Apple would screen as more expensive than it currently does.

“It’s overvalued relative to the rest of tech, even if there is something to be said for its cash flow and brand,” said Jim Worden, chief investment officer of Wealth Consulting Group. “The big question is how much growth could slow, since I think a recession will hurt Apple more than analysts are projecting. I like it as a long-term play, but have no idea if we’re close to bottoming and in the short term there will be a lot more volatility ahead.”