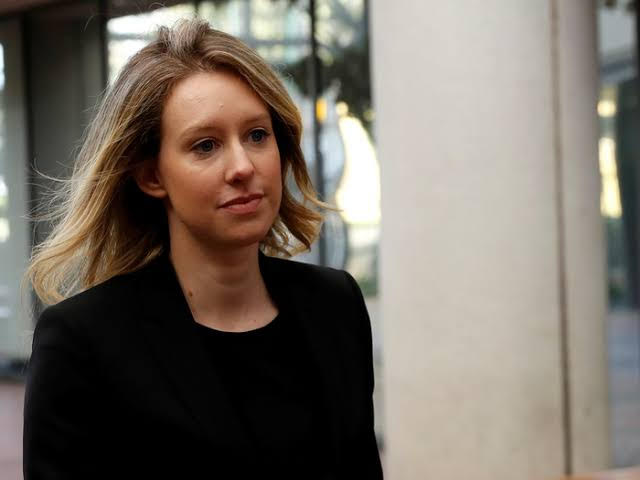 A federal judge denied Theranos founder Elizabeth Holmes’ motion for a new trial Monday, according to a court filing.

The 38-year-old, a one-time billionaire and darling of Silicon Valley who promised a revolutionary blood-testing technology, was found guilty in January of four charges in her criminal fraud trial.

Jurors convicted Holmes of one count of conspiracy to commit wire fraud and three counts of wire fraud against specific investors. Deliberations lasted more than 50 hours over seven days.

Holmes sought a new trial after a star witness, former Theranos lab director Adam Rosendorff, showed up at Holmes’ residence in August to talk to her. She also presented two other sets of newly discovered evidence, according to the filing.

Holmes’ partner Billy Evans claims that Rosendorff made remorseful comments outside of their home on Aug. 8, according to court filings. According to Evans, Rosendorff said that “he tried to answer the questions honestly but that the prosecutors tried to make everyone look bad.”

Rosendorff doubled down on his testimony in October, and he said the reason for his visit was to seek forgiveness and healing for himself.

“In the months following Elizabeth Holmes’ conviction I started to feel increasingly distressed and uncomfortable at the prospect her young child would spend the formative years of their life without their mother,” Rosendorff told an attorney for Holmes. “And I understand Ms. Holmes may be pregnant again.” Holmes gave birth to her first child in July.

U.S. District Court Judge Edward Davila denied Holmes’ motion for a new trial based on the new evidence she brought forward. Her sentencing will proceed on Nov. 18.