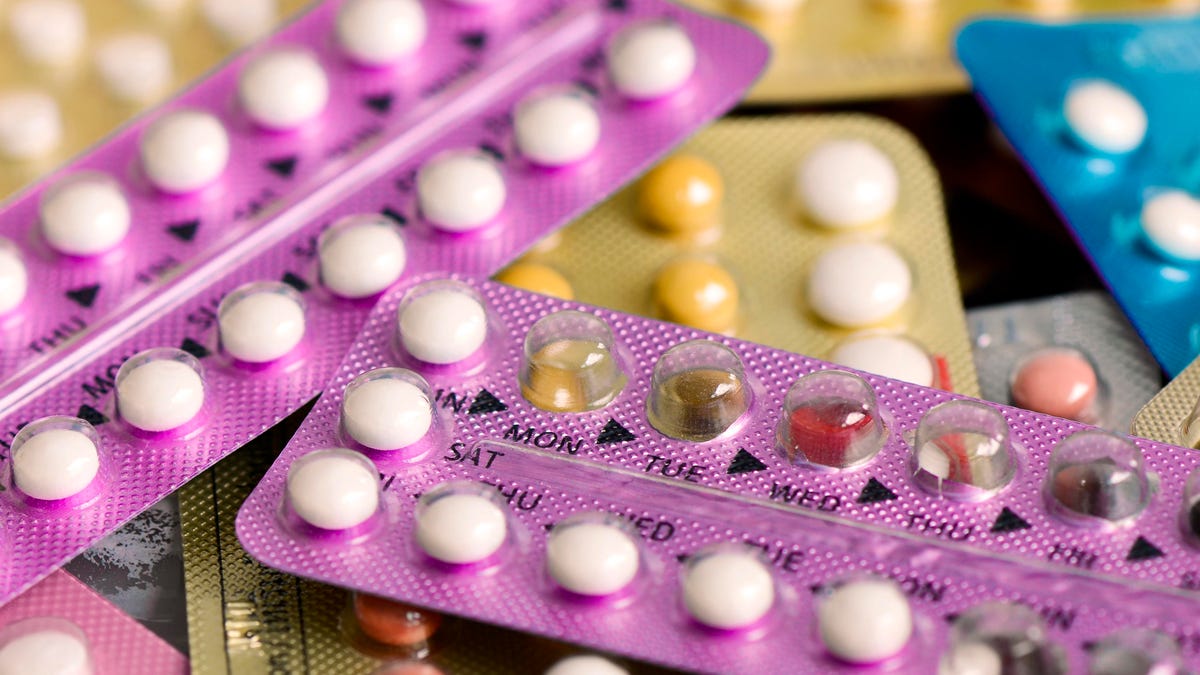 For the first time in the US, a pharmaceutical firm has asked to be allowed to sell birth control pills over the counter.

The announcement comes just weeks after the Supreme Court overturned the constitutional right to abortion.

The firm, Paris-based HRA Pharma, says its application to the Food and Drug Administration is unrelated.

The pills, the most common form of contraception in the US, have long required a prescription.

Studies have shown that over 50% of approximately 6.1 million pregnancies in the US each year are unintended. While birth control pills were first approved for use in the US more than 60 years ago, about one-third of US women who have tried to get or fill prescriptions have reported difficulties doing so.

Globally, more than 100 countries provide oral contraceptives without a prescription, making the US one of the few countries to require one. Several major US medication organisations – including the American Medical Association and American Academy of Family Physicians – have called on US authorities to do the same.

Frédérique Welgryn, Chief Strategic Operations and Innovation Officer at HRA Pharma, argued that the firm’s application was a “ground-breaking moment” in reproductive equity in the US. The application, the company has said, follows years of research intended to help make its case to US regulators.

“Moving a safe and effective birth control pill to OTC [over the counter] will help even more women and people access contraception without facing unnecessary barriers.”

According to the company, a decision from the FDA is expected next year. An approval would apply exclusively to the firm’s Opill drug, which was acquired from Pfizer in 2014. Patients have been able to use the pill, if prescribed, since 1973.

HRA’s application comes amid intense public debate over reproductive rights in the US, with Democratic lawmakers and pro-choice activists urging the FDA to consider similar requests.

In March, for example, 50 congressmen of the House of Representatives’ Pro-Choice Caucus wrote an open letter calling on the administration to “review applications for over the counter birth control pills without delay and solely on the data”.

Ms Welgryn told the New York Times that the firm’s application was unrelated and “a really sad coincidence”. “Birth control is not a solution for abortion access,” she said.

Also on Monday, US President Joe Biden’s administration said healthcare providers must offer abortion services if the life of a mother is at risk.

The Department of Health and Human Services said physicians must provide abortions if they believe a “pregnant patient” is experiencing an emergency medical condition and if the procedure would be a “stabilising treatment”.