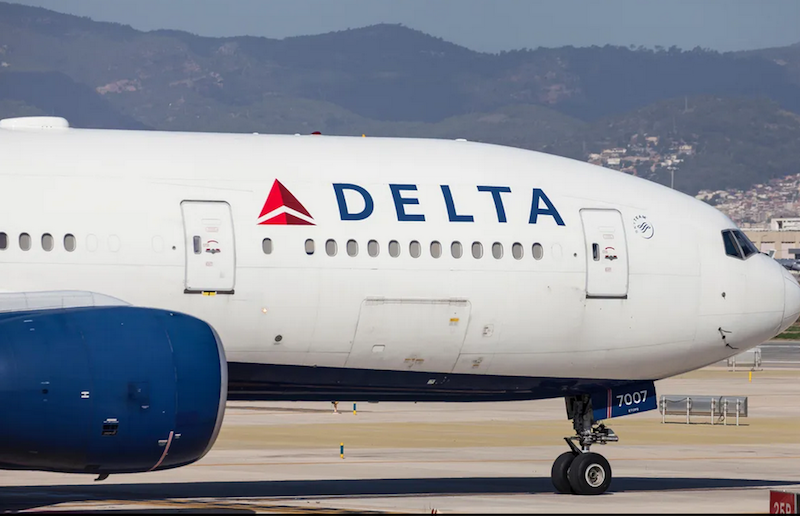 As Thanksgiving rapidly approaches in the United States, United Airlines is preparing to carry 5.5 million passengers during the holiday travel period. United believes that its Thanksgiving holiday numbers will reach 2019 levels.

United expects its busiest travel day since the beginning of the pandemic to be after Thanksgiving.

Airlines worldwide have been in a massive battle since the COVID-19 pandemic began in 2020. Going from significant fleet groundings, flight cancelations, and layoffs to a rapid rebound in travel has proved difficult. As the holiday season approaches, airlines are preparing to reach pre-pandemic levels during extreme peak periods.

During the Thanksgiving holiday travel period, November 18-30, the airline will operate an average of more than 3,700 daily flights. United is preparing for its busiest day since the pandemic began and anticipates carrying more than 460,000 on the Sunday after Thanksgiving. The airline added almost 300 flights on Sunday to accommodate this extra demand. Four United hubs will each have more than 350 departures during the Thanksgiving period, Houston, Chicago O’Hare, Denver, and Newark.

Additionally, United believes that during these twelve days, it will carry almost as many passengers as it did in 2020. The Chicago-based airline anticipates 5.5 million passengers, up almost 12% over the 2021 Thanksgiving holiday travel period. This prediction is nearly twice as high as the number of travelers United is carrying each week in November.

For customers experiencing issues on the day of travel, United offers Agent On Demand, a customer service tool that connects passengers with customer service agents in real-time. Customers can scan a QR code in the airport or use the United app to speak with an agent via video call, text, or phone call.

Passengers spend an average of fewer than five minutes waiting to speak to one of United’s 3,000 team members with Agent on Demand. The service is available at every airport that United flies to. Since the service launch, more than two million customers have been helped, avoiding airport customer service lines.

At 18 airports across the United States, United has created a “bag drop shortcut.” Passengers who utilize the shortcut check-in for their flight on the United app skip the check-in line at the airport and drop off their bags at a separate location in airport lobbies. The shortcut saves passengers an average of five minutes, even on the busiest travel days. This shortcut is located at each United’s hub and 11 line stations.

The United app is an incredible resource for all passengers. The app allows passengers to check flight statuses and get GPS directions at airports, making it easier for connecting customers to reach their gates on time. Seat maps are available on the app, and passengers can request seat upgrades. As mentioned above, Agent on Demand is available on the app. Airport maps with food and retail information are also available.