Twitter to Introduce ‘Official’ Label for Some Verified Accounts 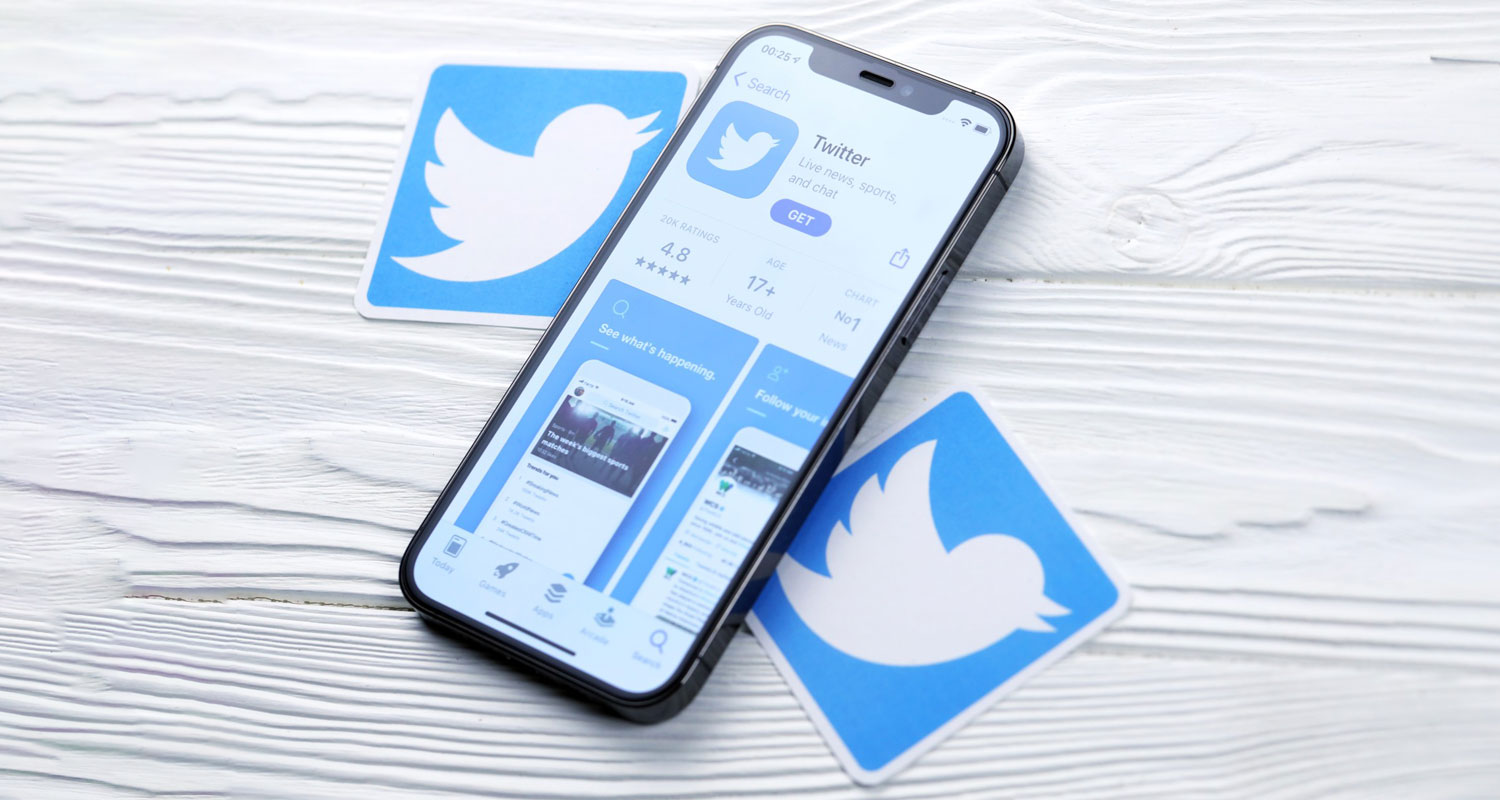 Global microblogging platform Twitter has announced the introduction of an “Official” label for select verified accounts including major media outlets and governments.

This is one of the key features Elon Musk is bringing into Twitter since he took over the company. The “Official” label for select verified accounts including major media outlets and governments when it launches its new US$8 premium subscription product, its early-stage products executive Esther Crawford said on Tuesday.

Crawford also confirmed that the revamped Twitter Blue subscription product, which will allow paid users to carry blue checkmarks on their accounts, will not actually verify users’ identities.

The lack of ID verification is likely to raise concerns about the possibility of people impersonating public figures.

Fake accounts for government officials are a recurring issue for Twitter globally.

Already, such concerns have caused Twitter to hold off on launching the new version of Twitter Blue until after the US midterm elections on Tuesday, tweeted Yoel Roth, Twitter’s head of safety and integrity.

Fake accounts for government officials are a recurring issue for Twitter globally, according to sources familiar with the matter and researchers.

Not all Twitter accounts that were previously verified with a blue checkmark will get the “Official” label and the label is not available for purchase, Crawford said.

Accounts that will receive the official label include governments, commercial companies, business partners, major media outlets, publishers and some other public figures, she tweeted.

The introduction of a new label alongside the existing checkmarks “creates a confusing system” where some, but not all, previously verified accounts will be deemed official, said Jason Goldman, a former Twitter board member who served as head of product in its early years. “It’s a complete mess,” he said.

The official label comes after an internal push by Twitter policy executives, who had strong concerns about government officials around the world being unlikely and unwilling to pay for verified checkmarks, one source with knowledge of the matter said.

Twitter, which has lost many members of its communication team, did not respond to a request for further comment.

Crawford added on Tuesday that Twitter will “continue to experiment with ways to differentiate between account types”.