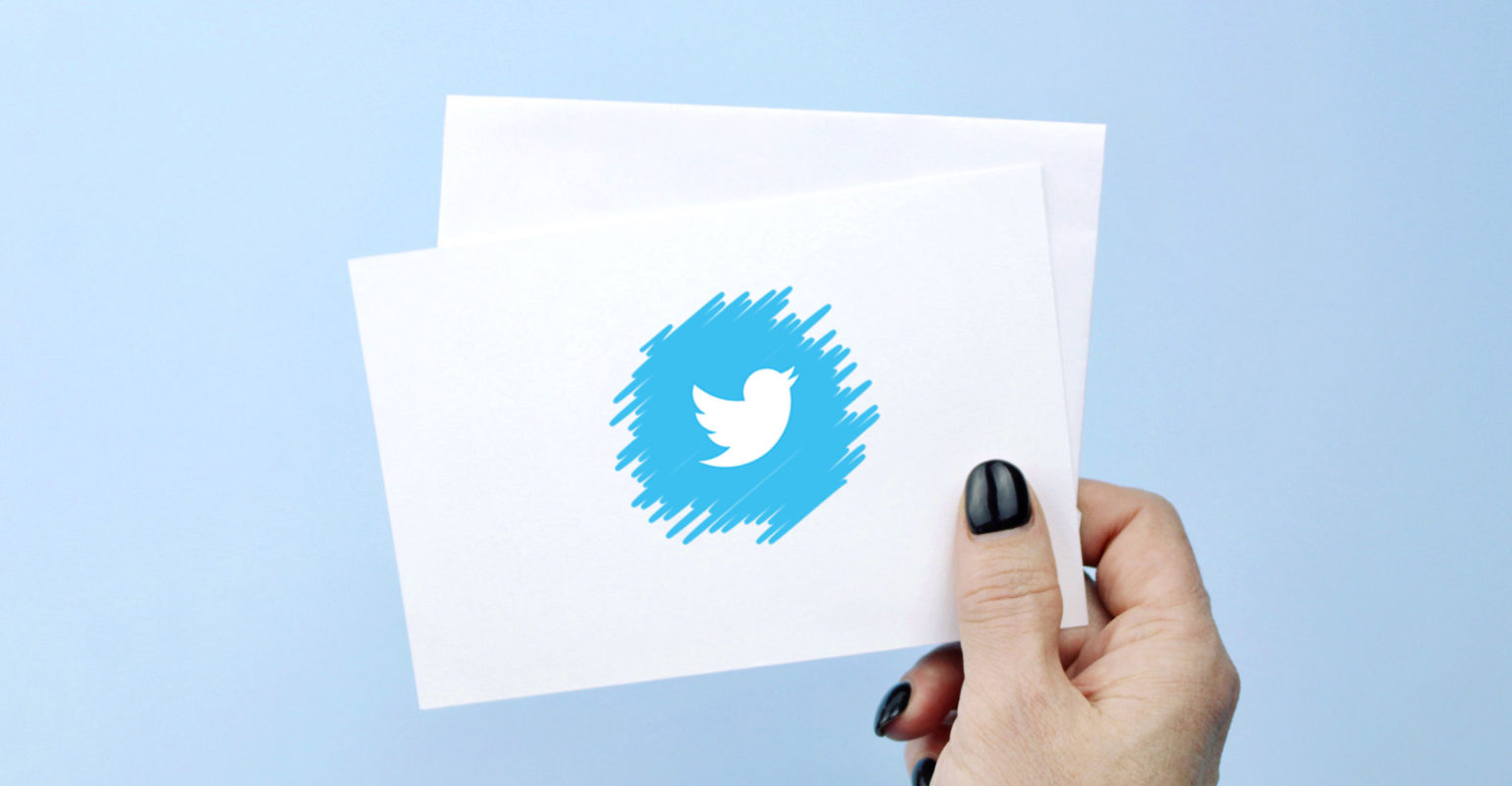 Twitter plans to let go of a quarter of its workforce as part of what is expected to be a first round of layoffs according to reports from the microblogging platform.

This comes against the backdrop of recent acquisition last week by billionaire Elon Musk, who sources say plans to let go of a quarter of its workforce as part of what is expected to be a first round of layoffs, the Washington Post reported on Monday, citing a person familiar with the matter.

Celebrity lawyer Alex Spiro, a long-time Musk legal representative, led the conversations about the job cuts, according to the report.

Twitter had more than 7 000 employees at the end of 2021, according to a regulatory filing, and a quarter of the headcount amounts to nearly 2 000 people.

Musk denied a New York Times report about laying off Twitter employees at a date earlier than 1 November to avoid stock grants due on the day.

It could be recalled that Musk fired Twitter CEO Parag Agrawal, finance chief Ned Segal and legal affairs and policy chief Vijaya Gadde on completion of a six-month, US$44-billion buyout saga of the social media platform on Thursday, sources said.