“This Is Why Men Must Be Protected From Women. My Horrible Experience.” 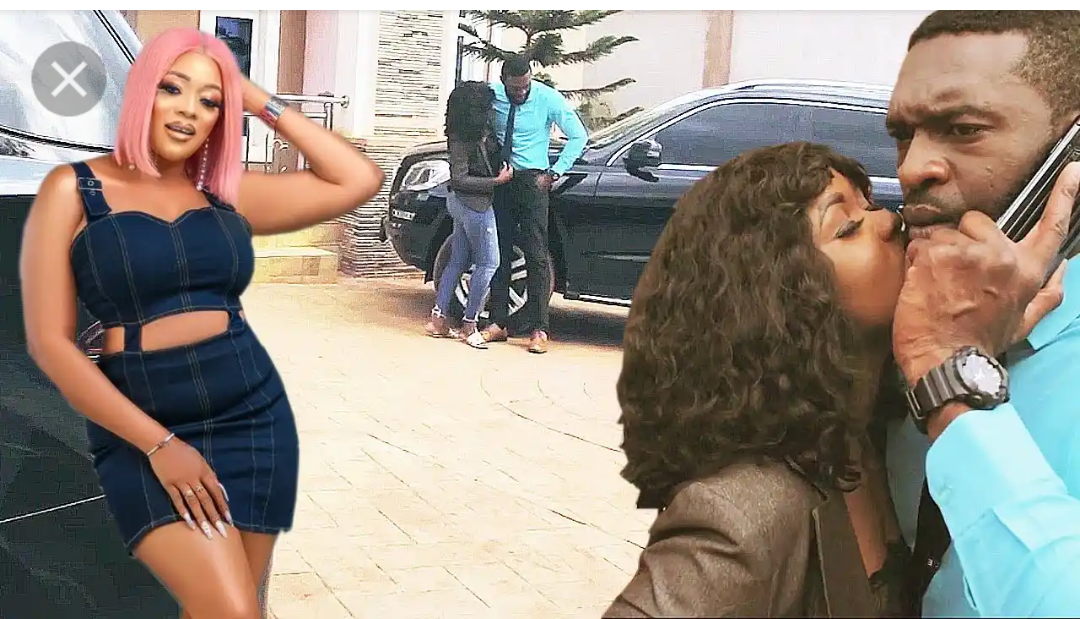 “This Is Why Men Must Be Protected From Women. My Horrible Experience.”

I told her I would give her money in a few weeks time when I get the money.

Last week, she came back from her nursery school teaching job and right from the door of my room, she started shouting ” I cannot sell my body for money”

I asked her what happened and she claimed men wanted to sleep with her to give her the N20,000.

I consoled her and told her that some men like giving women such condition before they can help the women.

She answered that if I am among such men who sleep with women before helping them, I should tell her so she could forget about coming to me.

I said that I am not among such men and that I would give her the money when I get it.

She thanked me and left.

That my male neighbor started giving me attitude. He answered my greetings grudgingly.

I wanted to stop greeting him.

But then I observed that my next yard female neighbors also did the same. They stopped answering my greetings. That divorced woman is living with/near those female neighbors. Other males around were still friendly with me, except my next door male neighbor whom the woman has been having sex with.

So i asked my male neighbor what the problem was because he and the females around were giving me attitude.

He said nothing at first.

Later, he said in a friendly manner that I should have respected myself and not asked the woman for sex, because when he started having sex with the woman, it was she who initiated the move, and not him.

He opened up to me that the woman has been telling people that I wanted to sleep with her for the money.

I was so shocked and ran to go and meet the woman, but he held me and said that the woman strongly warned him not to confront me if he wanted her to continue visiting him.

I told him the true situation of things and he said I should forget everything because she is “just a woman”.

I wasn’t having any of this, so I confronted her in the front of her female friends in her room.

She answered that she believed we misunderstood ourselves. She said am I not a man? Why must what I heard bother me.

Some males around said I should forget it because the society has given women weapon against men which is rape/sexual assault allegations, because even if women are lying against men, people would still believe the women.

They said that the best a man should do is to hope he is not falsely accused by a woman because there is nothing he can say that anyone would believe him.

Because the society believes a man always wants to have sex with every woman, therefore every accusation from women would be immediately believed.

I answered them that even if a person is a chronic thief who is well known as a thief, he would not keep quiet and just accept it when he is accused of stealing what he did not steal. He would shout and defend himself.

At least let them accused him of what he stole and not what he didn’t steal.

Can you imagine that?

I believe the society should form a group to cater for men also.

So many black men were falsely accused by white women and were killed because no one cares for the male gender. You cannot just accept false accusations because you believe it is nothing since you are a man. What if you end up losing your life, freedom or happiness because of it?

Men are so ashamed to rise up and defend the male gender. But women always group together to defend a woman who is abused by a man.

Men would rather defend the female gender.

But know that if you are ashamed to defend a follow man against a woman who wants to destroy him, when your time comes, no one would defend you.

What goes around comes around.

Don’t think that you are safe when other men are not safe.

Don’t think that if a woman accused a man falsely and the man is being imprisoned or killed, that you cannot be a victim tommorow.

I forgot to mention that I told the people around that there are women who are willing to come to my house because of the food, the chicken and all.

When I bought the biggest vitaform for N95,000, there was a girl who came just because of that foam, the first day I bought it.

Where I am staying, there are so many girls in hotels around, tall, fair/dark and beautiful girls whom people pay as low as N2,000 to have sex with.

If I were that pressed, would I give a divorced woman N20,000 just to have sex with her?

I would have rather paid at most N5,000 to sleep with a more beautiful and young girl than pay N20,000 for a divorced woman with kids.

My neighbor use to bring a girl and spent the night with her, after which he would pay her as low as N5,000 according to what he told me.

To have sex is not even costly.

Although I am not into sex stuff.

Maybe the reason I don’t like sex much is that it is cheap and easy to get it. We don’t like what is common and cheap.

2 thoughts on ““This Is Why Men Must Be Protected From Women. My Horrible Experience.””