This Haunting Memorial Honors the 82 Children Who Were Handed Over to the Nazis and Killed. 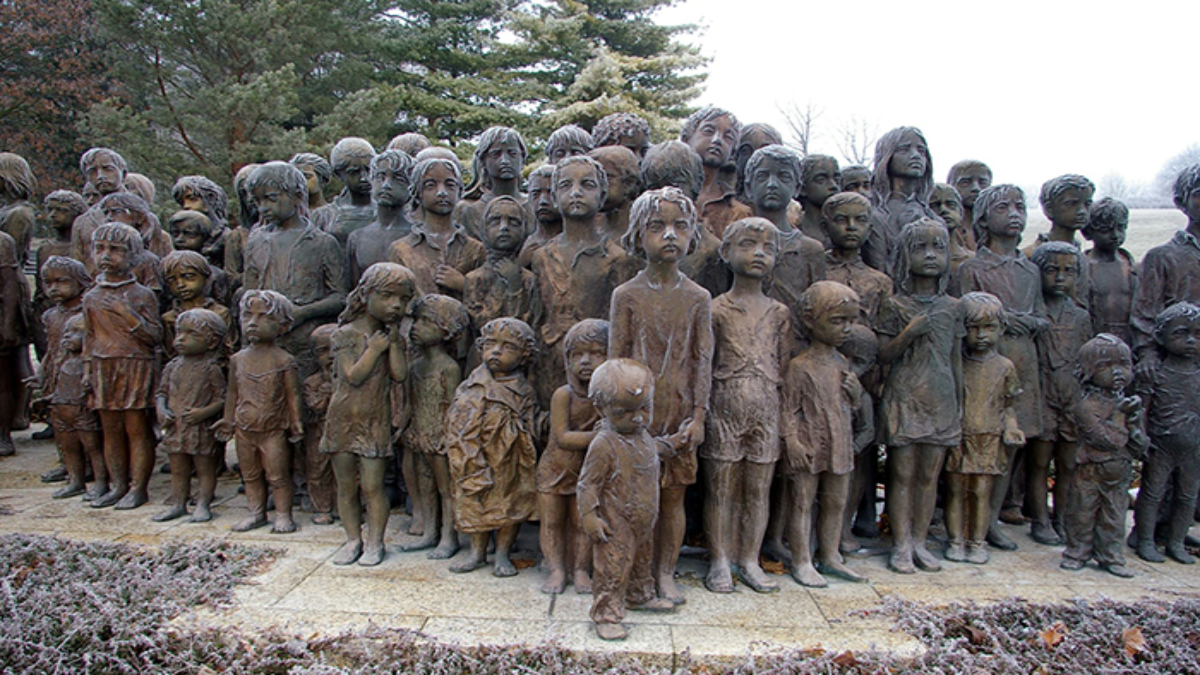 Are you familiar with the story  of this sculpture of  children from Lidice Village in Czechoslovakia (Czech Republic)?

World War II was one of the bloodiest conflicts in human history. A 50–85 million people were killed as a result of this brutal wars. Two Utopian ideologies were the sole cause of the war. Without it, the battle did not benefit those who bravely fought it; rather, it only benefited those in the upper echelons. You could say that the attacks and murders were unbelievably cruel. The Nazis and the Soviets both did their part. Strategic bombing, the Holodomor and Holocaust massacres, and all of these lost precious lives. And even today, their memory endures.

One of the Nazis’ most horrific deeds was the eradication of an entire village. It was the Lidice village in what is now part of Czech Republic but was once Czechoslovakia.

Marie Uchytilova’s sculptures of children are a tribute to the children who perished at the hands of the Nazis. The horrific deed happened in the summer of 1942. There are currently 82 children represented in the sculptures, 40 boys and 42 girls. At Chelmno, they were all ruthlessly gassed. During World War II, the Nazis constructed an extermination camp in this Polish town. It was even the first that they had established with a particular objective. It was intended to target ethnic groups and purge them through mass executions.

Their entire village was destroy in the process.

Marie Uchytilova-Kucova was a sculptor professor at a university. She was born in 1924, and the nation’s history of unbelievable cruelty toward children has had a profound impact on her. She made the decision in 1969 to erect a bronze monument as a memorial to all the young victims.

It took the sculptor decades to finish the sculpture.

The 82 statues took years to complete. They were all larger than life. There have been several visitors to Marie’s atelier while she has been working on her admirable project. Later, they started assisting her by raising funds for the memorial tribute. Marie completed her plaster sculptures in March 1989. She has never seen the money that was collected, though. Marie had to use her own money to cast her first three bronze statues.
Sadly, she passed away later that year. She has therefore abandoned her project unfinished.

Sadly, she passed away later that year. She has therefore abandoned her project unfinished.