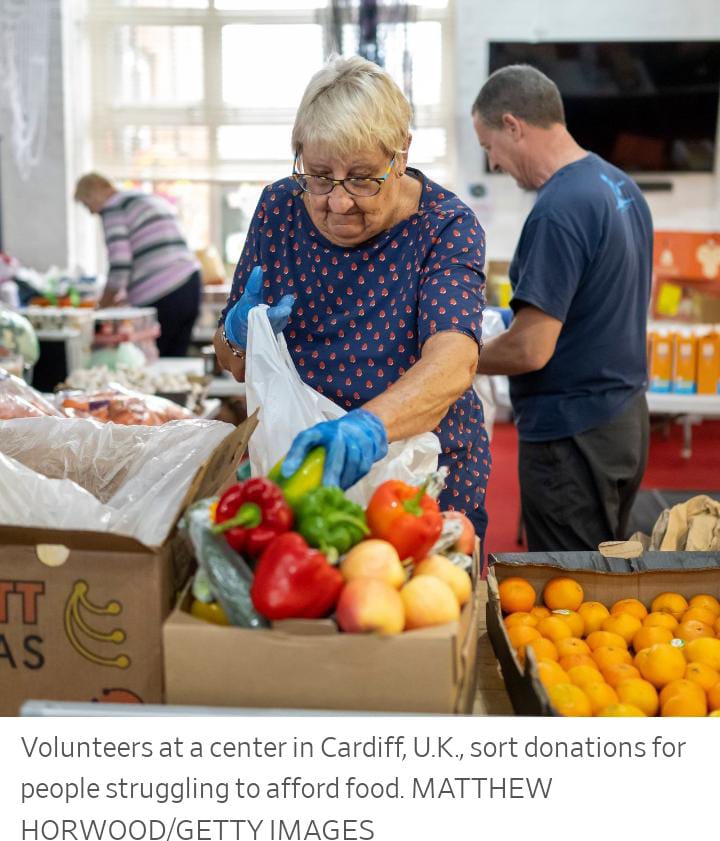 Britain appears to be the only G-7 country whose output fell between July and September.

The economy of the United Kingdom contracted in the three months to September, as high energy prices and rising interest rates signaled the start of what policymakers expect to be a long-term recession, part of a downturn that is expected to affect much of Europe in the coming months.

According to the Office for National Statistics, the country’s GDP was 0.7% lower on an annualized basis in the third quarter compared to the three months through June.

That was the first drop in output since the first three months of 2021, when the economy was shut down to combat a surge in Covid-19 infections.