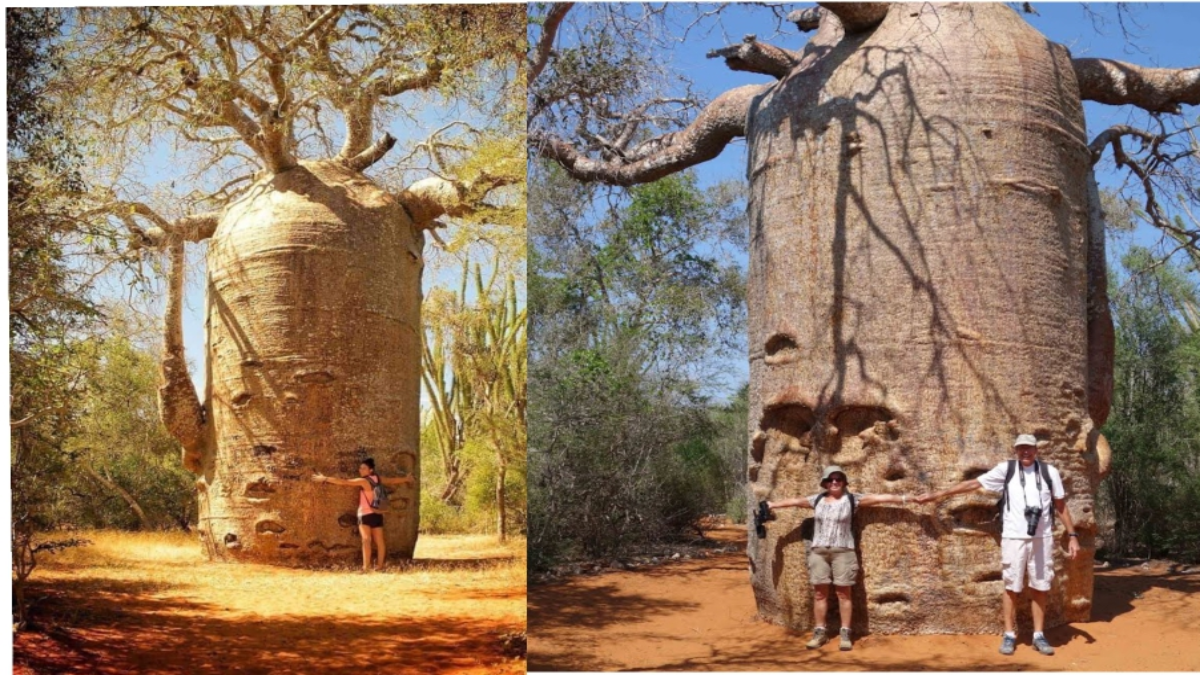 The Reniala Reserve In Madagascar

The “Reniala reserve” is a unique protected area in southern Madagascar, located 27 kilometers from Tulear near the exit of Mangily village. Reniala is the name given to the baobab in Malagasy; “reny” means mother and “ala” means forest, therefore the baobab is known as Reniala or the mother of the forest because of its height and shape, which are larger than those of the trees around her in the forest.

An organisation called Reniala, which bears the same name as the association, is the owner of this reserve. The reserve is known as Reniala not only because of the association’s name but also because it is the home of numerous species of baobabs.

Location of the Reserve

From Tulear to the reserve, you’ll pass through some traditional Mahafaly (one of Madagascar’s ethnic groups) villages, where you’ll discover buildings built from dry bulrush that look very similar to each other. (a tall water plant with leaves that are similar to reeds)

What to Expect when you Arrive at Reniala Reserve

Once you’ve reached the reserve, you’ll have the chance to discover more about the Baobab and other rare plant species in the dry South. Imagine how ancient the large trees in front of you are by keeping in mind that Baobab trees grow 1 millimeter per month. If you’re lucky, you might get to sample the fruit, which is extremely good and falls around December..

Then, you will also discover the four various tree species that the locals use to construct their boats as well as the “music tree” or yellow flamboyant, which is used to create musical instruments like the maracas, djember, and mandolin.

But standing in front of the largest baobab in the Ifaty Mangily part of the reserve, which resembles a coffee pot, is our major discussion on this article. With a height of 7 meters and a circumference of 12 meters, this largest baobab is more than 1200 years old. It is a member of the “Adansonia robrostipa” species, often known as the “Baobab FONY”. While occasionally flowering as late as June, this baobab produces leaves from November to April and blooms between February and April. Large, showy, and sweet-smelling, the blooms open immediately before or shortly after sunset and produce vast amounts of nectar while only being reproductive for one night.
The faunistic richness of the Reniala reserve is remarkable, as it is found within the deciduous forest.

This Baobab tree is more than 1200years old.

During your trip, you’ll come across numerous endemic species, including as turtles, lemurs, reptiles, and lizards with dinosaur-like heads and tails.

On your journey home, you’ll encounter goat herders and their herds of animals as they cross the road during a Southern sunset. This encounter will leave you with vivid memories of the scene.

One thought on “The Incredible Baobab tree in Madagascar is about 1200 years old.”