The Beauty Of Nature – The Elephant Rock in Heimaey, Iceland 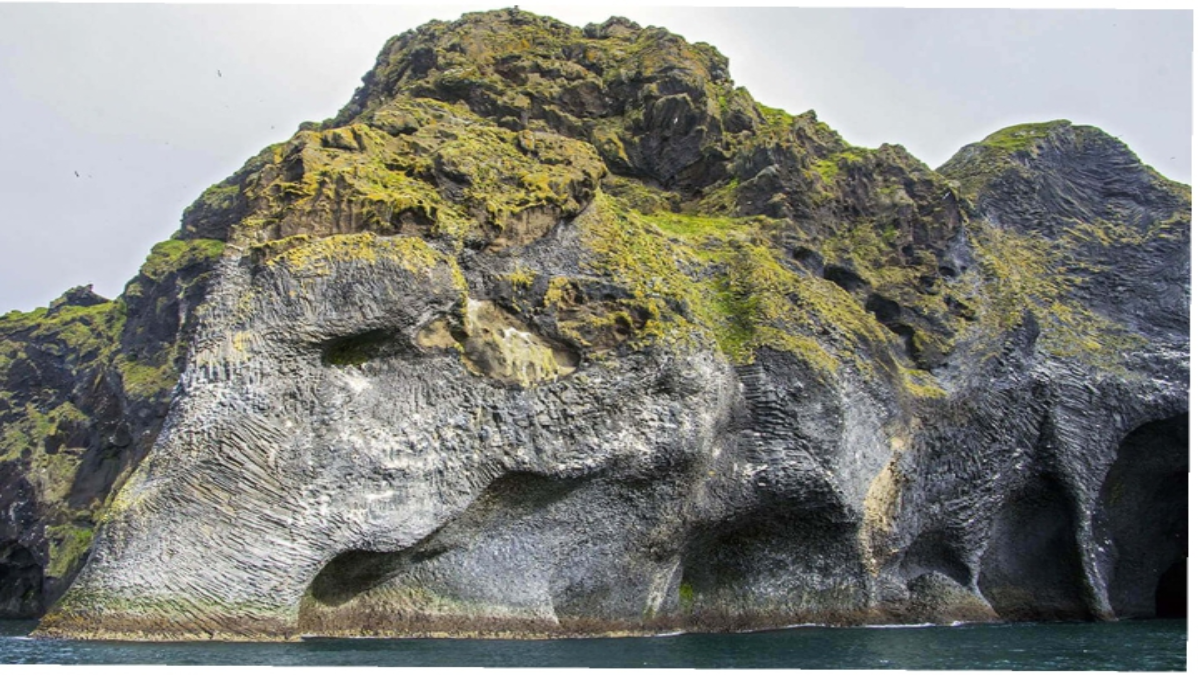 Southwest Iceland’s Heimaey Island is home to the spectacular rock feature known as The Elephant Rock. It was sculpted throughout the years by the wind, giving it the appearance of a giant elephant, as a result of the sea’s slow and continuous erosion.

This massive rock that protrudes into the Atlantic Ocean is a genuine work of nature, complete with legs, ears, eyes, and a proboscis. It was created by the frequent and unexpected eruptions of the Eldfell Volcano. The lava cemented the rock as it came into contact with the chilly water, giving it this unique and peculiar pachyderm shape.

The largest island in the Vestmannaeyjar archipelago is Heimaey.

The Mountain of Fire, commonly known as the Eldfell Volcano, is renowned for its abrupt and ferocious eruptions. A notable recent eruption was in 1973, when the lava was so powerful that it reached the port and destroyed numerous homes.

The Elephant Rock has helped Heimaey, a small island with only 5 square miles and 4,000 residents, become a popular tourist destination. It is yet another natural masterpiece that draws a large number of tourists each year who are eager to view the sculpture up close and appreciate its beauty in the wild.

One thought on “The Beauty Of Nature – The Elephant Rock in Heimaey, Iceland”