The 10 Most Beautiful Flowers in the World 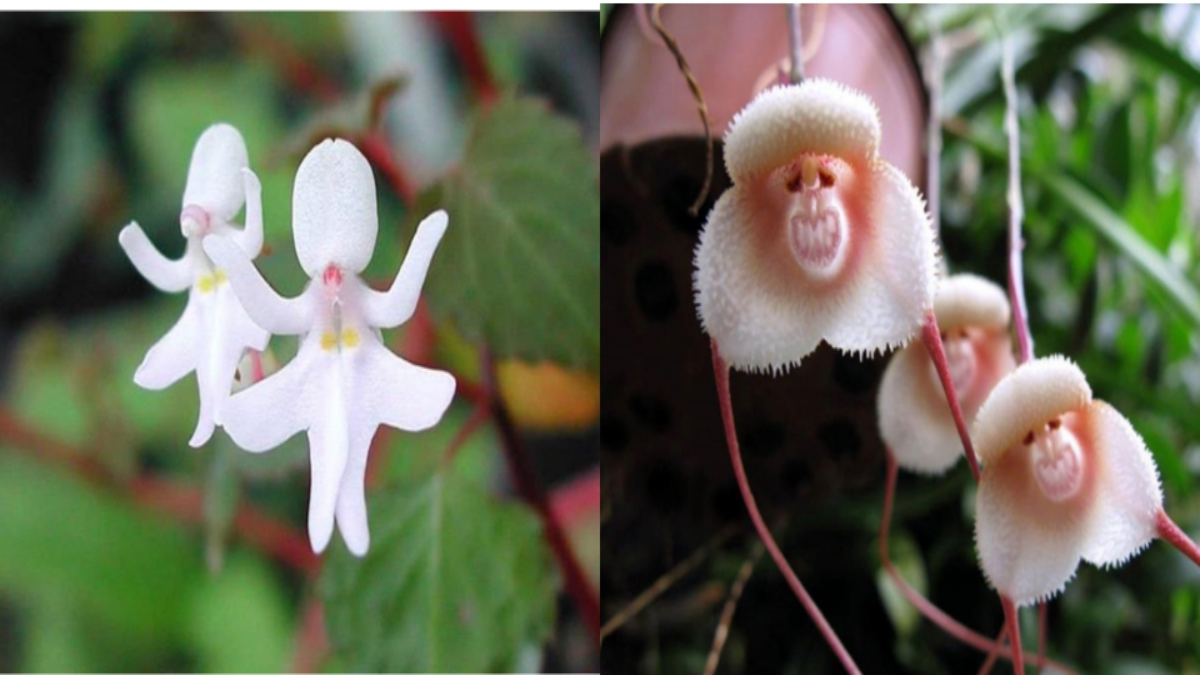 after discovery the beauty of some flowers, it inspired me and I’d do thought of doing some research of rare and exotic flowers, if you are nature enthusiast, you will really enjoy seeing the collection of flowers that include Orchids, tulips etc.

Sal Ruiz is the person who first found the saulii orchid in Peru. On the inside, it is snow white, while on the outside, it is pinkish-brown. Its petals and middle region resemble a monkey’s face. It primarily develops in cold climates.

This flower’s vivid red color draws pollinators like hummingbirds. Typically, it can be found in Central and South America’s tropical forests. Before it fully blooms, just in its budding stage the flower resembles a pair of lips.

The naked man orchid is a medium-sized plant, it can grow as tall as 60 cm. It is a magical flower that, when combined with orchis anthropophora, produces flowers that resemble a naked man.

This flower definitely lives up to its name and looks exactly like an ice cream cone. The white petals are closely mounted against each other and form a central cone. Its visual appeal makes it a nice centerpiece for any garden.

Because it is simple to grow and may bloom all year long, this variety of orchid is the most popular. Southeast Asia, southern China, New Guinea, Queensland, and the Indian subcontinent are among its locations.

These flowers are typically found in the East African rain forests. They are incredibly little, with a length of about 1.5 cm.

The bumblebee orchid, which belongs to the ophrys genus, is 10 to 20 cm long. The Greek word bombylios, which means bumblebee, is the origin of its epithet, bombyliflora. The Mediterranean region is the original home of this plant.

This orchid’s blossoms have the appearance of infants in a crib. It is  Mostly found in the  regions of South America.

As its name implies, this flower resembles a parrot in flight. This plant is commonly found in Southeast Asia.

This vibrant purple flower attracts pollinators and is native to Australia.

One thought on “The 10 Most Beautiful Flowers in the World”