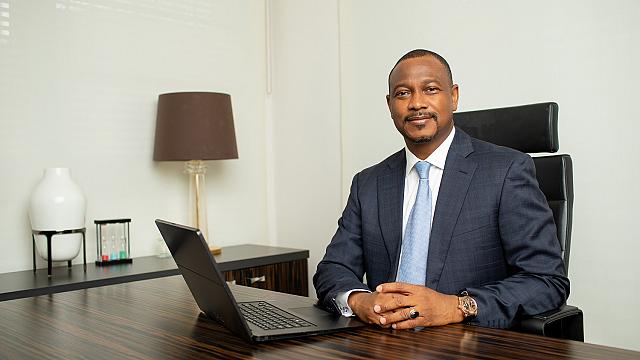 The Supreme Court on Friday ordered the Economic and Financial Crimes Commission (EFCC) to release the N9 billion seized from the former executive director of a first generation bank, Dauda Lawal.

In a unanimous judgement, the five-man panel, led by Justice Muhammad Lawal Garba, dismissed the appeal filed by the EFCC against the judgement of the Court of Appeal which, among other things, ordered that:
“The decisions of the Federal High Court, Coram Judice: Hassan, J. delivered in suit no: FHC/L/CS/13/2017 on 16th February 2017 are hereby set aside.

The judgment delivered by the court of Appeal, Lagos Division was in Appeal No CA/LAG/CV/480/2019 DAUDA LAWAL V. EFCC & ANOR dated 25 March 2020.
The Supreme Court judgement which, unanimously, affirmed and upheld decision of the Court of Appeal, is Appeal No: SC.212/2020, EFCC v. DAUDA LAWAL.