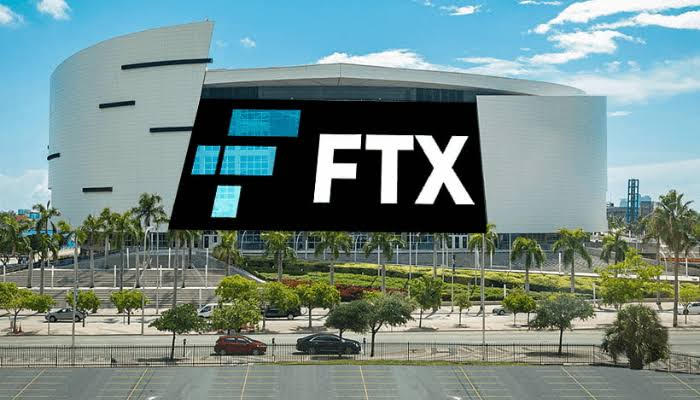 Crypto exchange FTX is to start US bankruptcy proceedings and CEO Sam Bankman-Fried is to step down, after a liquidity crisis at the cryptocurrency group that has prompted intervention from regulators around the world.

The distressed cryptocurrency trading platform has been struggling to raise billions in funds to stave off collapse while coming under heightened regulatory scrutiny.

The company said in a statement on Friday, shared via a tweet, that FTX and its affiliated crypto trading fund Alameda Research and approximately 130 other companies have commenced voluntary chapter 11 bankruptcy proceedings in Delaware.

FTX was scrambling to raise about $9.4-billion from investors and rivals

John J Ray III has been appointed CEO of the group. Bankman-Fried has resigned but will assist with an orderly transition.

The week-long saga that began with a run on FTX and an abandoned takeover deal by rival Binance has hit an already struggling bitcoin and other tokens.

FTX was scrambling to raise about US$9.4-billion from investors and rivals, Reuters reported citing sources, as the exchange sought to save itself after customer withdrawals.

The predicament marks a rapid reversal for Bankman-Fried, the 30-year-old crypto executive whose wealth was estimated by Forbes at around $17-billion just two months ago.