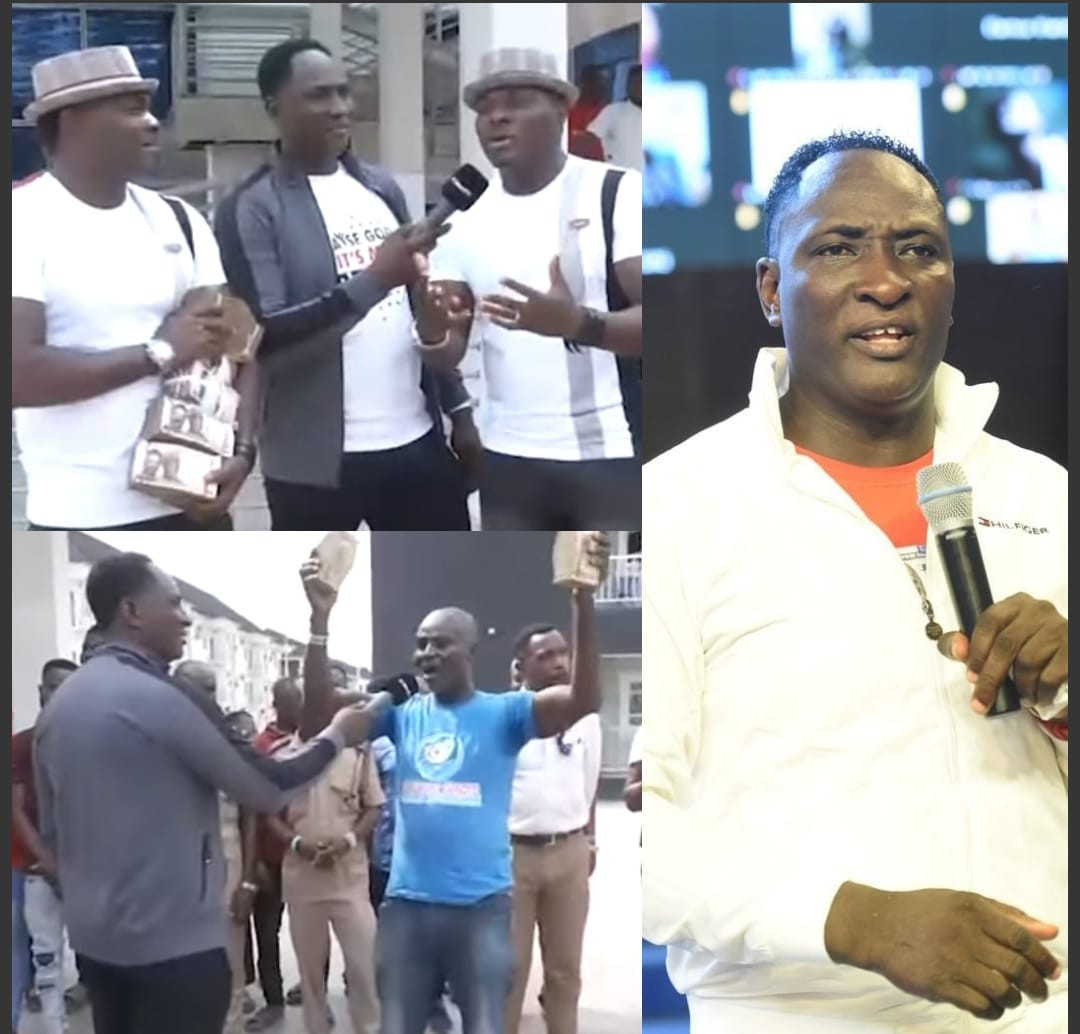 Over N10 million cash gift was provided by Warri-based billionaire prophet, Jeremiah Fufeyin, to save families, mainly his followers from prevailing financial challenges in these hard times.

The fund was provided through the Jeremiah Omoto Fufeyin Foundation, a subsidiary of the prophet?s church; Christ Mercyland Deliverance Ministry, located in Warri Delta State.

Most of the beneficiaries, had a series of financial challenges ranging from payment of hospital bills, school fees, career support, business start-up, burial and others.

Papa J as he is fondly called known for his philanthropy, Fufeyin noted that there was need� for well meaning Nigerians to support the masses in assuaging the current economic challenges.

According to him, God has only blessed him so that he could support those in need because God is the only helper and those who loves God must reach out to the people of God, especially those who are working hard.�

Fufeyin noted that most of the beneficiaries have been very dedicated not only in serving God but in working diligently in various departments where their services were required.

Upcoming artists, the Mamuze brothers, who got N2M, noted that it was not the first time that the prophet was supporting them while calling other well-meaning Nigerians to emulate the prophet.

One of the beneficiaries, who received N1M said he had contemplated suicide after his many attempts to finance his wedding failed.�

In a video posted by the church on Facebook and watched by this journalist, he said:

Myplan was to kill myself because I have tried but the people are know could not help me. I know many politicians in this country but they didn’t help me.

A Beautiful Lady  born without arms demonstrates how she drives her car.

“Homo Algus” by Sophie Prestigiacomo Welcomes Tourists from all over the World.