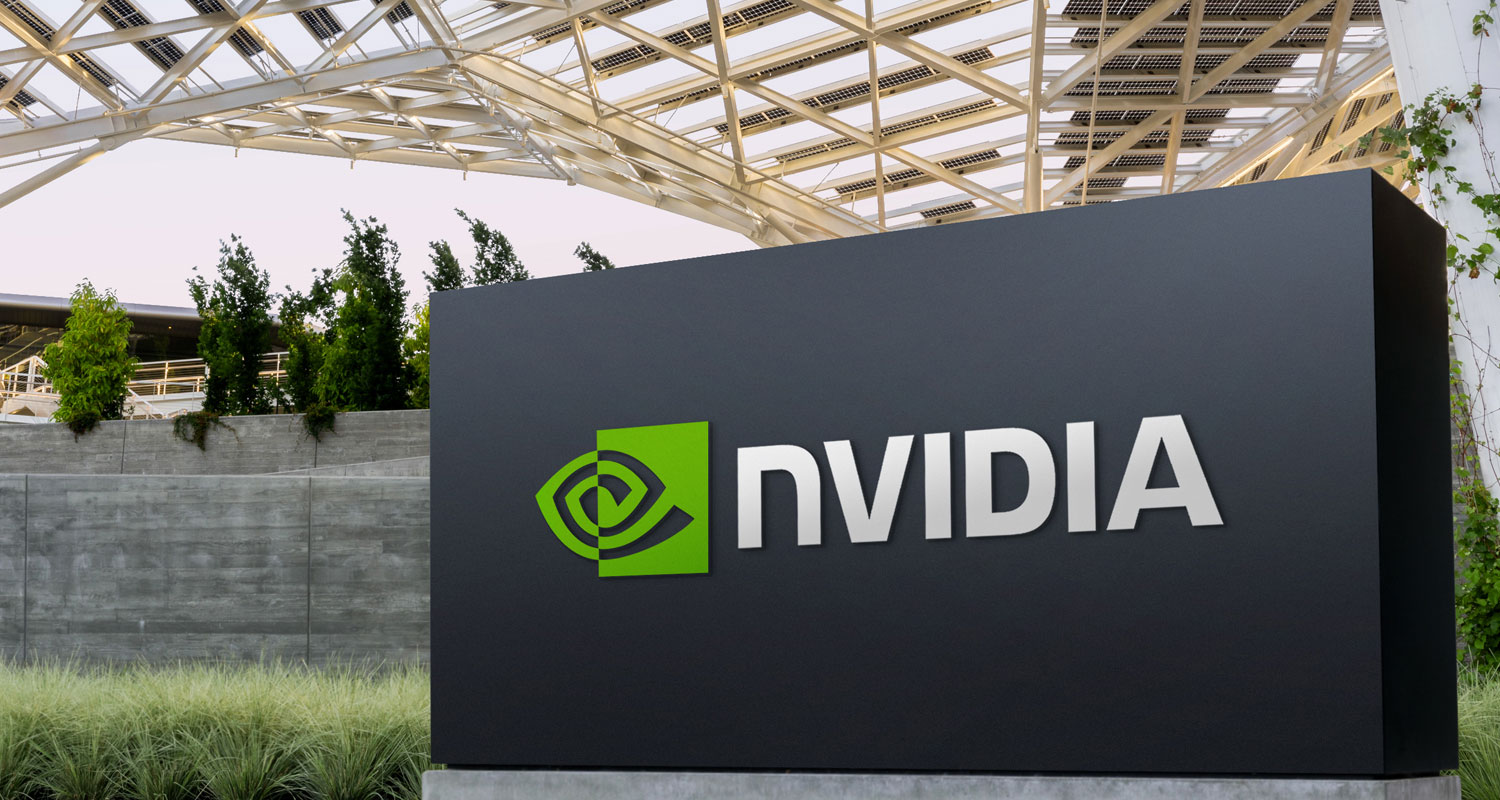 Semiconductor giant Nvidia will launch its GeForce Now cloud gaming platform in South Africa in 2023 in a deal with wireless broadband operator Rain. The Nvidia GeForce Now service will be hosted in Rain-operated data centres, the network operator said in a statement on Thursday. Until now, GeForce Now servers have only been launched in the US and the European Union, according to the Nvidia website.

The service will be rolled out in stages in South Africa, with a limited beta programme launching in the first quarter of 2023, and full commercial launch following later next year.

No local pricing details have been announced yet.

In the US, GeForce Now costs US$9.99/month (or $29.99 every six months) for a “priority” tier, offering a “premium rig”, priority access to premium services, six-hour session length and up to 1080p resolution at up to 60 frames per second.

With GeForce Now, consumers can stream PC games from GeForce-powered services in the cloud at ultra-low latencies, said Rain in its statement.

“Members can stream titles they already own from popular digital gaming stores including Steam, Epic, Ubisoft and Origin, even on underpowered devices,” it said.

“This partnership will ultimately enable millions of South African users to get the best gaming experience, without the need to invest thousands of rands for the latest graphic cards,” it said.

“They will also gain access to the top gaming titles and a streaming library of over 1 400 games like A Plague’s Tale: Requiem and Cyberpunk 2077.”