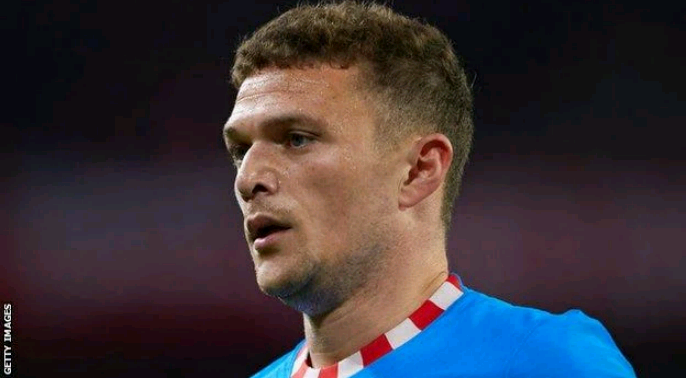 Newcastle have agreed a £12m fee plus add-ons with Atletico Madrid for England full-back Kieran Trippier.

The 31-year-old is set to be Newcastle’s first signing under their new Saudi owners – and first for new manager Eddie Howe since he took charge in November.

Trippier, who joined La Liga side Atletico in 2019 from Tottenham for £20m, will have a medical on Wednesday.

He will be reunited with Howe, who signed him while he was at Burnley.

Trippier has made 83 appearances for the Spanish club, who won La Liga last season.

The defender was part of the England side that reached the final of Euro 2020 last summer.

Newcastle are second bottom of the Premier League, having won just one league game all season.

They are next in action on Saturday, at home to Cambridge United in the FA Cup third round, before hosting fellow strugglers Watford in the league on 15 January.