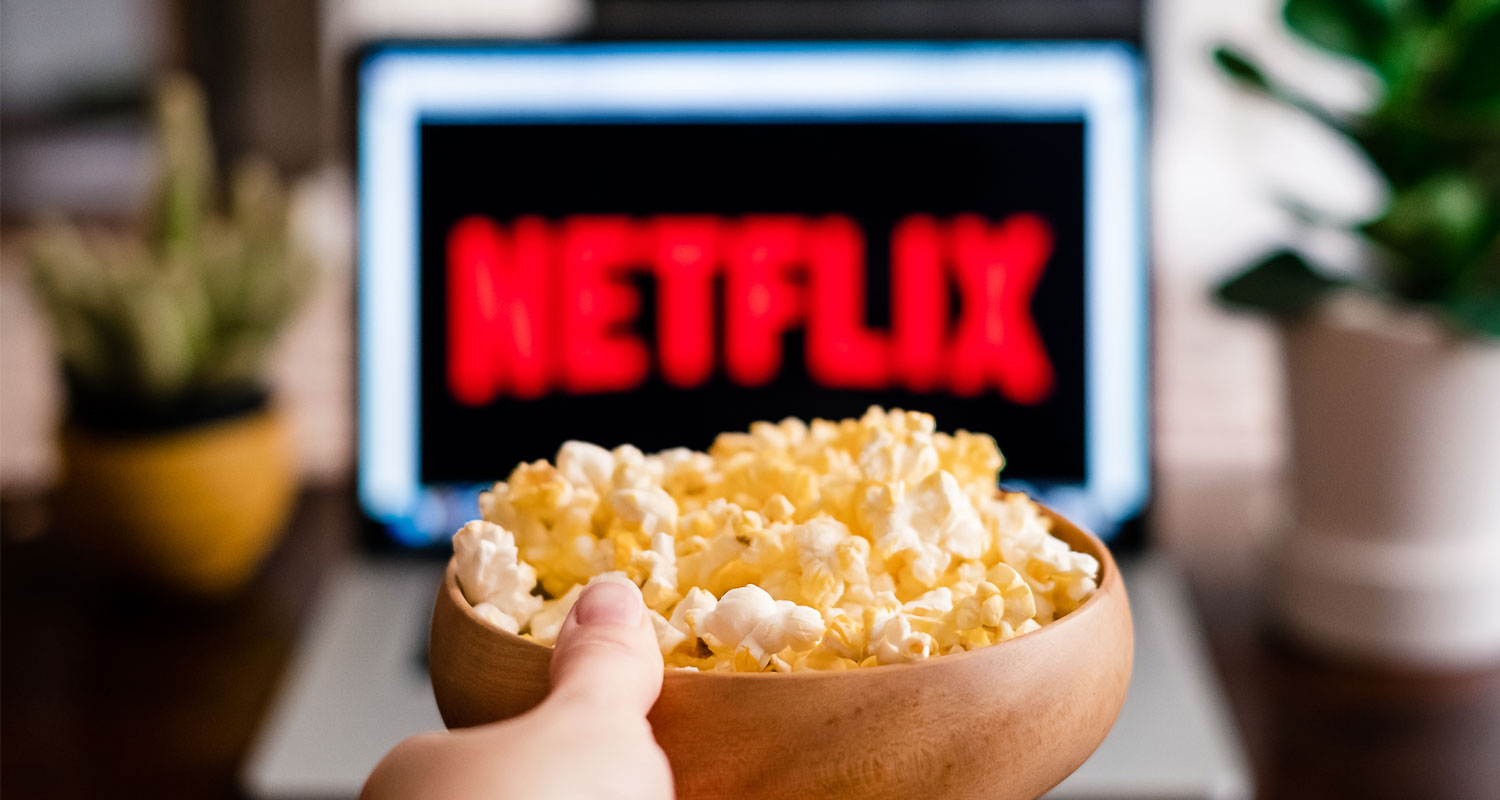 The possibility to import a user’s profile into their Netflix account will be available to people who use other users’ accounts. If they choose to pay for them, the original subscriber can open a sub-account.

Although Netflix has not specified a price for sub-accounts, the move should increase company revenues. Currently, password borrowers are not monetized. It essentially provides the business with a cost-free source of income.

This is coming at a time Netflix is seeing a huge resurgence in subscriber growth over the past few months, and it shows no signs of slowing down. According to StockApps.com, Netflix reignited its subscriber growth to beat its forecast by 140%. Between July and September this year, Netflix’s subscriber base jumped by 2.4 million people, totaling 223 million in total.

Speaking on the data, StockApps specialist Edith Reads said. “Netflix is overcoming the hard moments it faced during the year’s first half. The subscriber growth gives confidence to investors and other stakeholders. Besides, the company has a strategy instrumental in its continuous growth. Netflix has introduced new affordable plans, such as the Basic with Ads, which will attract more users. The company has also expanded its services to multiple new countries, which will grow its customer base.”

Netflix’s subscriber growth is a result of several factors, including the launch of new affordable plans, expansion into new markets, and the release of popular original content. Netflix’s strong performance is good news for the streaming industry as a whole, as it indicates that there is still strong demand for streaming services.