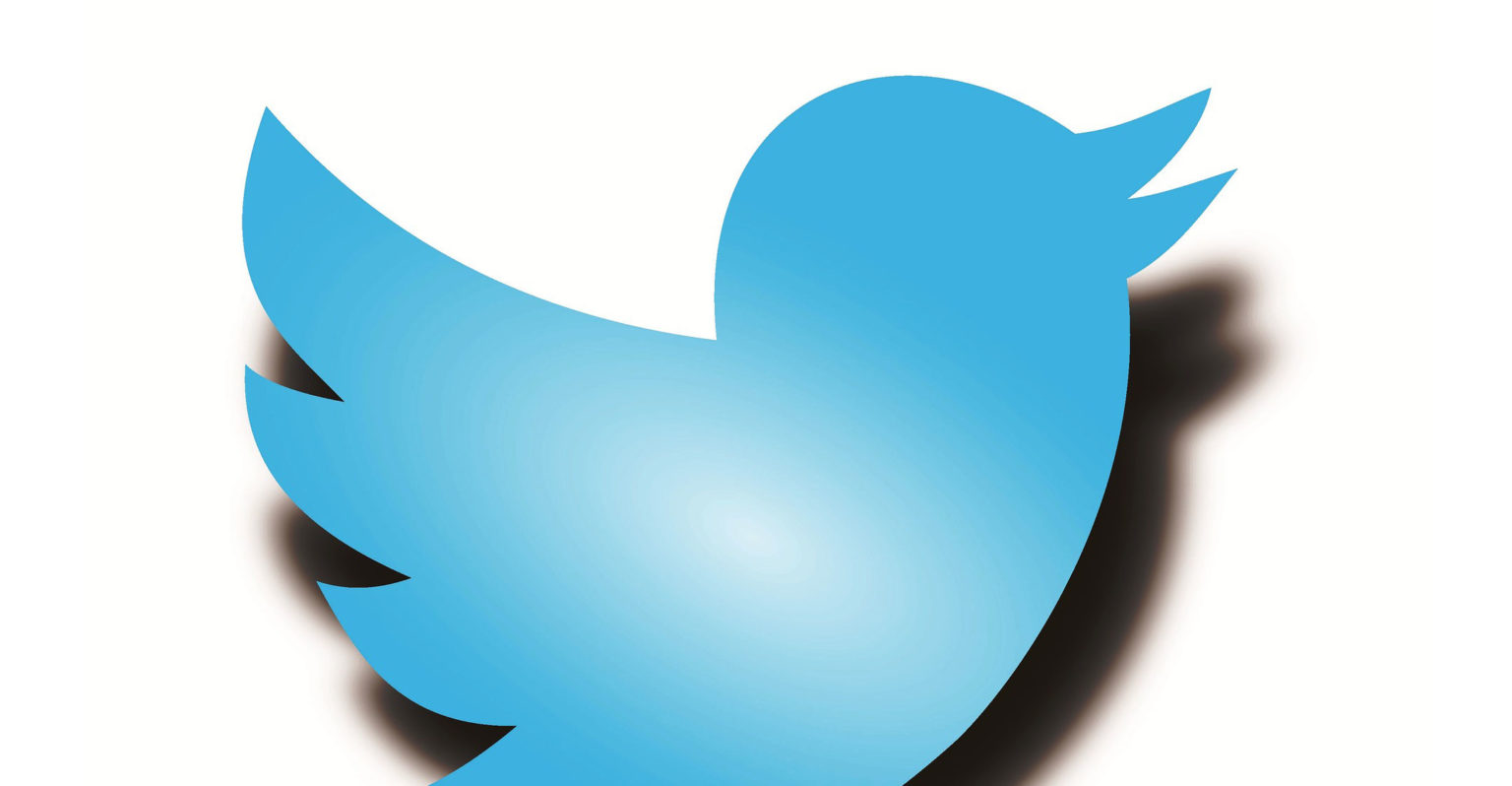 There are reports that the newTwitter owner Elon Musk has considered putting all of Twitter behind a paywall, according to one report cited by the media middle of the week.

US technology journalist Casey Newton, citing an unnamed source, said on Platformer, his subscription newsletter, that Musk has “discussed putting the entire site behind a paywall”.

A move to throw up a paywall around the entirety of Twitter would be controversial but could make sense as the billionaire CEO of electric car maker Tesla seeks ways to make Twitter – which he bought two weeks ago for US$44-billion – more commercially sustainable.

The Platformer report, citing a person familiar with the situation, said Musk and his adviser at Twitter, venture capitalist David Sacks, had discussed the idea of an all-encompassing paywall in recent meetings.

“One such plan might allow everyone to use Twitter for a limited amount of time each month but require a subscription to continue browsing,” the report said, citing the source. However, Platformer said such a move was likely not imminent given that Twitter teams were wholly focused on the launch of paid-for verification.

Musk is clearly keen to find new revenue streams for Twitter and has in recent days has proposed an $8/month subscription fee for users who want a blue verification checkmark next to their names (among other benefits, including seeing less advertising in their timelines).

Musk has drawn fire for that plan, with critics arguing that the value of the verified checkmark will be greatly diminished if anyone can pay to get one. Until now, a Twitter team has verified the identity of users with checkmarks, which are often assigned to celebrities, politicians, journalists and other high-profile people.

The moves by Twitter’s new CEO come as the company struggles to win over major advertisers worried about its future under its new owner, with several big-name brands in recent days electing to pause their ad spend. These include Audi, General Motors, Interpublic Group, Pfizer and Volkswagen.