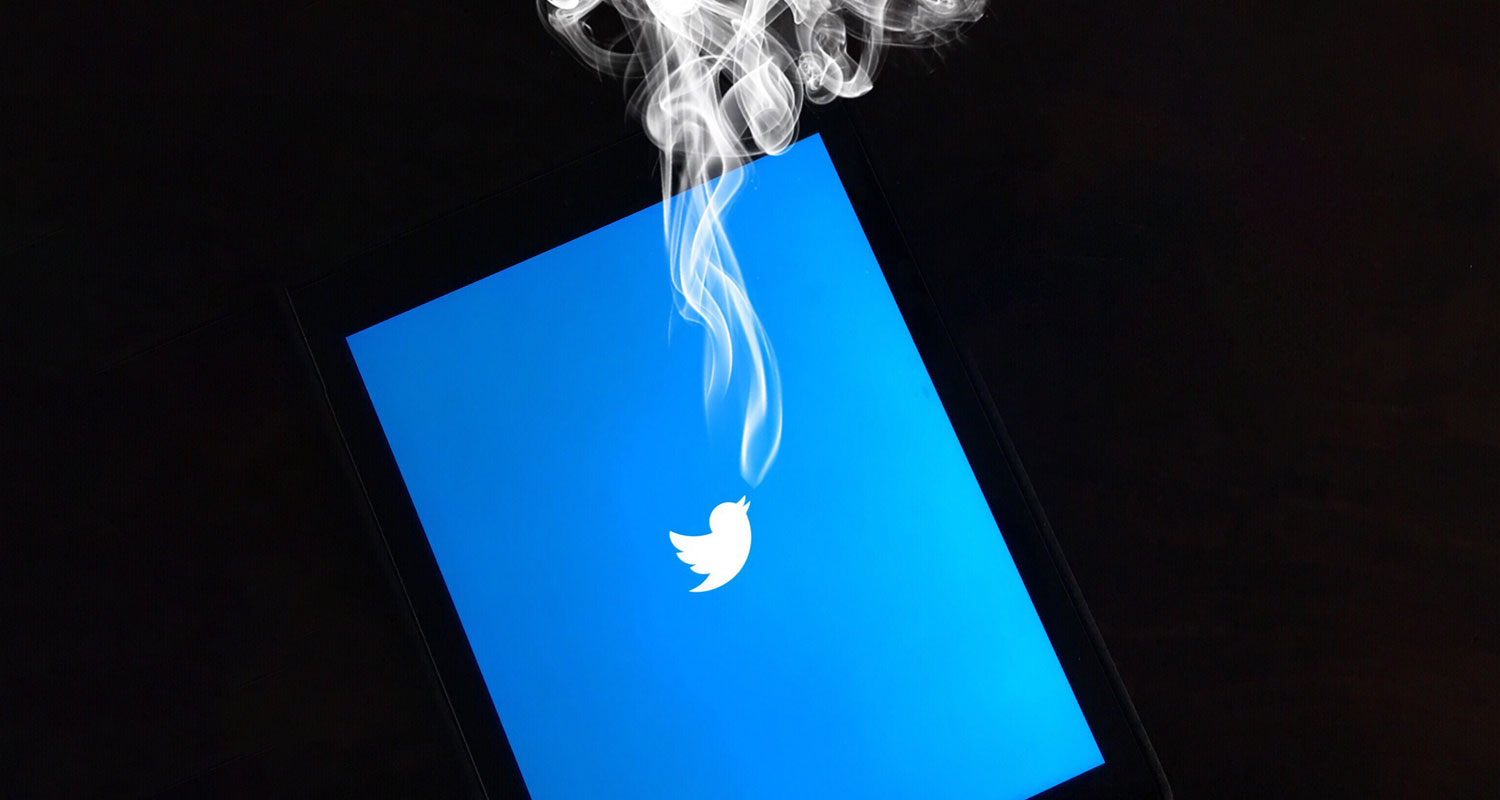 TESLA Investors are beginning to question the excessive work time Musk is putting into Twitter saying it might hurt Tesla. “Musk has managed to do what the bears have unsuccessfully tried for years – crush Tesla’s stock,” Wedbush analyst Daniel Ives said.

In 2018, Elon Musk was working through the night and sleeping at Tesla’s factories in California and Nevada as the company struggled to ramp up production of the Model 3.

On Monday, Musk said he had worked through the night at Twitter’s San Francisco headquarters and would keep “working and sleeping here” until the social media platform, which he recently acquired for US$44-billion, was fixed.

A self-described “nanomanager”, Musk’s penchant for working long hours in moments of crisis has been a well-known part of his brand. But the billionaire’s deep dive into Twitter, after a protracted buyout that he tried to scrap, has some Tesla investors worried about his capacity to focus on his role as CEO of the world’s most valuable car maker.

Musk, who is expected to testify in court on Wednesday about whether a $56-billion pay package at Tesla is justified, did not respond to an e-mail seeking comment.

He tweeted on Monday, “I have Tesla covered too,” saying he planned to work at the electric vehicle maker for part of this week. Tesla has an office in Palo Alto, California, and a factory in Fremont, California.

Tesla’s shares have dropped by 50% since early April, when he disclosed he had taken a stake in Twitter. Sales of Musk’s own Tesla shares — totalling $20-billion since he disclosed his Twitter stake — have added to the pressure.

Tesla faces a growing list of challenges from demand concerns in China to a regulatory probe of the claims it makes about the abilities of its “Autopilot” driver assistance technology in the US.

So far this month, Musk’s tweets about his efforts to reboot Twitter have accounted for more than two-thirds of his postings on the platform he acquired in October. Tesla accounted for just 3% of his tweets from 1 November to 15 November, down from an average of almost 16% over the previous eight months.

Munster said he expects Twitter to consume Musk’s attention for the next six to 12 months, adding that Tesla was a more developed company than in earlier days and less immediately reliant on Musk.

In recent days, Musk has said his workload has increased significantly after his Twitter buy. “I have too much work on my plate,” he said by video link to a business conference in Indonesia on Monday, saying he was working “from morning till night seven days a week”.

“Once Twitter is set on the right path, I think it is a much easier thing to manage than SpaceX or Tesla,” Musk said earlier this month at the Baron investment conference, referring to the aerospace company which he also runs.

Tesla investor Ross Gerber, a strong supporter of Musk, said on Tuesday that Tesla needed to find a deputy for its multitasking CEO. “I think he’s finally reached a point where he’s really challenging himself. I think they need to find the right person. And quite frankly, they just don’t have that person.”

The Tesla board has expressed concerns about Musk’s commitment to SpaceX and several smaller companies. Tesla board chair Robyn Denholm said in a 2018 e-mail that the “minimal time” Musk was spending at Tesla was “becoming more and more problematic”, according to court documents related to his pay trial. A Tesla shareholder says the board failed in approving a $56-billion pay package for him without demanding his full-time attention.

Another board member, Ira Ehrenpreis, noted at trial that Musk was paid for results, not time spent, a view echoed by Musk in a 2021 deposition. At Tesla’s annual meeting in August, Musk responded to a question about “key-man risk” by acknowledging his colleagues, saying: “We do have a very talented team here. So, I think Tesla would continue to do very well even if I was kidnapped by aliens or went back to my home planet maybe.”

Musk has proven his doubters wrong before and some early investors say they expect him to be up for the Twitter challenge. “When you get an entrepreneur that does all that he’s done, we should just be kissing his feet. The guy is awesome,” billionaire investor Tim Draper said.

But others have lost patience.

“Musk has managed to do what the bears have unsuccessfully tried for years – crush Tesla’s stock,” Wedbush analyst Daniel Ives, a long-time Tesla bull, said in a note last week.

Ives called Twitter an “albatross”, a “distraction” and a “money pit” for Musk. “The Twitter circus show is slowly starting to impact the pristine EV brand of Tesla,” he said.