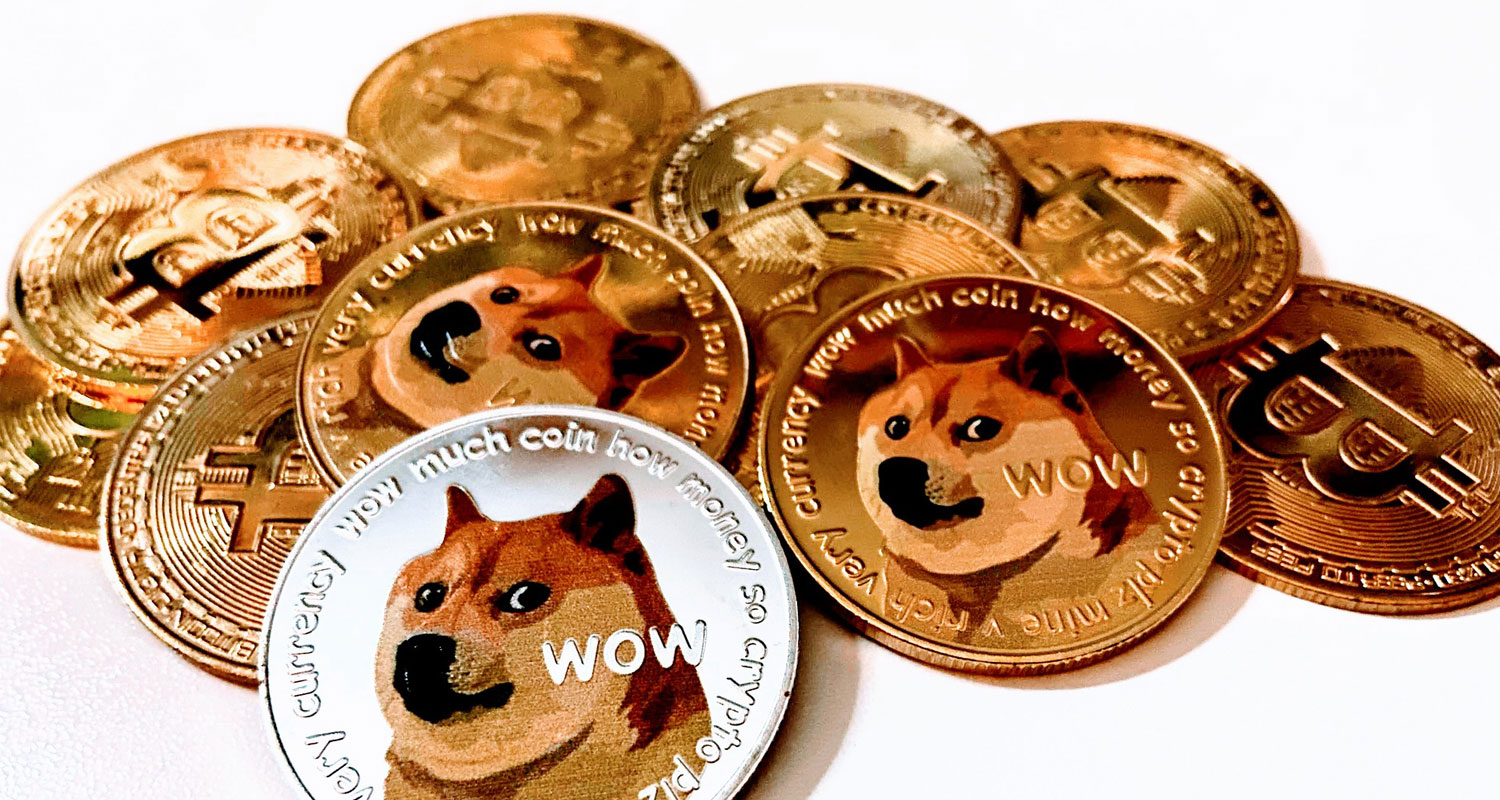 Judging by the damage crypto pumps leave in their wake, what’s happening with dogecoin is a dispiriting sign of things to come, experts warn.

The bursting of social media’s ad-funded bubble is creating big market waves. Meta Platforms is less valuable than Home Depot, Snap is worth less than Deutsche Bank (which underwrote its IPO) and Twitter is now privately owned by Elon Musk after almost a decade of cumulative stock market underperformance.

The depressing sight of dogecoin jumping 100% in one week on hopes of a more cryptocurrency-orientated direction for Twitter, however, suggests we are a long way from a new model that might help humanity or that’s genuinely “decentralised”, ambitions Musk has expressed for his newly acquired platform.

While the current price of dogecoin is a pittance compared to last year’s all-time high, when peak pandemic irrationality saw the crypto-desperate seduced by Musk’s backing of the token, its theoretical market capitalisation of US$15-billion shows speculative habits die hard among the billionaire-worshipping faithful.

The narrative being spun in crypto circles is that Musk’s past vocal support for dogecoin will lead to the token’s integration into Twitter as a payment method. Extra impetus comes from the fact that crypto exchange Binance — which helped finance Musk’s takeover — is forming a team to look at “ways that blockchain and crypto could be helpful to Twitter”, according to a statement.

Never mind that this is all currently theoretical, or that dogecoin has glaring flaws that would be only further exposed if it gained traction. The rules of follow-the-herd “mimetic” investing are to dance until the music stops which, judging by past dogecoin jumps and slumps, is only a matter of time. One doesn’t have to be a rocket scientist to work out that the scramble to buy now is a hope to get in and out at the right time, rather than any need to build a stash of tokens to spend in future. Other memecoins have rallied in sympathy.

There is a general case to be made that injecting payment models into social media could be a good thing for beaten-up tech stocks as advertisers retreat and inflation bites. If part of the problem of today’s ad-funded tech empires is that users and their data are the product, some form of paid-for model might provide an alternative. If rewarding users, sending payments to friends or paying for verification — as one report suggests — supports more content moderation, more data privacy and a healthier user experience on Twitter, it’s worth a try.

But dogecoins aren’t dollars. They require artificial speculative excitement to gain value. And, true to form, Twitter was a very useful place to spread the word. One crypto-famous “dogecoin millionaire” — who’s no longer a millionaire, judging by his entry point when he started building his stash of the tokens — is among those touting predictions of great wealth ahead driven by Musk’s overhaul.

For all of Musk’s promises to improve humanity, he has yet to say how or if he can drain the network’s swamp of crypto marketing, hype and scams — which, alongside NSFW content, have been a big source of activity, according to Reuters. And despite the gospel of decentralisation, there would be little that’s disruptive about sticking a digital crypto wallet on top of Twitter.

Rather like Meta’s increasingly painful attempts at jamming crypto-fuelled Web3 models into old social media jars, it suggests even billionaires find it hard to give up established business models. Twitter co-founder Jack Dorsey’s decentralised project BlueSky has been in development for years; and social media rival Mastodon is more established but has yet to topple the incumbents, though its supporters do include dogecoin co-creator Jackson Palmer.

Judging by the damage crypto pumps leave in their wake, what’s happening with dogecoin is a dispiriting sign of things to come as Musk’s online personality cult goes supernova. Without prejudging what happens next with Twitter, helping humanity looks a long way off.