Mum who had several Miscarriages was ridiculed and called “Selfish” for adopting a baby at the age of 49. 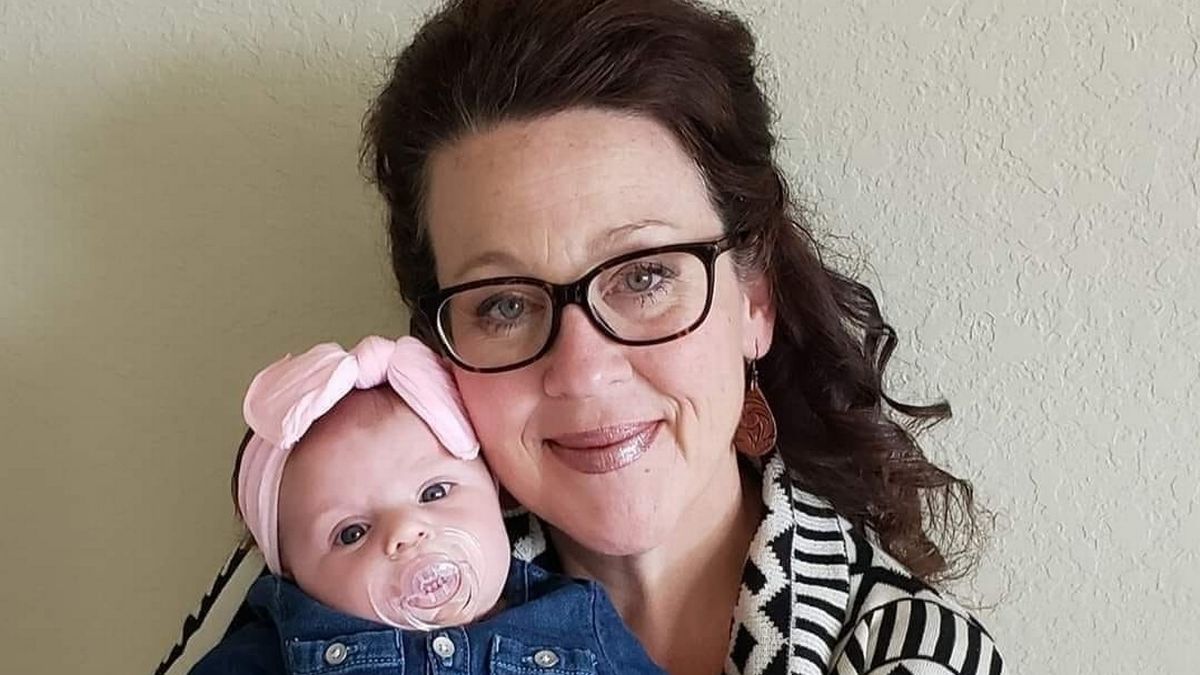 After several failed attempts, in 2019,  51-year-old Kris Monsour almost gave up on ever becoming a mother, after she has  spent more than ten years trying to conceive.

Although doctors advised Kris to “accept her fate,” she and her husband Clay, 47, started exploring adoption options and ﬁnally they welcomed their baby girl, Ainsley, into the family.

In March 2020, Ainsley, now two, was adopted, and Kris, from Ohio, made the decision to share her motherhood experience online after their family was fully complete.

She was blasted with a storm of horrific comments, calling her “selfish” for adopting a child she wouldn’t live to see her grow up.

Kris got a lot of negative comments. One of which stated that she will be a “geriatric mom” before Ainsley graduates from high school.

Another said that when the child reaches the age of 20, she will have to “decide on her mother and father’s nursing home.” “49 is too old to adopt a baby,” one ageist critic stated. You’re half-dead.”

Kris responded to the negativity by saying, “Fortunately for me, I refuse to absorb harmful words.”