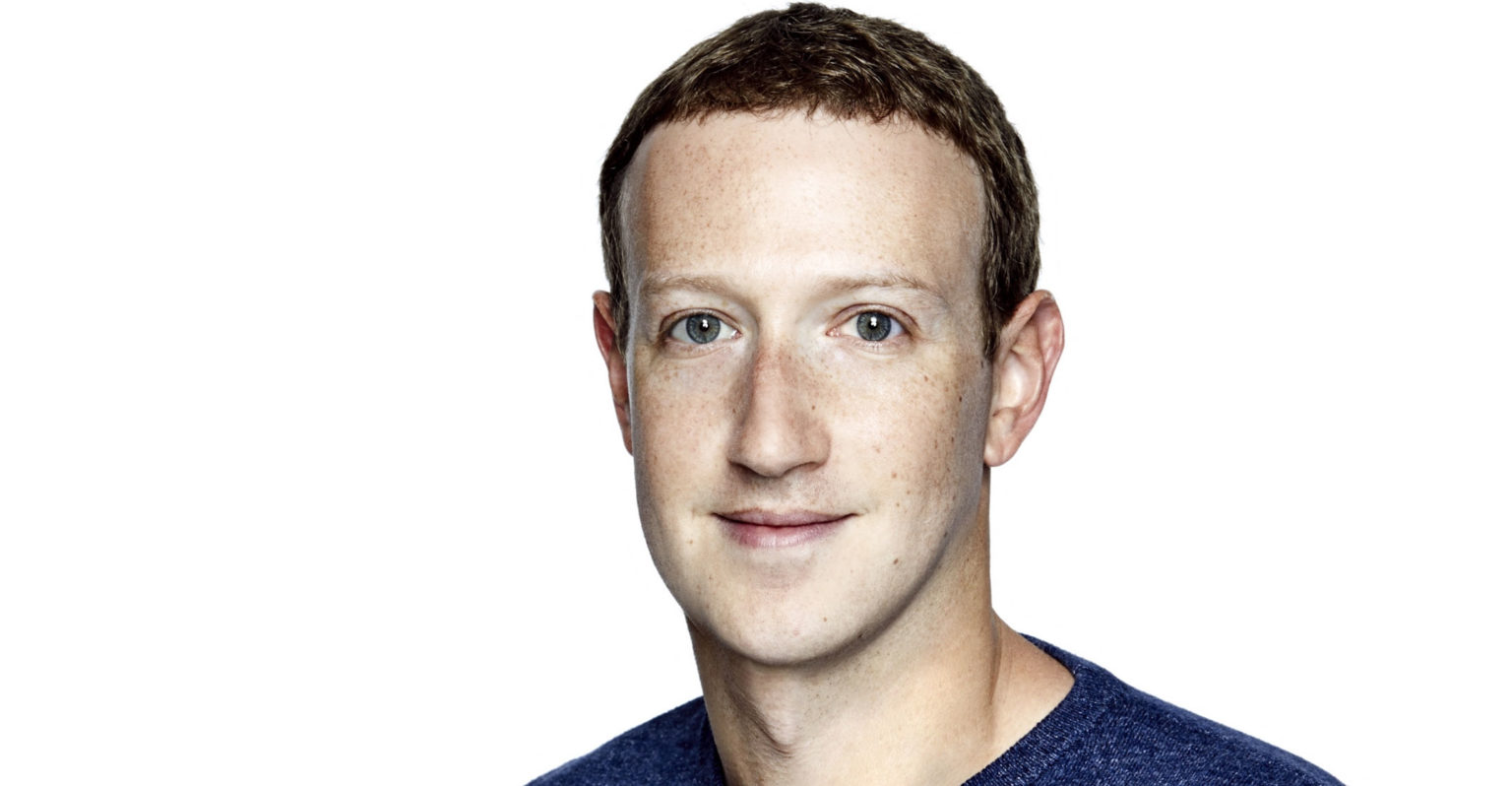 Meta Platforms is planning to begin large-scale layoffs this week that will affect thousands of employees, the Wall Street Journal reported on Sunday (paywall), citing people familiar with the matter, with an announcement planned as early as Wednesday.

Facebook parent Meta in October forecast a weak holiday quarter and significantly more costs next year wiping about US$67-billion off Meta’s stock market value, adding to the more than half a trillion dollars in value already lost this year.

Zuckerberg has said he expects the metaverse investments to take about a decade to bear fruits.

The disappointing outlook comes as Meta is contending with slowing global economic growth, competition from TikTok, privacy changes from Apple, concerns about massive spending on the metaverse and the ever-present threat of regulation.

CEO Mark Zuckerberg has said he expects the metaverse investments to take about a decade to bear fruit. In the meantime, he has had to freeze hiring, shut down projects and reorganise teams to trim costs.

“In 2023, we’re going to focus our investments on a small number of high-priority growth areas. So that means some teams will grow meaningfully, but most other teams will stay flat or shrink over the next year. In aggregate, we expect to end 2023 as either roughly the same size, or even a slightly smaller organisation than we are today,” Zuckerberg said on the last earnings call in late October.

The social media company had in June cut plans to hire engineers by at least 30%, with Zuckerberg warning employees to brace for an economic downturn.

Meta shareholder Altimeter Capital Management, in an open letter to Zuckerberg, had previously said the company needed to streamline by cutting jobs and capital expenditure, adding that Meta had lost investor confidence as it ramped up spending and pivoted to the metaverse.

Several technology companies, including Microsoft, Twitter and Snap have cut jobs and scaled back hiring in recent months as global economic growth slows due to higher interest rates, rising inflation and an energy crisis in Europe.