Mastodon Struggles With Subscription Amid Flood of Twitter Defectors 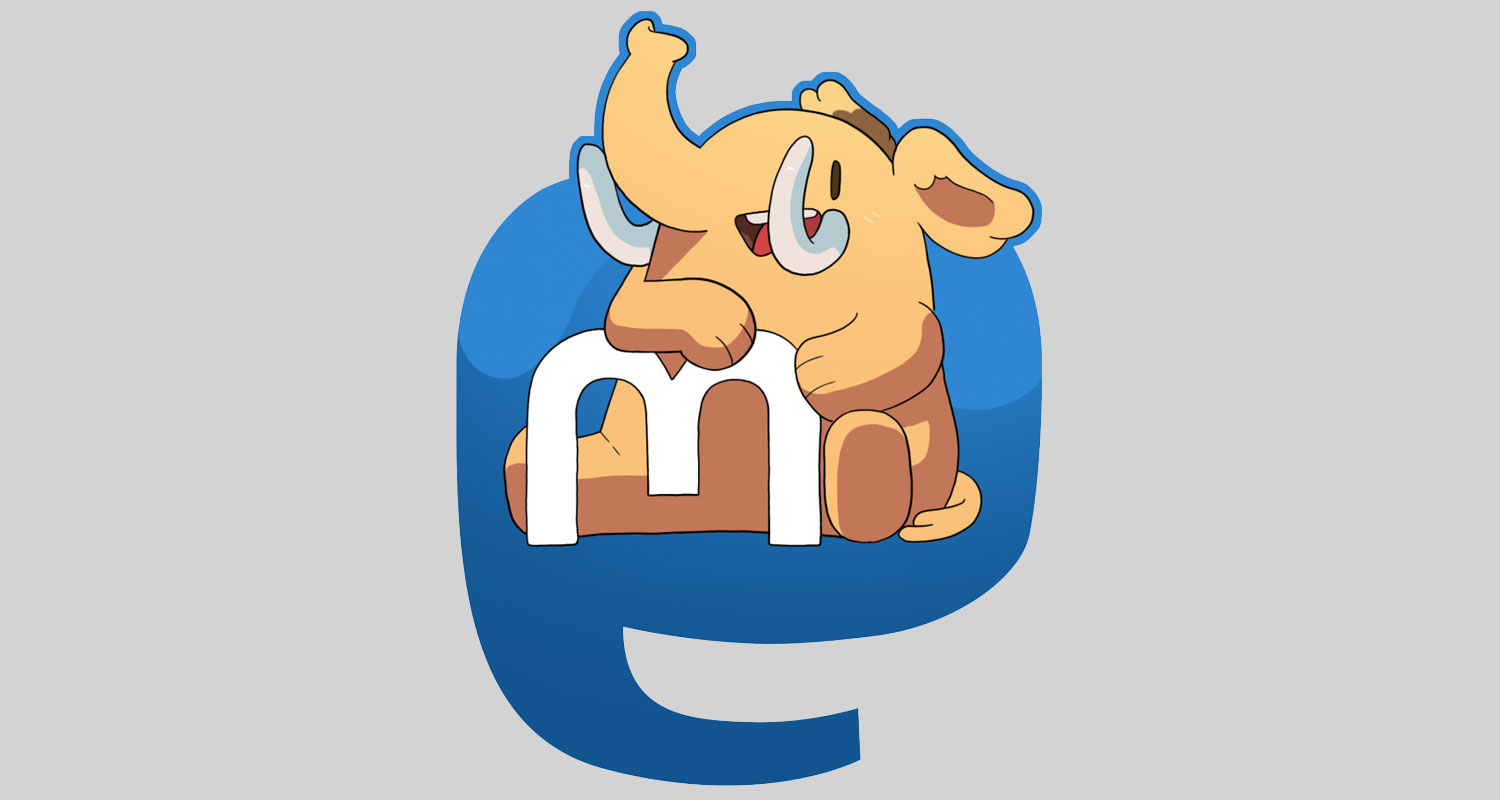 Mastodon, the open-source social network that markets itself as an alternative to Twitter, has seen a surge in new sign-ups in recent days, overwhelming the site and its founder as the tiny operation struggles to keep up.

Since Elon Musk took over Twitter on 27 October, Mastodon has drawn 489 003 new users, bringing total monthly active users to more than a million, founder, lead developer and CEO Eugen Rochko said on his own Mastodon account on Monday. That’s a tiny fraction compared to Twitter’s 238 million daily active users. But Musk’s purchase has seemingly been the incentive the German non-profit has been waiting for since its founding in 2016.

“I don’t think Mastodon or the fediverse has ever received this much attention before,” Rochko wrote on his account two days ago. “It’s a great opportunity for people to finally see that social media can be done differently, that it can be a protocol not under control of any single company.”

Searches for Mastodon spiked on Google following the Twitter acquisition, especially in Europe where the social network is based. All of the new interest has caused strain on the system, with Rochko saying he was overstretched. “While it’s nice to see your work finally taken seriously in the mainstream, the 12-14-hour workdays I’ve had to pull to handle everything is anything but,” Rochko posted on 31 October.

Rochko lamented that he was handling software development, accounting, customer support, project management, product design, PR and moderation. He apologised to users for “processing delays until I can get my hands on more hardware. Sorry!”

On Monday, some people were complaining about not receiving confirmation e-mails upon registering. Rochko said he was running into a daily e-mail sending limit with the company’s provider.

Mastodon’s pitch that it’s committed to keeping conversations on the site free from hate speech and bullying may be appealing to users concerned about Musk’s free-speech initiatives. Slurs and racist memes have already swelled on Twitter, highlighting the challenge Musk faces to balance a promise to restore people’s ability to speak freely with maintaining civility on the platform to appease advertisers. In an open letter to advertisers, Musk said that he doesn’t intend to let Twitter become a “free-for-all hellscape, where anything can be said with no consequences”.

Mastodon calls itself a federated social network. Instead of signing up for an account on a website, users choose to join “servers”. Each server is independent, hosted by an individual or organisation, and can have its own rules around moderation.

Users can follow other Mastodon accounts, no matter which server they use, and people on the network can change servers whenever they want. Mastodon said it will only promote servers that “are consistently committed to moderation against racism, sexism and transphobia”.

But it’s far from clear whether the migration to Mastodon will have a lasting impact, on either that site or on Twitter. Many people were also griping on Twitter about Mastodon’s laborious and confusing platform. Musk himself is keeping an eye on the site and chimed in with a sarcastic plug for Mastodon.

For now, Rochko seems to be charging forward.

“Would you believe me if I told you I was extremely tired?” he posted on Sunday. “But the release candidate for Mastodon 4.0 is finally out of the way, and I think it’s neat.”