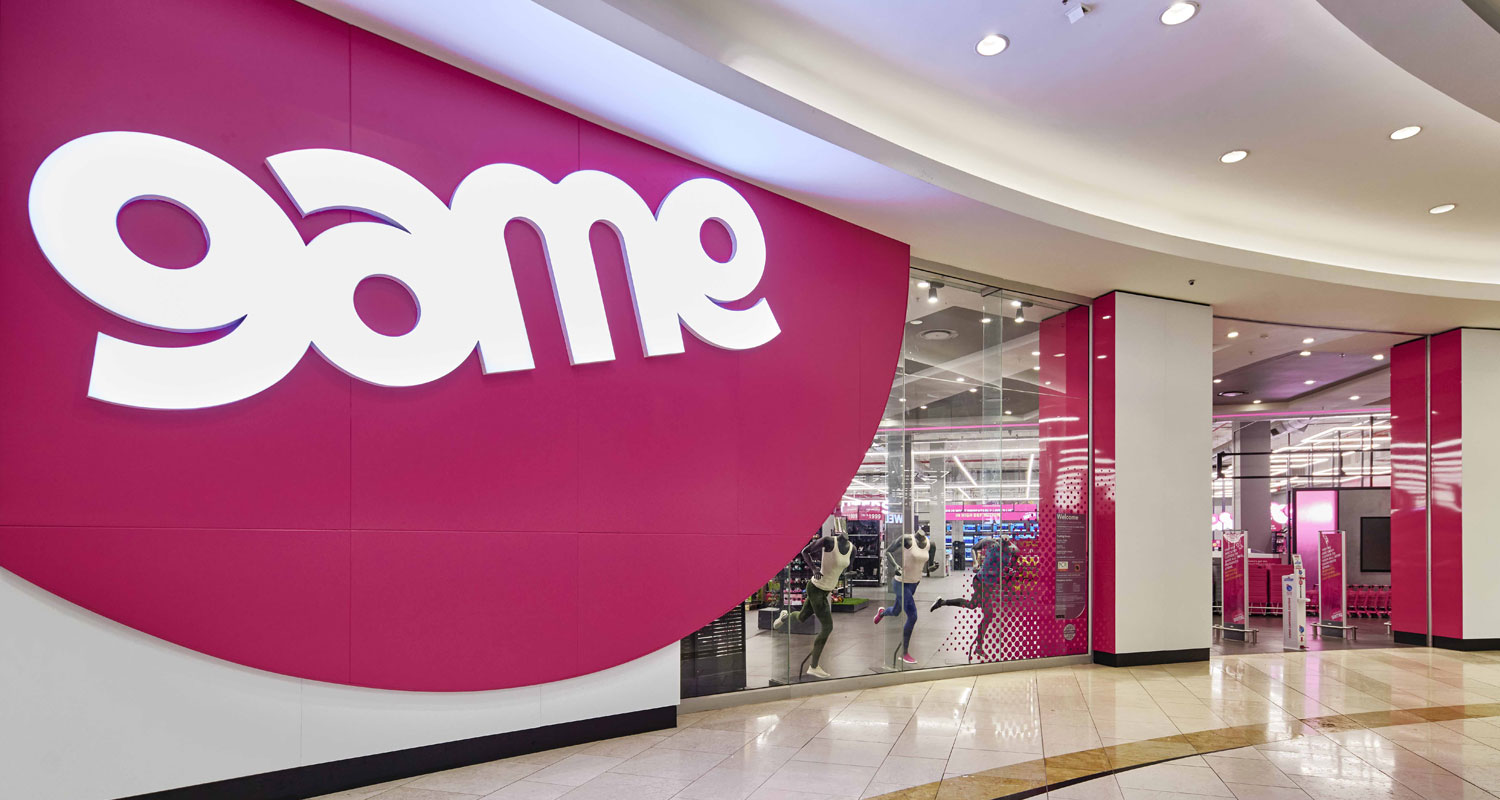 Massmart Holdings said that it had begun staff consultations about closing its Game stores in East and West Africa, after efforts to find domestic buyers for the stores failed.

Group CEO Mitch Slape said last year that it was in discussions to sell all its Game stores in Ghana, Nigeria, Uganda, Kenya and Tanzania to stem losses in that struggling part of its business.

“Massmart initiated a process over a 12-month period to investigate … the opportunity to sell our East and West African stores to local investors. Unfortunately, this initiative did not deliver a meaningful outcome,” the company said in a statement.

Massmart has been posting losses and losing market share to bigger local rivals in South Africa, forcing majority owner Walmart to cut costs and invest more capital to turn the company around.

The US retail giant has signed a deal to begin buying the 47% stake in Massmart it did not already own.