Larry Summers Warns US About China 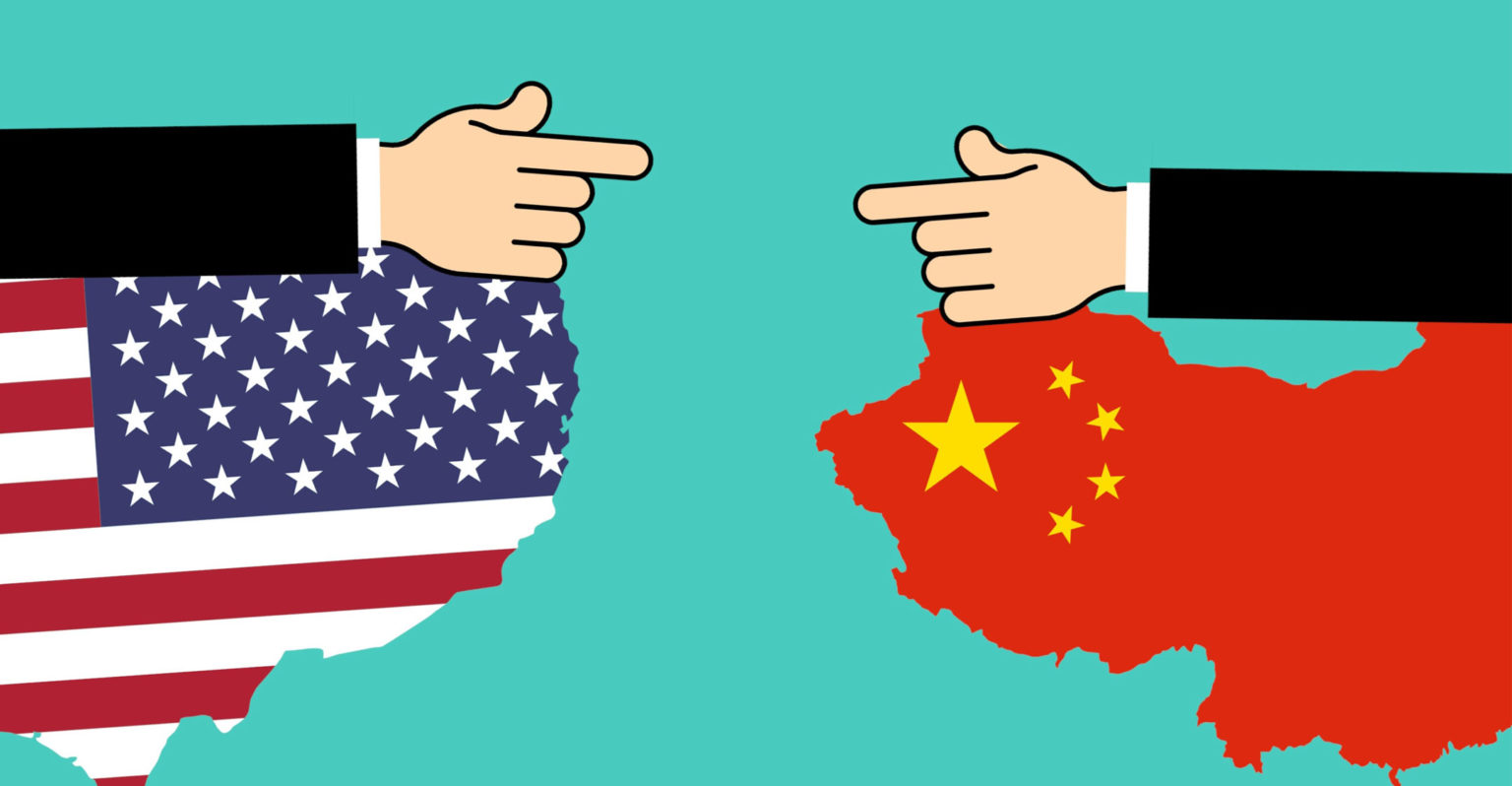 Former US treasury secretary Lawrence Summers warned US policy makers to focus on building the country’s own economic strengths in its contest with China, rather than on attacking its adversary.

“If we change our focus from building ourselves up to tearing China down, I think we will be making a very risky and very unfortunate choice,” Summers told Bloomberg Television. The US should instead concentrate on its own innovation, infrastructure, education and challenges such as opioid deaths, he said.

Last month, the Biden administration imposed sweeping US curbs on the sale of semiconductors and chip-making equipment to China — marking a major change in approach that has unsettled even some American allies.

Summers also cautioned about Washington becoming too aggressive with regard to strengthening ties with Taiwan, which Beijing regards as part of its territory.

“We need to be very careful about giving China the sense that we are trying to change the traditional one-China policy,” said Summers, a Harvard University professor. “Because I think that could risk disastrous conflict.”

Summers said it remains to be seen whether there will be “constructive movement” coming out of this week’s meeting between Presidents Joe Biden and Xi Jinping, who were in Indonesia for the G-20 summit, and the first sitdown between the two nations’ trade chiefs. “But I’m encouraged by what I saw.”

“We in the United States probably need to be careful about our evangelising influence — I don’t think it’s really for us to tell China how they should organise their entire society,” Summers added.

The right approach is instead to “stand up for some of our fundamental interests in security and fair economic competition — but to leave it at that point,” he said. “I think ultimately we will prevail in this broad contest with China,” he said.