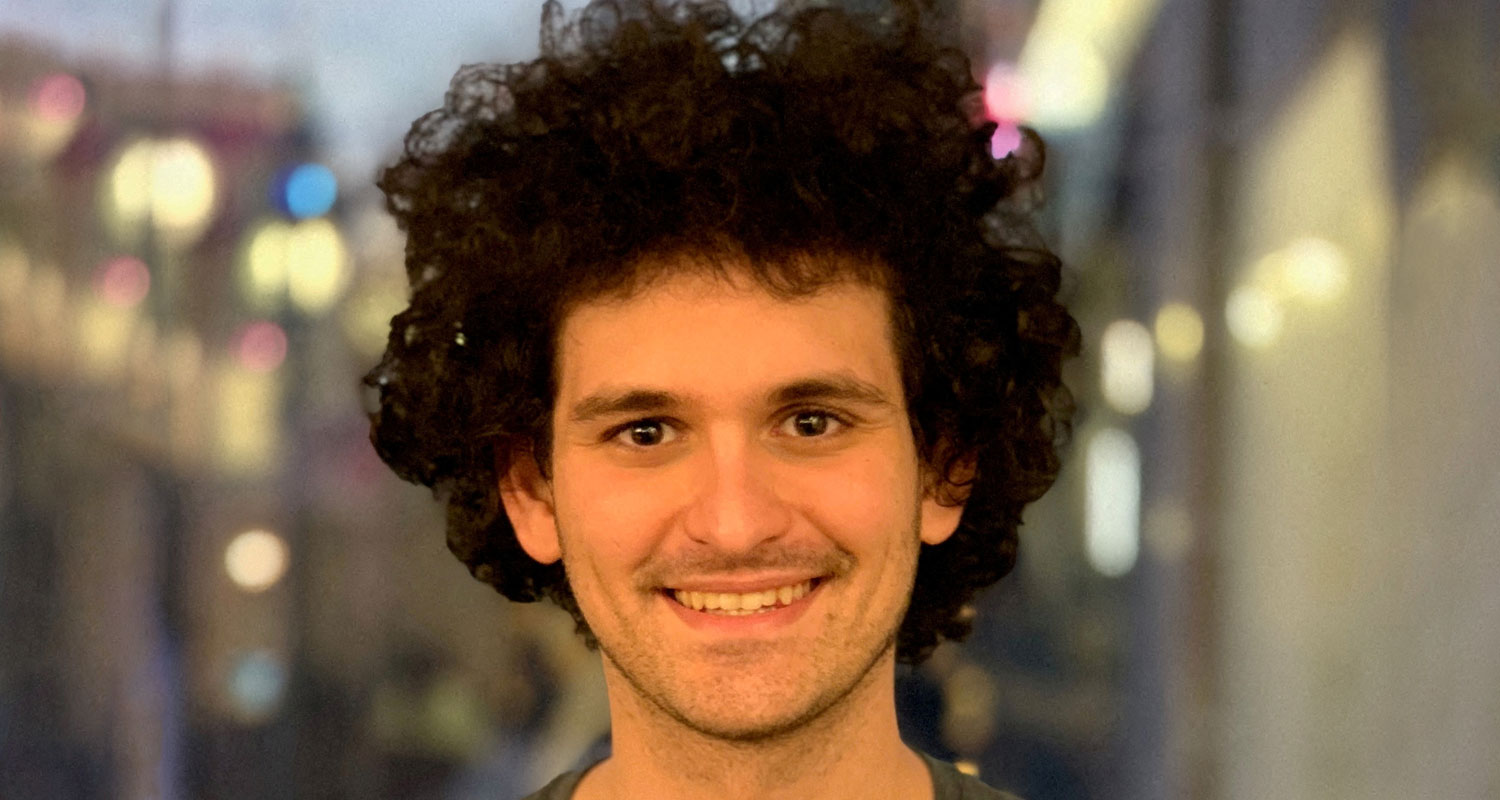 Sam Bankman-Fried, owner of cryptocurrency exchange FTX, has offered an open apology to his employees whom he caught off-guard with a sombre message.

The reason for the mea culpa: his announcement half an hour earlier that FTX’s arch-rival, Binance, planned to mount a shock takeover of its main trading platform to save it from a “liquidity crunch”. Binance founder Changpeng “CZ” Zhao, whom the billionaire had accused of sabotage, would now be his White Knight.

Stuck without a buyer, Bankman-Fried was now searching for alternative backers.

The seeds of FTX’s downfall were sown months earlier, stemming from mistakes Bankman-Fried made after he stepped in to save other crypto firms as the crypto market collapsed amid rising interest rates, according to interviews with several people close to Bankman-Fried and communications from both companies that have not been previously reported.

Some of those deals involving Bankman-Fried’s trading firm, Alameda Research, led to a series of losses that eventually became his undoing, according to three people familiar with the company’s operations.

The interviews and messages also shine new light on the bitter rivalry between the two billionaires, who in recent months competed for market share and publicly accused each other of seeking to hurt the one another’s businesses. It culminated on Wednesday, with Binance pulling out of its deal and throwing FTX’s future into uncertainty.

Stuck without a buyer, Bankman-Fried was now searching for alternative backers, two people close to him said. After Binance pulled out, he told FTX staff in a message that Binance had not previously told them of any reservations about the deal and he was “exploring all options”.

Neither Binance nor FTX responded to requests for comment. Bankman-Fried told Reuters on Tuesday that “I’ll probably be too swamped” to do interviews. He didn’t respond to further messages.

Binance earlier said it decided to pull out of the deal as a result of its due diligence on FTX and news reports about US investigations into the company.

Zhao’s unveiling of the planned takeover capped a stunning reversal for Bankman-Fried. The 30-year-old had set up Bahamas-based FTX in 2019 and led it to become one of the largest exchanges, accumulating a near US$17-billion fortune.

News of the liquidity crunch at FTX – valued in January at $32-billion with investors including SoftBank and BlackRock – sent reverberations through the crypto world.

The price of major coins plummeted, with bitcoin slumping to its lowest in almost two years, heaping further pain on a sector whose value has fallen about two-thirds this year as central banks tightened credit.

By ditching the deal, Binance had also avoided the regulatory scrutiny that would likely have accompanied the takeover, which Zhao had flagged as a likelihood in a memo to employees that he posted on Twitter.

Financial regulators around the world have issued warnings about Binance for operating without a licence or violating money laundering laws. The US justice department is investigating Binance for possible money laundering and criminal sanctions violations. Reuters reported last month that Binance had helped Iranian firms trade $8-billion since 2018 despite US sanctions, part of a series of articles this year by the news agency on the exchange’s financial crime compliance.