How Twitter is Losing Most Active Users, Investigation Shows 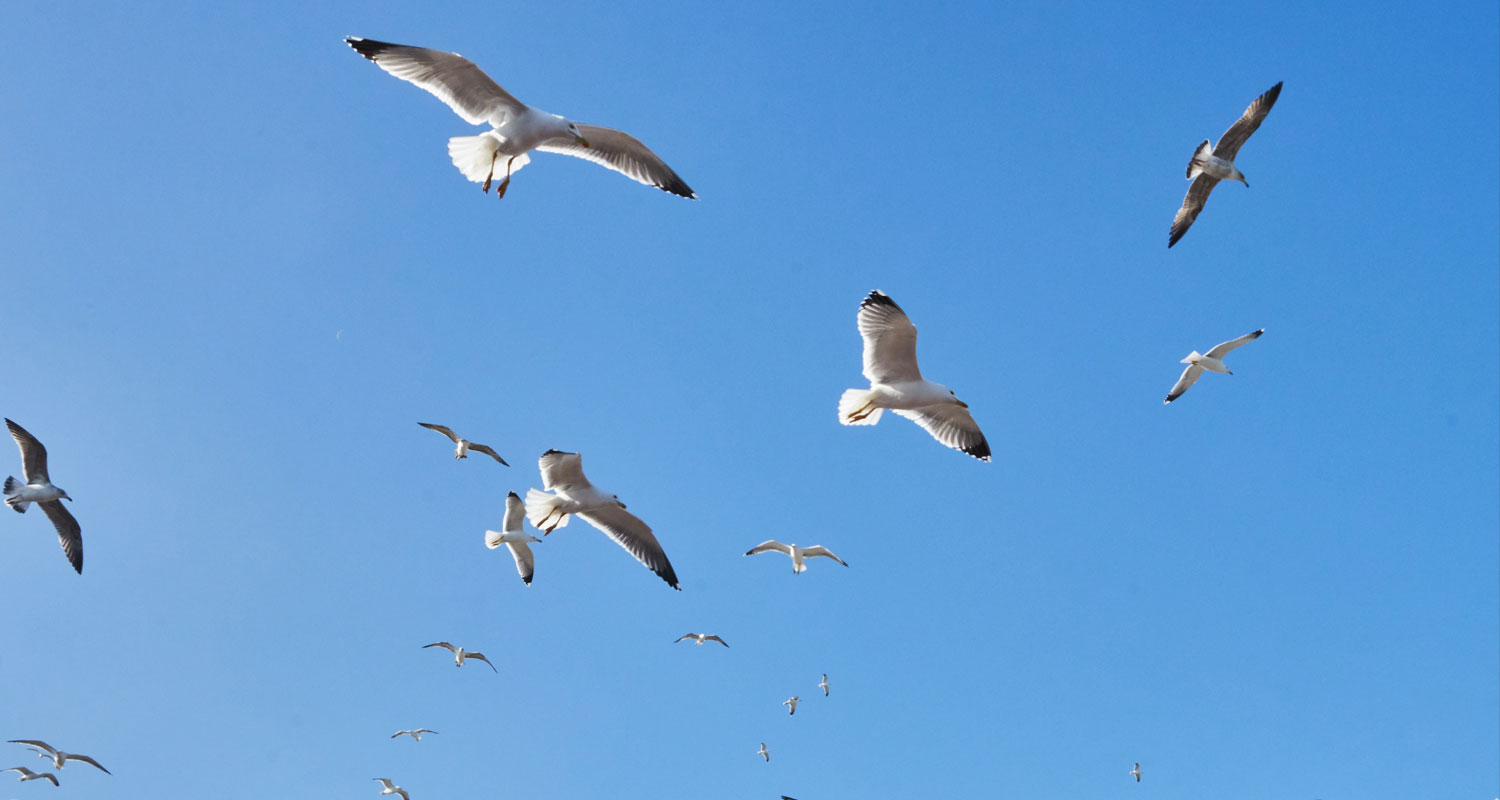 The reality, according to internal Twitter research seen by Reuters, goes far beyond the handful of examples of celebrities ghosting their own accounts. Twitter is struggling to keep its most active users — who are vital to the business — engaged, underscoring a challenge faced by the Tesla CEO as he approaches a deadline to close his US$44-billion deal to buy the company.

These “heavy tweeters” account for less than 10% of monthly overall users but generate 90% of all tweets and half of global revenue. Heavy tweeters have been in “absolute decline” since the pandemic began, a Twitter researcher wrote in an internal document titled “Where did the tweeters go?”

Crypto and NSFW content are the highest-growing topics of interest among English-speaking heavy users.

A “heavy tweeter” is defined as someone who logs in to Twitter six or seven days a week and tweets about three to four times a week, the document said.

The research also found a shift in interests over the past two years among Twitter’s most active English-speaking users that could make the platform less attractive to advertisers.

Cryptocurrency and “not safe for work” (NSFW) content, which includes nudity and pornography, are the highest-growing topics of interest among English-speaking heavy users, the report found.

At the same time, interest in news, sports and entertainment is waning among those users. Tweets on those topics, which have helped Twitter burnish an image as the world’s “digital town square”, as Musk once called it, are also the most desirable for advertisers.

Twitter declined to specify how many of its tweets are in English or how much money it makes from English speakers. But the demographic is important to Twitter’s business, some analysts say.

The platform earned more ad revenue from the US alone than all other markets combined in its fourth quarter, according to its investor letter, and most ads in the US are likely targeting English-speaking users, said Jasmine Enberg, an analyst at Insider Intelligence.

Twitter’s study examined the number of heavy tweeters in English who displayed an interest in a topic, based on the accounts they followed, and how that number of users changed over the past two years.

Twitter was motivated to investigate “disturbing” trends among users that may have been masked by overall growth in daily active users and better understand the decline in the company’s most active users, the documents said. The study made no specific conclusions about why heavy users of the platform are declining.

Asked to comment on the internal documents’ findings, a Twitter spokesman said on Monday: “We regularly conduct research on a wide variety of trends, which evolve based on what’s happening in the world. Our overall audience has continued to grow, reaching 238 million mDAU in Q2 2022,” the spokesman said, using an acronym for monetisable daily active users.

Twitter is one of the few major social media platforms that permits nudity on its service, and the company has estimated that adult content constitutes 13% of Twitter, according to a separate internal slide presentation. The presentation did not elaborate on how the figure was calculated.

Advertisers generally steer clear of controversy or nudity for fear of damaging their brands. Last year, major advertisers including Dyson, PBS Kids and Forbes suspended advertising due to accounts that were soliciting child pornography on Twitter.

In response to the September story, Twitter said it “has zero tolerance for child sexual exploitation” and was investing more resources into its work against such material.

Twitter’s most active English-speaking users were also increasingly interested in cryptocurrencies, reaching an all-time high in late 2021, the internal documents showed. But interest in the topic has declined since the crypto price crash in June, and the study noted cryptocurrencies may not be an area of growth in the future.

Current and former Twitter employees said they feared Musk’s calls for less content moderation and his reported plans to gut the staff, which they said will exacerbate the deterioration of the quality of content.

Topics that have traditionally made Twitter a popular platform for its millions of users are now in decline.

Topics that have traditionally made Twitter a popular platform for its millions of users are now in decline among the most active English-speaking users, the documents show.

Interest in world news, as well as liberal politics, showed spikes during major events such as the attack on the US Capitol on 6 January 2021. But the categories have since lost the highest number of heavy Twitter users and have shown no signs of recovery, the report said.

The study also expressed surprise about the decline in interest for e-sports and online streaming personalities, which were previously growing quickly across Twitter. “The big communities are now in decline,” the report said.

“It seems as though there is a significant discrepancy between what I might imagine are our company values and our growth patterns,” one Twitter researcher wrote.