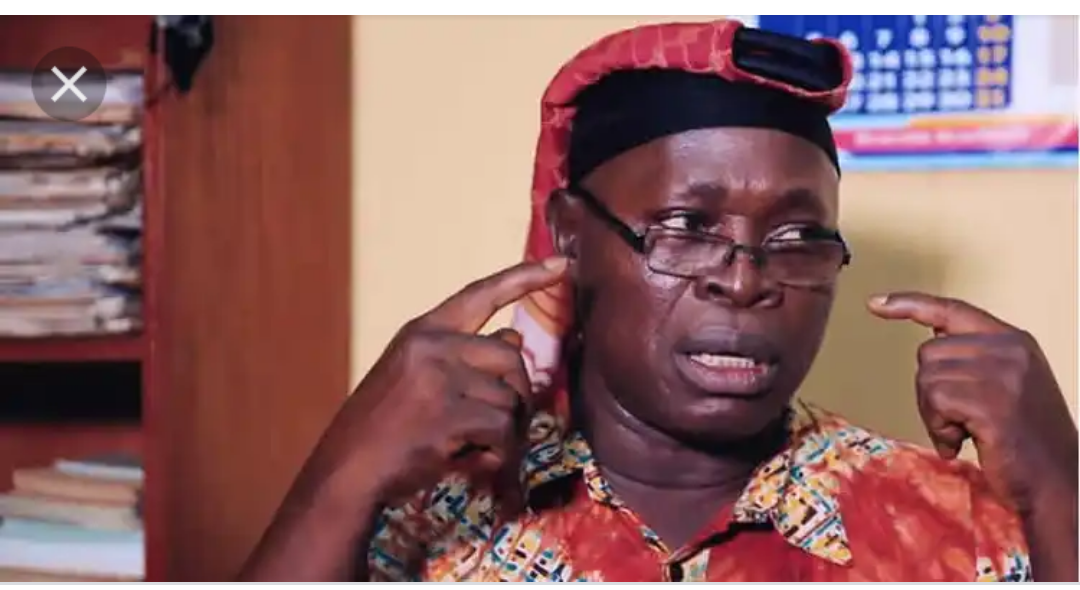 Civil rights advocacy group, Human Rights Writers Association of Nigeria (HURIWA), has called on the Sultan of Sokoto and the leader of Moslems, Alhaji Sa’ad Abubakar-led Jama’atu Nasril Islam, to call the Director of Muslim Rights Concern, Ishaq Akintola, to desist from churning out divisive religious extremism comments, especially on the use of veil known as hijab in public schools.

HURIWA, in a statement on Friday by its National Coordinator, Comrade Emmanuel Onwubiko, noted with utter disdain, the recent inciting and hateful comments made by Akintola, provoking Muslims in Oyo State not to vote for Governor Seyi Makinde for reelection in 2023 because the governor adopted the principle of ‘live and let others live’ by not making the use of hijab compulsory in public schools.

Makinde, on the occasion of the 2022 World Hijab Day on February 1, 2022, said his administration will not deny Muslims the right to practice their religion including wearing hijab by the females, adding that his government also will not trample on the religious rights of anyone, including imposing hijab on those who are not Muslims and those who do not share the practice.

However, the governor was clear that he won’t impose the use of hijab at schools. “Since our constitution guarantees freedom of religion, my administration will not prevent anyone from following his/her religious dictates,” Makinde was quoted in a media report (See PUNCH Newspapers, February 2, 2022: https://punchng.com/oyo-wont-deny-anybody-right-to-wear-hijab-makinde/)

The governor had rightly predicated his rationale on Section 38 of the 1999 Nigerian Constitution which protects freedom of religion and conscience for all Nigerian citizens.

Section 38 of the constitution partly reads, “Every person shall be entitled to freedom of thought,conscience and religion, including freedom to change his religion or belief, and freedom (either alone or in community with others, and in public or private) to manifest and propagate his religion or belief in worship, teaching, practice and observance.”

But it is disappointing that Akintola, in a provocative press release on February 11, 2022, attacked the Oyo State governor for allowing religious freedom as enshrined in Nigeria’s constitution.

In his statement titled, ‘MURIC Rejects Makinde’s Hijab Abracadabra’, Akintola, said, “Makinde’s u-turn is hijab abracadabra and Muslims in the state will speak to him in the language he understands. Our response is a simple slogan: ‘No hijab, No vote’. Makinde may succeed in forcing the horse to the water but he cannot force it to drink. Let him ask those dictating to him behind our back to come and vote for him.

“Makinde’s policy somersault is commonsensically nonsensical. We urge all Islamic organisations to mobilise their members for the election period. Oyo State Muslims have a date with destiny in 2023.”

HURIWA CONDEMN IN ALL ENTIRETY, AKINTOLA’S CAMPAIGN OF CALUMNY AND POLITICS OF RELIGION.

According to HURIWA’s National Coordinator, Comrade Emmanuel Onwubiko, Akintola’s religious extremism and ideological radicalism must not be allowed to continue in an heterogenous and multi-system country like Nigeria.

Onwubiko said, “In saner climes, Akintola, a professor of Islamic Eschatology at the Lagos State University, would have been arrested by now. It is ironical that the MURIC’s director is enjoying the freedom of rights that he doesn’t want other Nigerians to enjoy because they are not Muslims.

“Akintola must be on some cheap self delusional fantasy for embarking on a campaign to foist the use of hijab on students in Oyo State public schools without respect for their religious subscription.

“The so-called professor must be made to understand that the use of hijab must be voluntary and not mandatory, especially in Nigeria where there is a mixed religious base of Muslims, Christians and even traditional adherents including ATHEISTS. Akintola must know that where a Muslim’s rights stops is where a Christian’s rights begin and so on.

“To think that the hijab controversy has caused sharp religious divisions in Kwara State and Osun State of late is even concerning and nobody in power should ever go the way of Osun and Kwara. Never!

“The religious fundamental views expressed by Akintola is akin to the Islamisation agenda rumoured by many when President Muhammadu Buhari came into office in 2015. For a country to have Muslims heading its executive arm, the two arms of the legislature and the judiciary, yet the Christians aren’t complaining. Must their children now be forced to use hijabs at schools?

“Akintola must wake up from his myopic slumber and stop vomiting gibberish views. The use of hijab or otherwise is a personal choice and does not even in anyway guarantee sound moral behaviours. Examples abound in the society.

“The Sultan, Alhaji Sa’ad Abubakar-led Jama’atu Nasril Islam, should caution MURIC’s Akintola now before he turns Nigeria to another Afghanistan with his extreme religious intolerance. Security agents should also not hesitate to invite him for questioning for making inciting comments against the Oyo State governor.”