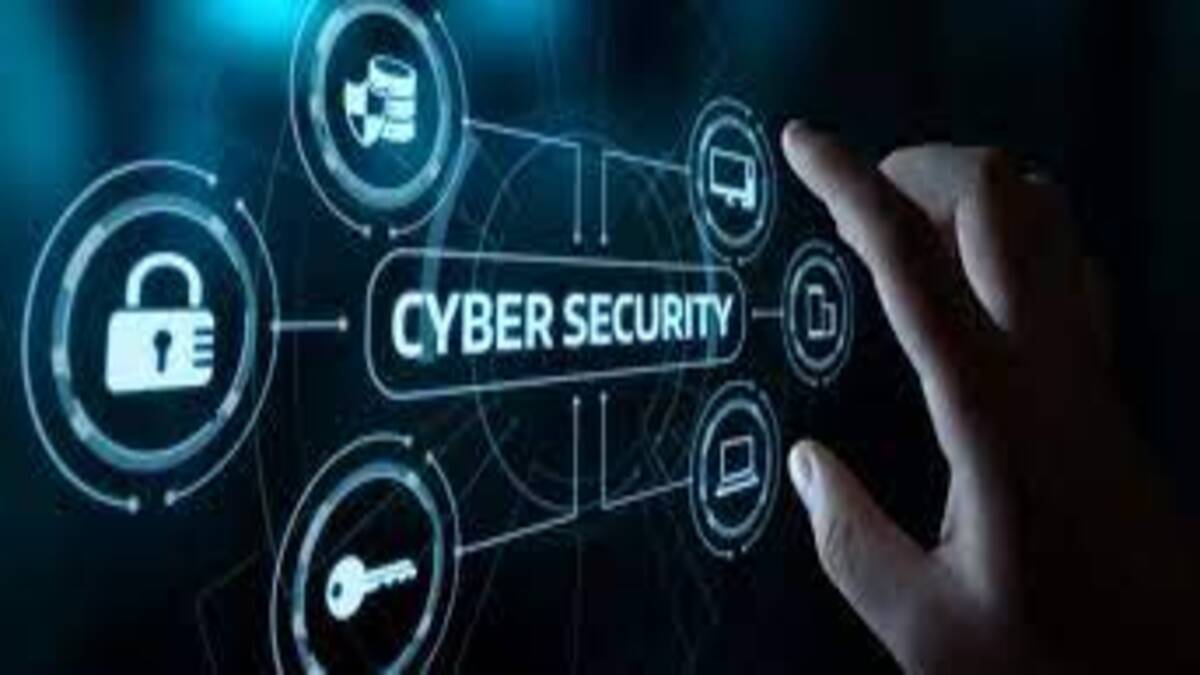 The launch of the national malware repository and the national cyber registry is likely to create a robust cybersecurity regime for the country, with Indian Computer Emergency Response Team (Cert In) being the apex organisations looking after them.

The government is likely to launch on August 3 a national malware repository with over 90 million samples of malware that will act as a reference database for companies looking to build cybersecurity products.

National cybersecurity coordinator Rajesh Pant said the government was also working on a national cyber registry to keep track of executives who have been trained at multiple levels in various cybersecurity measures.

“We intend to create a national cyber registry of human resources. In the same registry you will find tools and products which have been already indigenously developed so that there is no duplication,” Pant said at a virtual event organised by Microsoft and India Future Foundation.

The registry will have contact details of the trained executives for use in case of emergency. It will also feature a knowledge bank, Pant said.

The national malware repository and cyber registry is likely to enhance the cybersecurity regime, with government bodies such as the Indian Computer Emergency Response Team (Cert-In) acting as the apex organisation to oversee the effort.

In October, Pant had said that while there were cybersecurity organisations, no central body was responsible for safety in the online space.

“By and large, a framework is in place but there is no central apex organisation today in terms of allocation of business rules. There is no ministry or organisation to which you can say you are responsible for the cybersecurity of the nation. That is the first thing that we have to tackle and that is one of the major deliverables of the strategy,” Pant had said at a similar event.

These guidelines required all companies, intermediaries, data centres and government organisations to report any data breach to the government within six hours of becoming aware of it.

The guidelines also mandated Virtual Private Network service providers to maintain all the information they had gathered as part of know-your-customer rules and hand it over to the government when required.

While the initial deadline to comply with these guidelines was June 28, the government extended it by nearly three months to September 25 earlier this week.