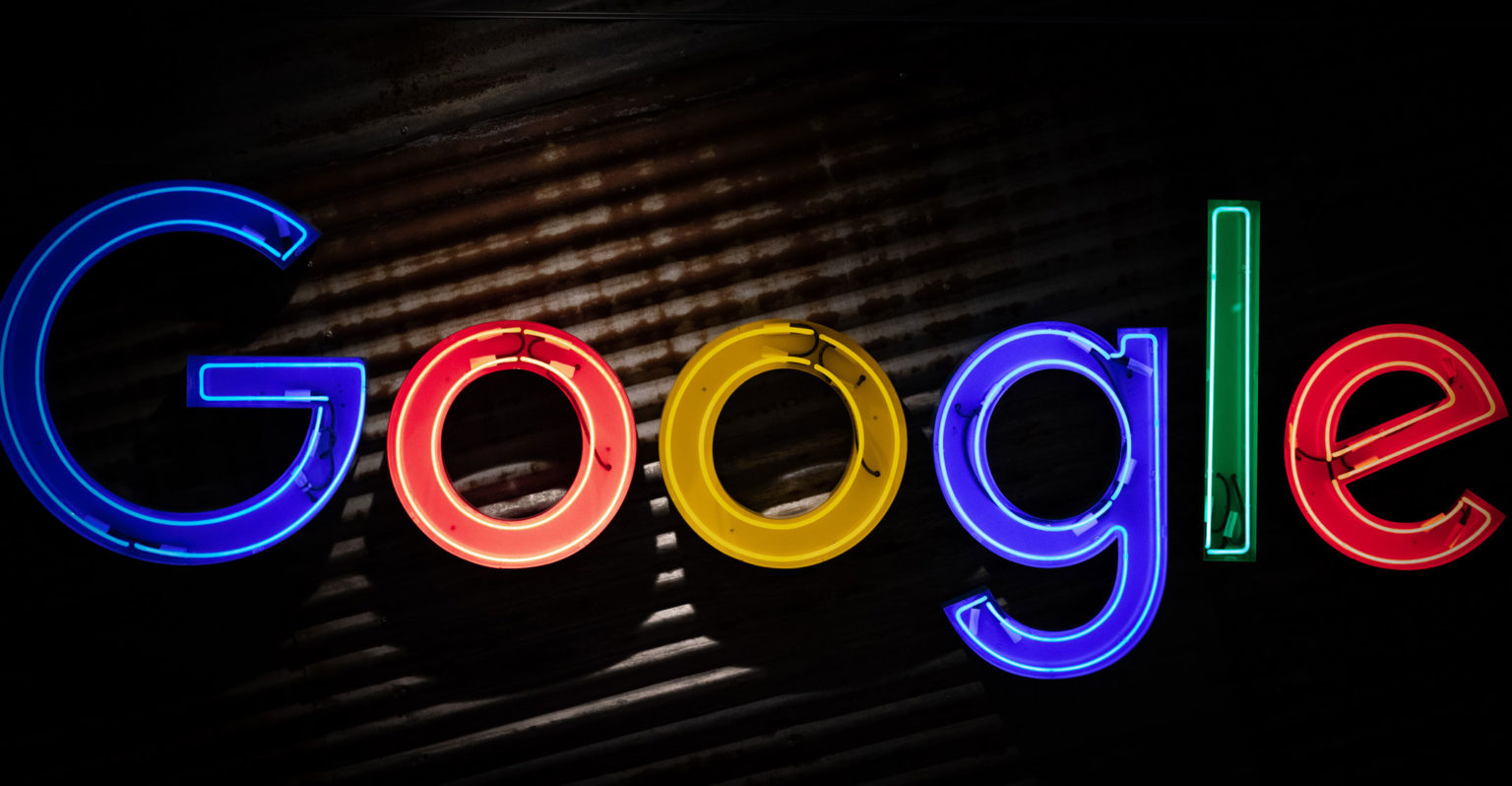 Google has expressed displeasure over a push by European telecommunications operators to get Big Tech to help fund network costs, saying it was a 10-year-old idea that was bad for consumers and that the company was already investing millions in Internet infrastructure.

The comments by Matt Brittin, president of Emea business and operations at Google, come as the European Commission said it would seek feedback from the telecoms and tech industries on the issue in the coming months before making any legislative proposal.

Deutsche Telekom, Orange, Telefonica and other big operators have long complained about tech rivals free-riding on their networks, saying that they use a huge part of Internet traffic and should contribute financially.

“Introducing a ‘sender pays’ principle is not a new idea, and would upend many of the principles of the open Internet,” he said according to the text of a speech to be delivered at a conference organised by telecoms lobbying group ETNO.

“These arguments are similar to those we heard 10 or more years ago and we have not seen new data that changes the situation.”

It “could have a negative impact on consumers, especially at a time of price increases”, Brittin said, citing a report by pan-European consumer group BEUC outlining such concerns.

He said Google, owner of YouTube, has done its part to make it more efficient for telecoms providers by carrying traffic 99% of the way and investing millions of euros to do so. “In 2021, we invested over €23-billion in capital expenditure — much of which is infrastructure,” Brittin said.

These include six large data centres in Europe, 20 subsea cables globally, with five in Europe, and caches to store digital content within local networks in 20 locations in Europe.