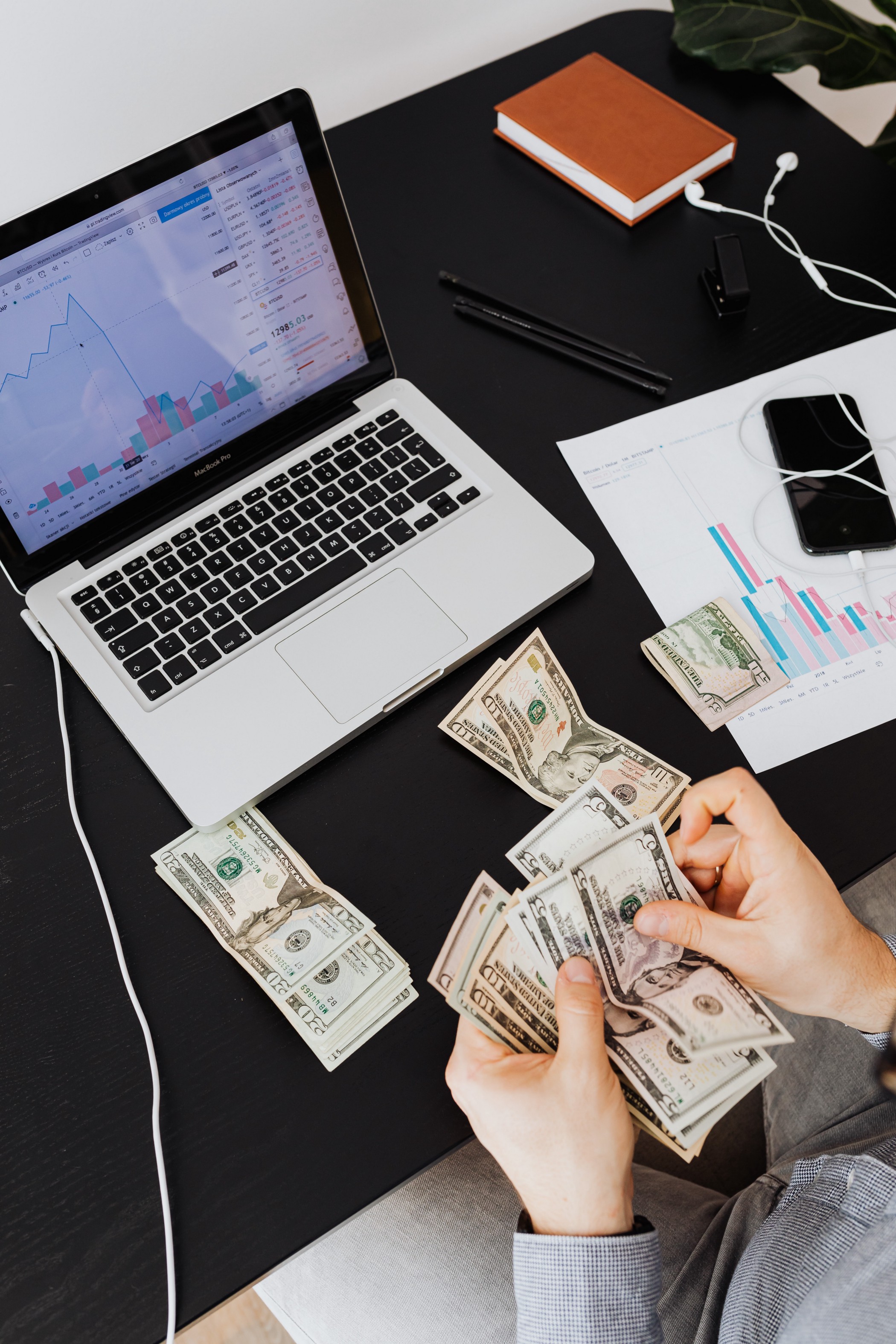 New to DeFi? Steal my proven strategy to get rich quick.

I’m not gonna lie. I was skeptical at first.

But then I kept seeing story after story show up on Medium about a hot new DeFi opportunity. “Crypto Twitter” was raving about this new altcoin, too.

It was the new kid on the blockchain. And it was tempting. Like a beautiful curvy woman in an eye-catching red dress.

So down the rabbit hole I went, following that sexy creature in the red dress.

So down the rabbit hole I went, following that sexy creature in the red dress.

I read every article I could about the new token, consuming as much information as possible. The good, the bad, and the ugly.

I wanted to know it all.

There were countless reviews. Most of the good reviews were biased, written by DeFi investors who took the plunge.

The critical reviews called it a scam, a pump and dump, a Ponzi scheme.

But it wasn’t until I watched a couple of Forex_Shark’s faceless YouTube videos that I really wanted in.

After hearing Mr. Shark speak with the tone of a charismatic cult leader, that’s when I got sold on the idea of truly making money.

This untapped investment opportunity just might make me a millionaire, I thought to myself.

It Takes Money To Make Money

I phoned up my dad and asked for a loan.

Obviously, since I was struggling paycheck-to-paycheck and living in a tiny studio apartment, I didn’t have the required capital to get started. But since dad loves me, he deposited $50,000 into my checking account that afternoon.

Before hanging up the phone, dad reminded me, “Don’t spend it all in one place.”

Shit, I thought. Was dad serious?

Nah, I thought. My parents lived in a mansion, owned two yachts, and had a mini fleet of cars. Plus, he was a billionaire who made a killing on the stock market.

I wasn’t worried. If this new crypto token proved worthless in a couple of months, he’d bail me out. He always did.

Without giving it a second thought, I went online to the token’s official website and bought as much $DRIP as possible. $50,000 worth.

I wasn’t the only one who saw the potential in this new crypto asset.

After spending $50,000 in three minutes, all I had to do was sit back and watch my money pile up.

The Drip Network promised 1% interest per day or an amazing 363% per month. Multiple that by twelve months and that’s 4,356% per year.

There’s no way I could lose.

How the DRIP Network Works

A few days later, I learned some terrible news, though.

No, DRIP didn’t bankrupt all of their investors. It was a bit more problematic than that.

I needed to build a multi-level marketing (MLM) team to maximize my profits and realize those high annual yields. Some people might call DRIP a Ponzi scheme, but how could it be when it was all on the blockchain?

No wonder there was a barrage of stories on Medium and tweets on Twitter about DRIP. All those investors needed to recruit complete strangers from the Internet into their downline.

Since all of my friends were broke, I phoned up dad again.

“Just give me the money,” I said. “I promise I’ll pay you back with interest.”

After a long sigh, dad deposited the money into my bank.

I was now officially in debt to my parents for $150,000. Not to mention all the other money I had borrowed over the previous five years.

But I wasn’t worried.

I had a plan. The perfect strategy to cash in on $DRIP. But the plan didn’t involve recruiting friends or strangers from the Internet.

Instead, I used a sophisticated bot to sign up fake users under my referral link, create a bunch of new MetaMask wallets for those users, and buy more $DRIP tokens.

It was a genius plan destined to work.

Not only did I want to be rich like my dad, I wanted to be the top investor and recruiter on the DRIP network with the biggest team.

That’s when the brainchild, Forex_Shark, reached out to me on Telegram.

He asked me to be a part of the network’s official team. The mastermind of DRIP. I could become a DRIP advisor where the team would promote my downline at no extra cost.

But Forex_Shark didn’t stop there.

He offered me a position on his team, with a regular salary and a commission on all transactions generated by the network. I could finally quit my stressful day job and tell my boss to shove it. This was too good to be true.

But it was true.

Forex_Shark had created a life-changing cryptocurrency that was paying out real profits to the earliest adopters. I was one of those lucky few who got in early and made a fortune.

If you’re thinking of investing in this new crypto asset, I highly recommend you do the same. You could make a fortune in no time, like me.