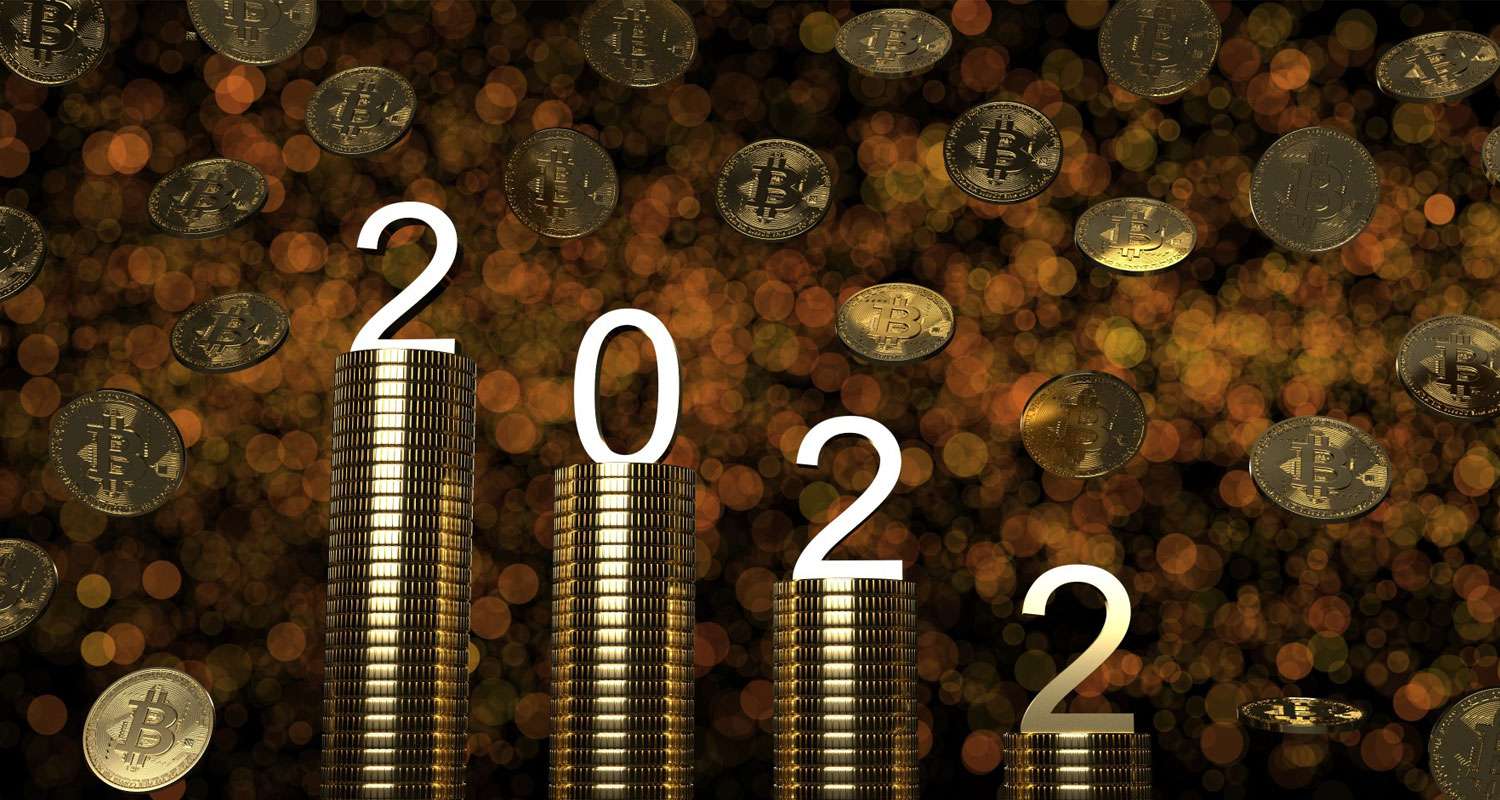 FTX filed for bankruptcy protection in the US on Friday in the highest-profile crypto blowup to date, after traders pulled US$6-billion from the platform in three days and rival exchange Binance abandoned a rescue deal. After a flurry of tweets and interviews by Bankman-Fried, FTX said he “has no ongoing role” at the company and does not speak on its behalf.

The implosion of FTX has rippled across the industry, hobbling liquidity at firms with exposure to what was once one of the world’s biggest crypto exchanges, and prompting investigations by regulators in several countries.

Genesis … had $2.8-billion in total active loans at the end of the third quarter

Lawmakers from the US said on Wednesday they were planning hearings on FTX before year-end, while the New York department of financial services said it is monitoring the situation at Genesis.

While not naming FTX directly, treasury secretary Janet Yellen said on Wednesday that more effective oversight is needed over the crypto markets to address risks previously identified that were “at the centre of the crypto market stresses observed over the past week”, and urged the US congress to act quickly.

Venture capital firm Digital Currency Group, the ultimate parent of Genesis, as well as of crypto asset manager Grayscale, said on Twitter that Genesis’s decision to suspend redemptions “was made in response to the extreme market dislocation and loss of industry confidence caused by the FTX implosion”.

Genesis, which also offers crypto trading and custody services through an affiliate that are not affected, had $2.8-billion in total active loans at the end of the third quarter, according to the company’s website. Last year, it extended $130.6-billion in crypto loans and traded $116.5-billion in assets, it said.

The suspension at Genesis “has no impact on the business operations of DCG and our other wholly owned subsidiaries”, the company said.

Still, Grayscale Bitcoin Trust, the world’s largest bitcoin fund, plunged almost 7% on Wednesday, while the price of bitcoin fell 2.6% to $16 400 and is down around 20% this month.

Crypto exchange Gemini, which was founded by the Winklevoss twins, said its yield-generating “Earn” programme, which uses Genesis as its lending partner, will not be able to meet customer redemptions.

Several other crypto firms, including Crypto.com and stablecoin tether, said on Wednesday they had no exposure to Genesis.

Genesis is not alone in facing fallout from FTX’s collapse. Crypto lender BlockFi, which previously acknowledged it has significant exposure to FTX, plans to lay off workers while preparing to file for bankruptcy, the Wall Street Journal reported on Tuesday.

Within the industry, some executives considered possible further ripple effects. “I do think there’s going to be another washout of crypto, but it’s going to be the less well-capitalised crypto players who got burned by not having diversification of their assets,” said Jeff Howard, head of institutional sales at Hong Kong-based digital exchange OSL.

“The crypto ecosystem is intertwined in a way that will drive further contagion in the near term. Crypto contagion risk remains on the rise,” added Joe Urban, MD of electronic trading at prime brokerage firm Clear Street.

The proposed class action filed late on Tuesday in Miami alleges that FTX yield-bearing accounts were unregistered securities that were unlawfully sold in the US.