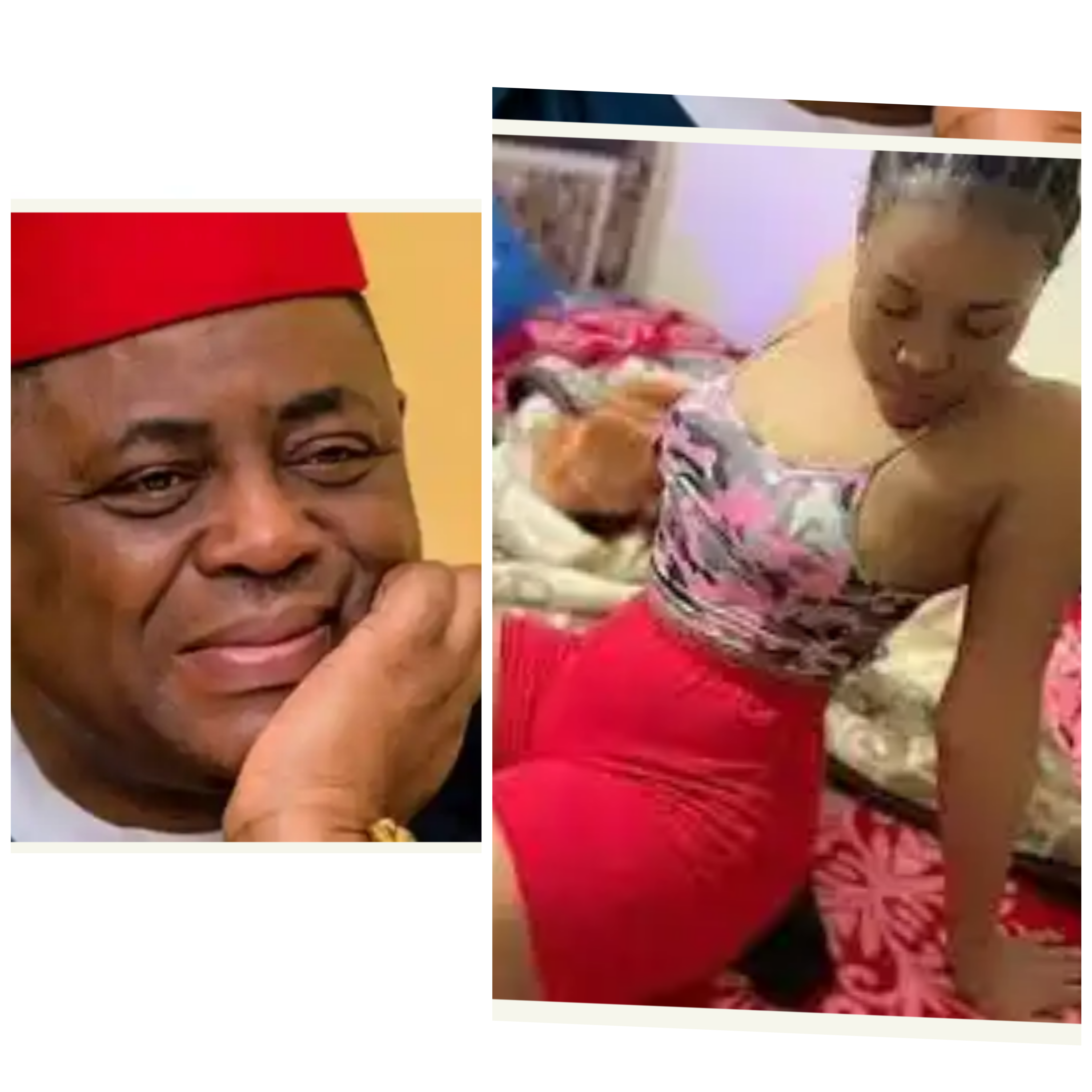 Alleged Sexual Dysfunction: Fani-Kayode is a lion, does his job well at night — Lady reveals

Recall sections of the media had reported that one Precious Chikwendu had alleged that Femi Fani-Kayode isn’t fit to handle her as a man and that was why she got her baby through IVF otherwise known as insemination.

Reacting however, the lawyer with the Twitter handle @lindaoghogho claimed that the former minister is “a horse power” and that is “why many women are attracted to him”.