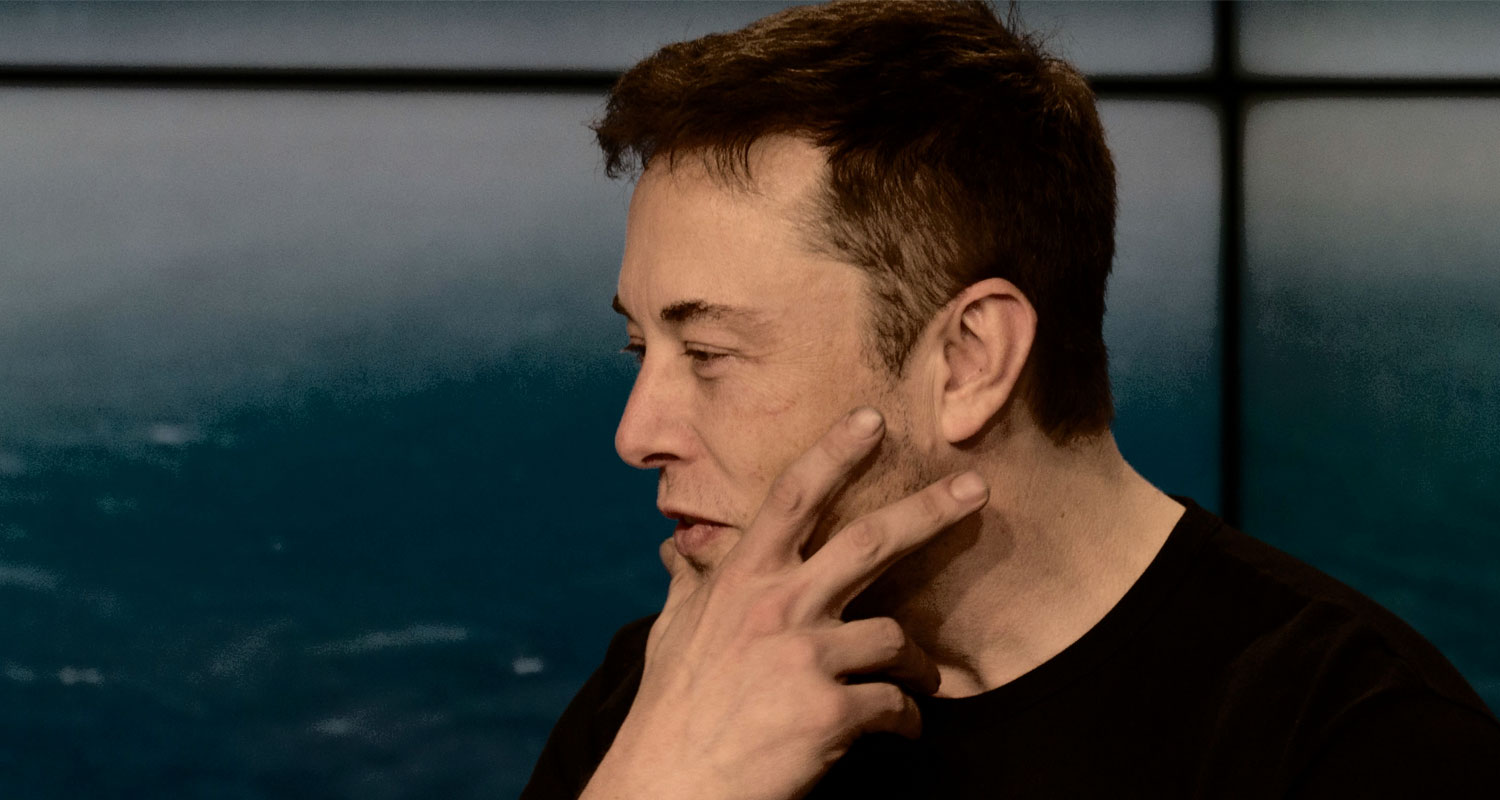 With Elon Musk on the verge of taking over Twitter comes news that he plans to gut its workforce, with cuts of up to 75%. That should be a worry not only to the platform’s staff and users, but for those who care about the flow of information crucial to well-functioning democracies.

Musk, who is also CEO of Tesla and SpaceX, plans to whittle Twitter down from 7 500 staff to just over 2 000, the Washington Post reported on Thursday, citing documents and people familiar with the plans. While the 51-year-old had tried to back out of deal, the transaction looks like it will actually proceed with a court-issued deadline of 28 October.

Yet even without the takeover, Twitter itself had planned to trim its workforce by about a quarter by the end of next year, the Post reported. Beyond staff, the San Francisco-based social media company is also looking at major cuts to infrastructure such as data centres, the newspaper wrote. Twitter told staff later the same day that it has no plans for company-wide layoffs.

There’s also a sense of disdain towards the company and its team: he’s publicly criticised decisions made by senior staff.

“We do not have any confirmation of the buyer’s plans following close and recommend not following rumours or leaked documents but rather wait for facts from us and the buyer directly,” Twitter general counsel Sean Edgett wrote in a memo following the report. It has been confirmed that potential investors were told of the plan for cuts, along with an effort to double revenue within three years.

Comments made by Musk, both public and private, indicate that the world’s richest man wants to renovate the platform, its content, and its business model. There’s also a sense of disdain towards the company and its team: he’s publicly criticised decisions made by senior staff.

Many of Musk’s gripes are legitimate. Bots and fake accounts really are a problem, though perhaps not to the extent he claims. The business model is flawed — it has over 200 million users but struggles to stay profitable — and security practices are sub-par. But hollowing out the team to the level of a skeleton crew won’t fix any of that.

Economic downturns tend to be a good excuse for executives to cut their workforces, and this imminent recession looks set to repeat the trend. Microsoft recently announced layoffs, and next week’s earnings season will be the perfect cover for others to follow suit. Meta Platforms, better known as Facebook, has hinted it plans to trim its headcount.

That said, slashing 75% of staff isn’t the kind of surgical strike aimed at tidying up a bloated workforce and getting a company through a few quarters of rough weather. It’s a slash-and-burn tactic akin to private-equity investors hurriedly trying to boost the bottom line with little regard for the long-term future of the company.

Such an attitude is bewildering. Musk, who will take the company private and own it outright, has a net worth of almost US$200-billion. While only a fraction of that is liquid — most being tied up in shares of his companies — Twitter’s $3.8-billion annual operating budget is something he could afford to bolster, not reduce.

And if he’s to undertake even half the reforms he’s proposed — like handling the bot problem, verifying users, and building a new super app — Twitter will need more staff, not fewer.

It’s not a normal company though. In his own words, Twitter is “the de facto public town square”, which would make him the city mayor. And given its role in disseminating news and information, Musk will in effect be the editor-in-chief of one of the world’s most powerful news outlets.

We’ve already been granted a sneak preview of his editorial bent. He’s stated he’d reverse the ban on Donald Trump after the outgoing president fomented a riot and attack on the US Capitol building, calling the expulsion “foolish in the extreme”. That’s a legitimate debate, and revisiting the decision is a worthwhile exercise even if it results in a continuation of that exclusion.

Yet some of his other musings have raised eyebrows. Earlier this month, he tweeted an ill-advised poll on Russia’s invasion of Ukraine, with his proposal soundly defeated. He coupled that with ill-informed comments about Taiwan and China in an interview with the Financial Times. It’s telling that Beijing’s ambassador to the US thanked him, and worth remembering that China accounts for 26% of Tesla’s annual sales and hosts one of its largest factories.

His recent pro-Russia comments and threats to stop supplying Starlink satellite service to Ukraine are among the reasons for the US government to consider subjecting Musk’s deals, including the Twitter takeover, to national security review. That the consortium to buy Twitter includes Saudi, Qatari and Chinese investors provides further cause for concern.

Corporate leaders should have opinions, and not be afraid to express them. Communications teams and PR consultants have trained executives to be bland and apolitical, while those same companies quietly spend millions of dollars lobbying politicians to enact laws that suit their business and political interests. At least with Musk, we know where he stands — even if that stance may sometimes appear imprudent.

Twitter will likely never be as valuable as Tesla or SpaceX, which makes it more like a hobby project and labour of love.

With Twitter, though, Musk moves from being a high-profile, extremely talkative leader of a couple of transportation companies to the overlord of an extremely powerful and highly effective tool for disseminating both facts and disinformation. While Twitter ought to one day make money, it will likely never be as valuable as Tesla or SpaceX, which makes it more like a hobby project and labour of love.

A large amount of that passion will need to be dedicated to keeping a lid on automated accounts (bots) and disingenuous users (trolls), while trying not to overreach to the point of unwarranted censorship. It’s a problem not unique to Twitter. Facebook, LinkedIn and even TikTok face similar struggles in controlling disinformation, and it’s an issue that will only escalate in coming years as online platforms play an increasing role in the flow of ideas crucial to well-functioning democracies.

To achieve any of the goals Musk claims to have for Twitter he’ll need a capable and well-resourced team eager to make the company better and the platform stronger. Slashing staff and hollowing out the workforce would be a clear indication that the mayor of the public town square isn’t so much interested in keeping the peace, but allowing barbarians in the gate.