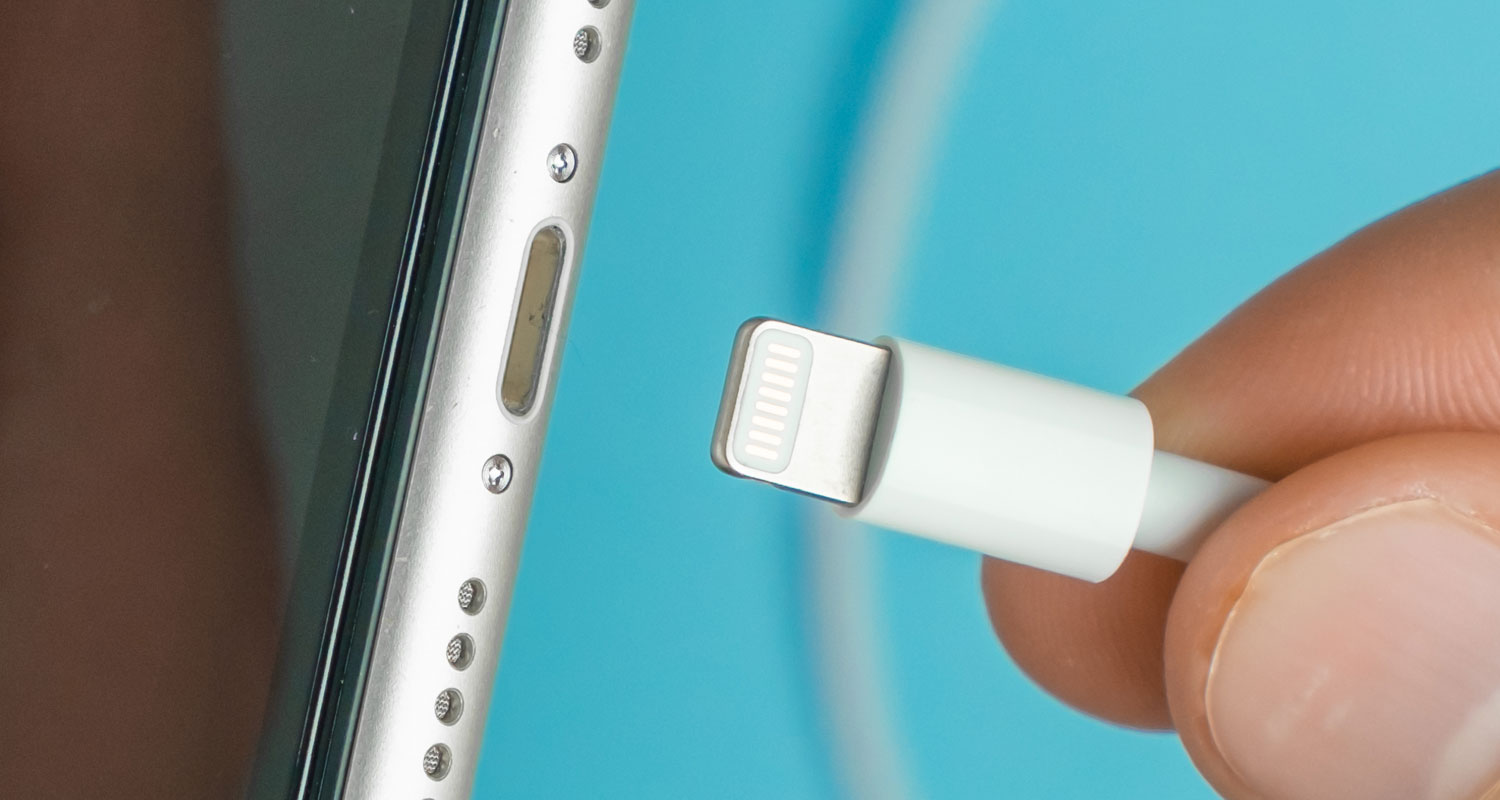 The European parliament approved new rules for a single charging port for mobile phones, a move expected to affect Apple more than its rivals.

The European parliament approved new rules on Tuesday that will introduce in the European Union a single charging port for mobile phones, tablets and cameras by 2024, a world first that is expected to affect iPhone maker Apple more than its rivals.

The vote confirms an earlier agreement among EU institutions and will make USB-C connectors used by Android-based devices the EU standard, forcing Apple to change its charging port for iPhones and other devices.

Among big providers of electronic devices to European customers, Apple is expected to be among the most affected, but analysts also expect a possible positive impact because it could encourage shoppers to buy the company’s latest gadgets instead of ones without USB-C.

The deal also covers e-readers, earbuds and other technologies, meaning it may also have an impact on Samsung, Huawei and other device makers, analysts said.

Apple has in the past warned that the proposal would hurt innovation and create a mountain of electronic waste.

EU lawmakers supported the reform with a large majority, with 602 votes in favour and only 13 against.

The change had been discussed for years and was prompted by complaints from iPhone and Android users about having to switch to different chargers for their devices.

The European Commission has estimated that the single charger would save about €250-million for consumers.