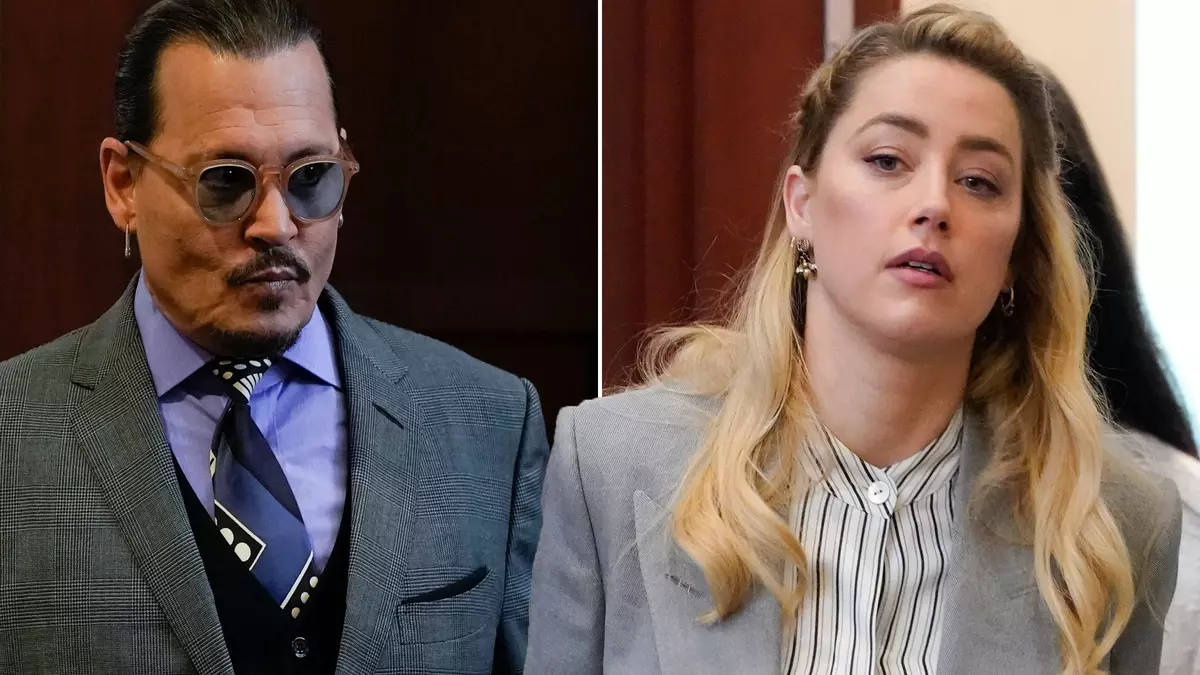 The legal team representing Amber Heard has formally filed an appeal of the judgment in her recent libel case against Johnny Depp, her ex-husband.

A jury determined that the Aquaman actress did slander Depp with her 2018 op-ed for The Washington Post on her experience with domestic abuse after a shocking trial in the US.

It is now known that her legal team submitted paperwork to the Fairfax County court on Thursday in order to appeal the decision.

‘We feel the court made errors that prohibited a just and fair verdict compatible with the First Amendment,’ a representative for Heard told Metro.co.uk.

“Therefore, we are appealing the decision.” Even though we are aware that today’s filing will set Twitter ablaze, we still need to take some action to ensure justice and fairness.

The spokesperson for Depp added: “The jury heard the substantial evidence provided over the course of the six-week trial and reached a clear and unanimous conclusion that the defendant herself defamed Mr. Depp on several occasions. We continue to believe that we have a strong case and that this ruling will stand.

It happens a week after the judge dismissed all of Heard’s post-trial motions.

Heard’s attorneys argued that the jury’s finding that she had slandered Depp was unfounded and that the improper juror had served on the panel during the trial.

Judge Penny Azcarate, however, ruled that the jury issue was unimportant and that Heard could not demonstrate that Azcarate was biased.

“The juror was screened, served on the jury as a whole, considered, and rendered a decision,” she stated.

The sole evidence in front of the court is that this juror and all other jurors upheld their oaths and adhered to the court’s rules and directions.

“The competent verdict of the jury is binding upon this court.”

Deadline quotes Depp’s legal team as saying: “Following a six-week jury trial, a jury of Ms Heard’s peers reached a verdict against her in practically all areas.

Although naturally disappointed with the trial’s outcome, Ms. Heard has found no good reason to overturn the jury’s verdict in any way.

According to Virginia law, a decision cannot be overturned unless it is “plainly incorrect or without evidence to support it.”

The verdict in this case was well-supported by the preponderance of the evidence, was in accordance with the law, and should not be overturned, it continued.

One of the greatest instances of cyberbullying was against Heard during the trial, according to a research published earlier this week.